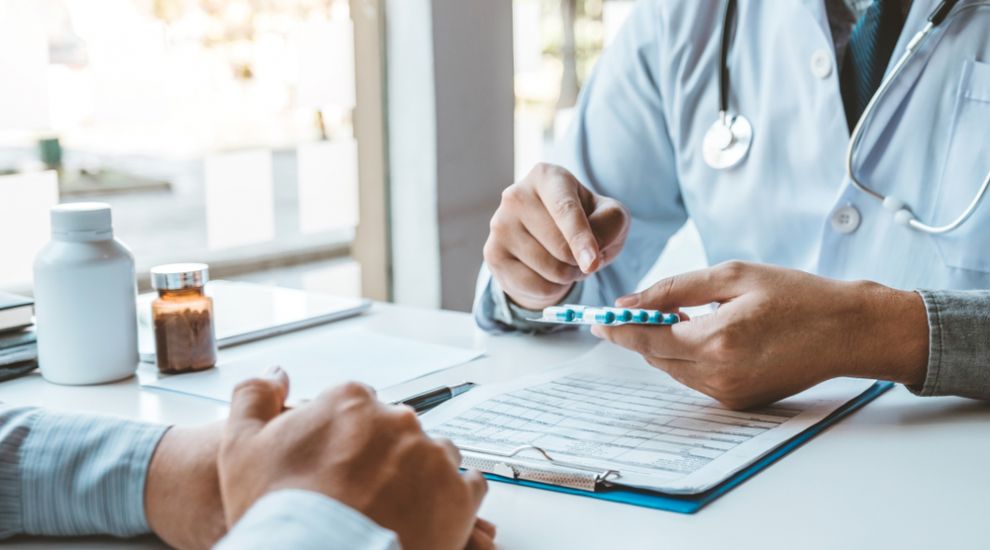 Prescriptions of anti-depressants have increased by approximately 5% each year for the past five years.

The Pharmacist Prescribing Advisor to the Committee for Health & Social Care said these figures were "largely in line with normal increases in prescribing".

Geraldine O’Riordan told Express: "It is important to understand that anti-depressants are not just used to treat anxiety and depression." 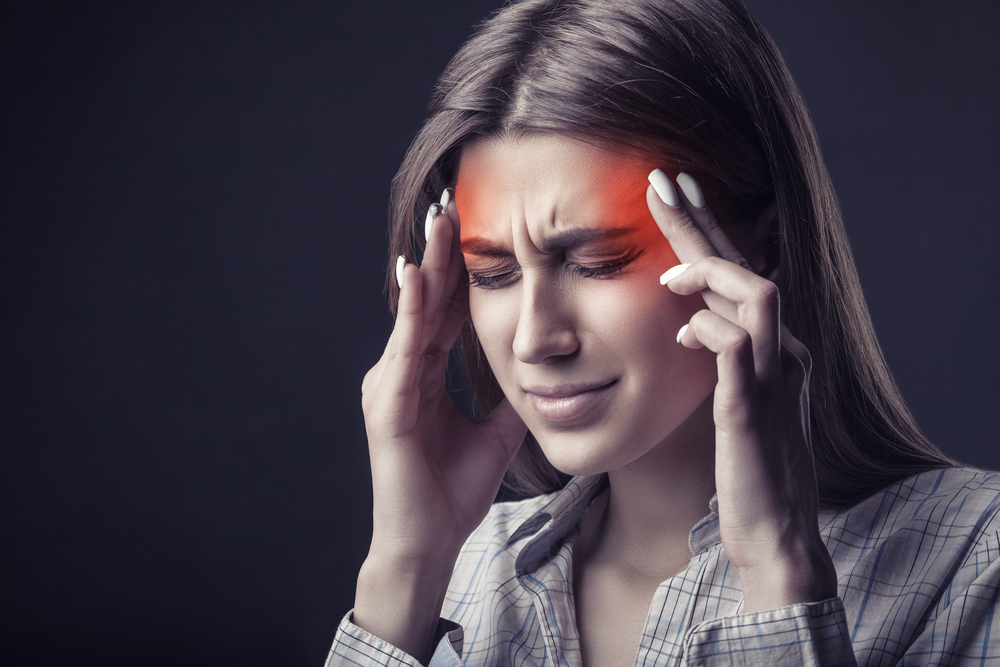 Pictured: Anti-depressants can be prescribed for a wide range of medical conditions, including migraine, sexual dysfunction and eating disorders.

The States said they were unable to provide figures for the number of people currently prescribed some form of anti-depressants because the information is unavailable from prescribing data.

Express also asked if the Committee for Health & Social Care was trialling or had considered trialling alternative treatments, such as ketamine and psilocybin, which media reports indicate have shown promise in treating severe depression.

Ms O’Riordan said: "Because of the size of the organisation and for capacity reasons, no drug trials are planned or are taking place."

"We follow evidence-based medicine and take into account the advice in guidelines, as well as the efficacy, cost and safety profiles, when approving medicines for addition to the [local] Prescribing List," said Ms O'Riordan. 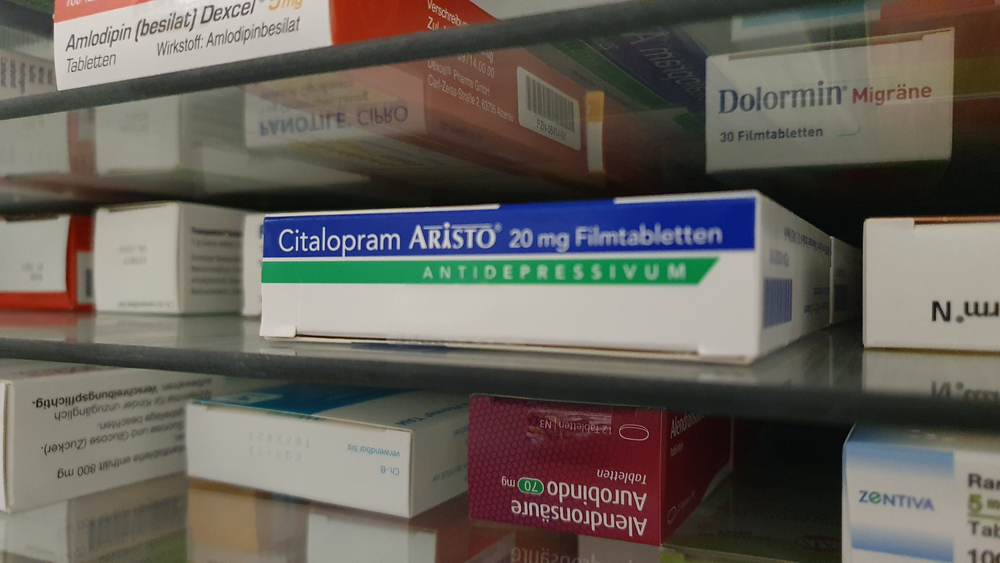 Pictured: Over six million people in the UK were on anti-depressants between June and September 2021, a record figure.

Ms O’Riordan provided this list of conditions for which anti-depressants are prescribed in addition to being used to treat anxiety and depression: "Panic disorder, obsessive-compulsive disorders, bulimia nervosa, menopausal symptoms such as hot flushes in women who have had breast cancer, post-traumatic stress disorder, diabetic neuropath, stress urinary incontinence, abdominal pain or discomfort in patients who have not responded to other treatments, neuropathic pain, migraine prophylaxis, phobia, and obsessional states, and added into treatment of cataplexy for people with narcolepsy."

She said that anti-depressants can be as effective, safer and better value for money for people with neuropathic pain than alternatives such as opioids and pregabalin.

"While all concerned would prefer to see lower prescribing of anti-depressants, it is extremely important that patients who require these treatments take them. Their use is one part of the pathway of treating depression," she said.

"For many years, the Prescribing Support Unit has supported the appropriate use of anti-depressants using face-to-face workshops, bulletins and letters. Used appropriately, usually after lifestyle interventions and referral to services such as the new Social Prescribing Services, they are very effective treatments."

The ‘White List’ of approved medicines in the Bailiwick is available HERE.