Another record attempt for the MADMAX team 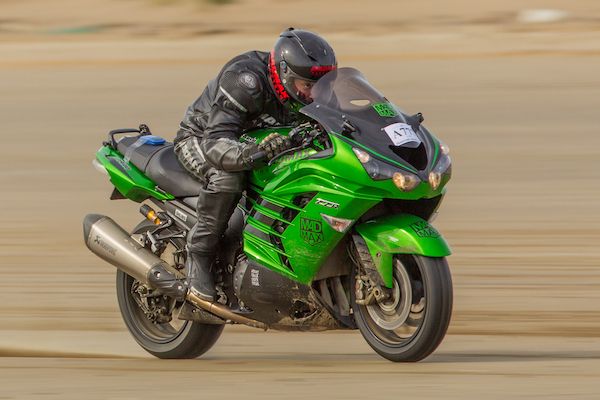 Another record attempt for the MADMAX team

Guernsey's MADMAX motor racing team are going for a world speed record on sand at a course described as "the holy grail of speed."

Zef Eisenberg will aim to ride his MADMAX bike at more than 200mph in the World Speed Records at Pendine sands in Wales this weekend.

He said, "no one in history, car or bike, has ever exceeded 200mph on sand at Pendine. It's the holy grail of speed, where the best speed racers in the world including Sir Malcom Campbell in his famous Bluebird car and Parry Thomas have tried without success."

Also described as a "notoriously difficult race track" the Pendine Sands offers competitors an unknown surface with riders having no idea what it is like, until the tide goes out. Mr Eisenberg said "you then have about six hours to achieve your record, before the tide returns it to a stormy sea. As an MOD test fire site, unexploded ordinances and giant jelly fish are often encountered at speeds of 180mph+." 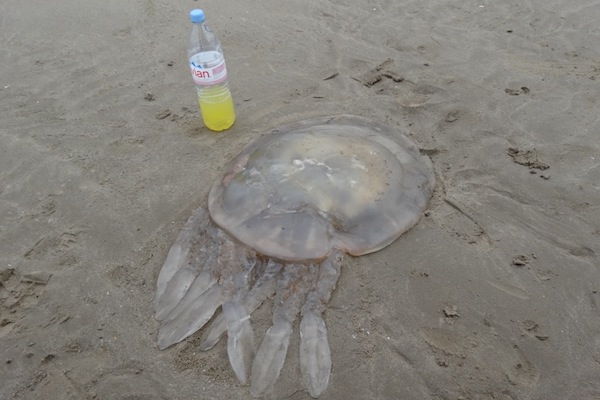 Mr Eisenberg said he will be racing the "specially built MADMAX supercharged 'Green Monster' Hayabusa" which has a 350hp of rear wheel horse power and will allow him a "a very smooth power curve, without the spike of power from a turbo, which would not be effective on sand, as you would lose traction easily."

The road legal 'Green Monster' is capable of some big speeds, far in excess of 200mph on tarmac. On sand however Mr Eisenberg knows it will be very different, as wet sand is slippery and unpredictable. "The sand has high levels of friction" he said, "sucking power out of the engine. We all understand that from when we try and run on the beach, we are much slower and tire more quickly." 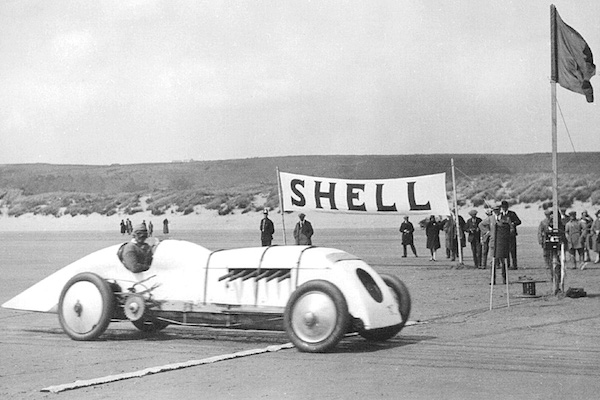 Mr Eisenberg will be aiming to use all 350hp on the sand which will help him achieve his ambition of becoming the first person in history to reach and exceed 200mph on sand, bike or car. Before he left Guernsey this week for the event he said "sand racing is considered the most dangerous form of motor sport, but also the most exhilarating."

Mr Eisenberg is no stranger to the thrill of speed racing, having achieved a production bike record of 184mph in 1.5miles in May 2016, on his Kawasaki ZX-14. That was before the "big Elvington, 230mph Sept 16 accident" which resulted in him spending three months in hospital, three months in a wheel chair and one year away from racing.

He is now aiming to make history this weekend with a new world record which he said he will bring back to Guernsey, as the "World's fastest man on sand" unless the Welsh weather puts a hurdle in the way to reaching his ambition.

Warwick races to first in class