Another premiere night for Vaughan 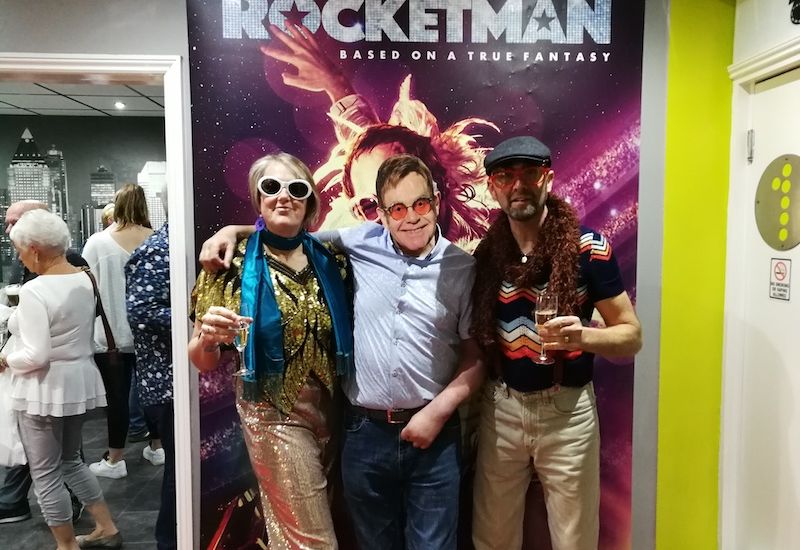 Another premiere night for Vaughan

Vaughan Davies has hosted another special cinema screening in support of Guernsey Headway.

The businessman and charity fundraiser donated £600 on Wednesday night from ticket sales for the Guernsey premiere of the Elton John biopic Rocket Man.

The latest of Mr Davies' fundraising events at the Mallard Cinema took place for guests and Elton John fans to raise money for the brain injury and illness charity, Headway. He has been fundraising for the charity since he used their services to help recover from his own stroke in 2015.

The music fanatic has held several fancy dress film premieres in the past for musicals and biopics attached to his favourite musicians; Abba and Queen.

"Elton is the artist I've seen live the most times, I've seen him over 20 times and I've met him. Paramount [the film producers] have been very supportive again in lending us the film," said Mr Davies. 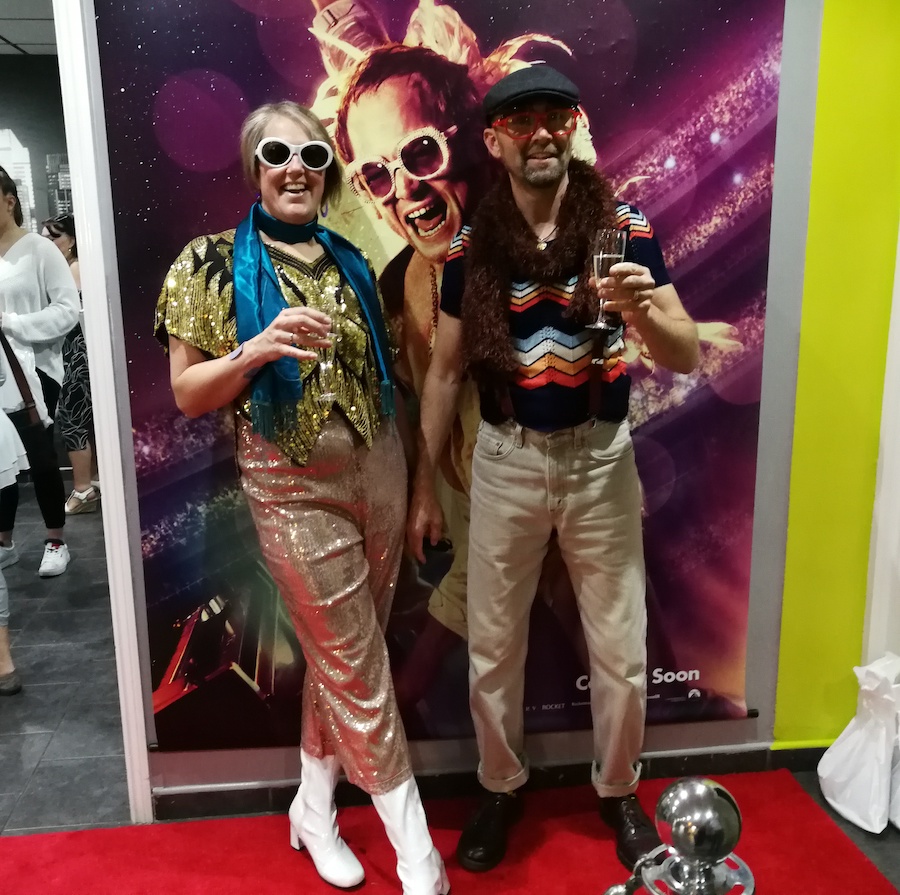 Pictured: Winners of the Elton John fancy dress competition on the night.

Guests were given goody bags thanks to sponsors Specsavers and were treated to a drinks reception before the film. Speaking on the night Philippa Stahelin - Guernsey Headway Executive Director, thanked Vaughan for his continuing work.

"It's all very well me talking about a brain injury, but we really rely on people like Vaughan and his wife and girls, to talk openly and honestly about their experiences as well as to fundraise," she said.