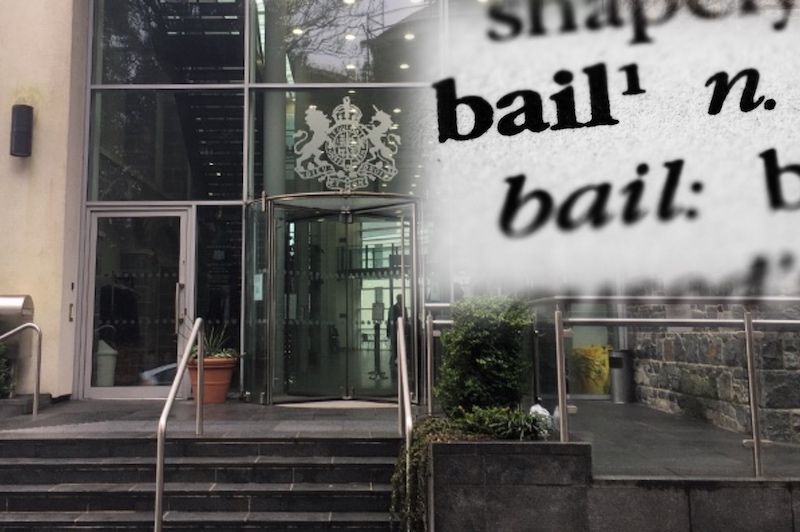 Sexual offence suspects cannot have bail conditions brought against them until there is sufficient evidence to charge them, meaning they can leave the island before the results of DNA analysis have been obtained.

Two Deputies have shed light on the situation as part of attempts to get Home Affairs to consider creating pre-charge bail conditions as part of its reforms to Sexual Offences legislation.

Deputies Neil Inder and Heidi Soulsby said States members have been made aware of "problems" in the legal system currently which need to be addressed.

Their amendment directs Home Affairs, as part of its ongoing review of Justice Policy, to "consider the appropriateness of introducing legislation enabling pre-charge bail conditions to prevent a suspect from failing to surrender, offending on bail, interfering with prosecution witnesses or otherwise obstructing the course of justice and to report its findings to the States no later than 28 February 2021.” 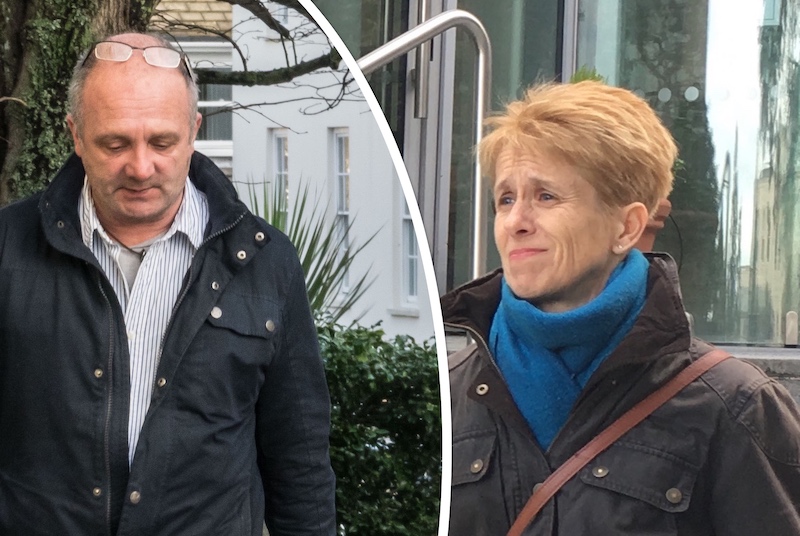 Deputy Soulsby said: "There is little in law that enables pre-bail conditions to be imposed. One area that is being looked is in respect of Domestic Violence Protection Orders, which is something picked up in the HMIC report.

"However, currently no conditions can be placed on someone suspected of a serious criminal offence where the evidence is as yet insufficient to place charges. This can be an issue where, in a suspected sexual offence for example, results of DNA analysis have yet to obtained. In the meantime, there is nothing to prevent the suspect from leaving the island.

"The amendment seeks to direct the Committee for Home Affairs to look into this as part of the justice review."

The explanatory note to the amendments gives further comment.

"States Members were recently informed of the problems caused by the absence of sufficient provision for pre-charge bail conditions in Guernsey, in the context of a case of alleged sexual assault," it said.

"While these issues aren't unique to sexual offence cases, there is a strong link to the primary subject of this policy letter, as the use of, for example, DNA tests (which take time to complete) in order to establish an evidence base for prosecution in such cases means that it has the potential to be a recurrent challenge here."

The amendment will be debated as part of the debate next week covering the introduction of Sexual Offences legislation.

"I was out of work overnight"