Freight could be moved out of Town 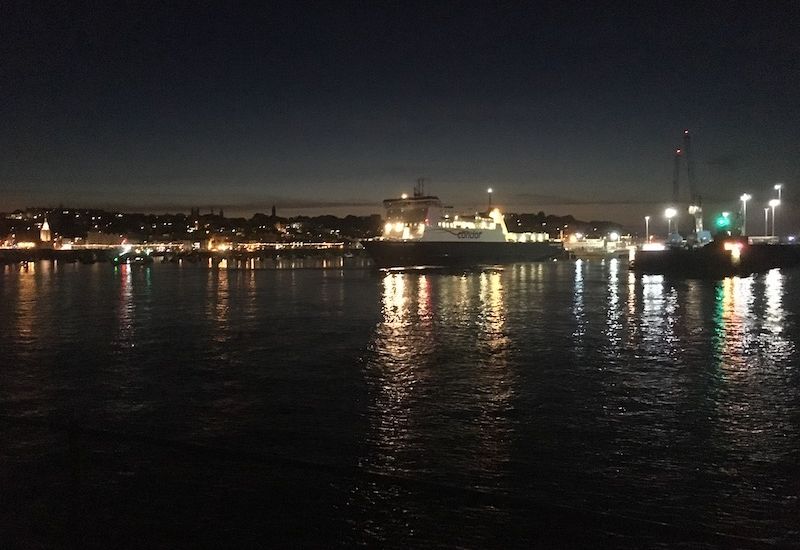 Freight could be moved out of Town

Making St Peter Port Harbour less busy could be a different solution to the current space constraints than extending it further out to sea, according to STSB.

The States will next week debate a requête that proposes a new area of land be created at the end of North Beach, east of the QEII marina. It is anticipated the first phase would take around four years to complete, and would involve bringing around 1⁄2 million tonnes of construction and demolition waste to the site to be used as infill material.

This would then provide additional space at the harbour, to relieve some of the constraints on port operations, and provide a potential foundation for developing new port facilities. Further phases of land reclamation are estimated to then take between 10 and 15 years. 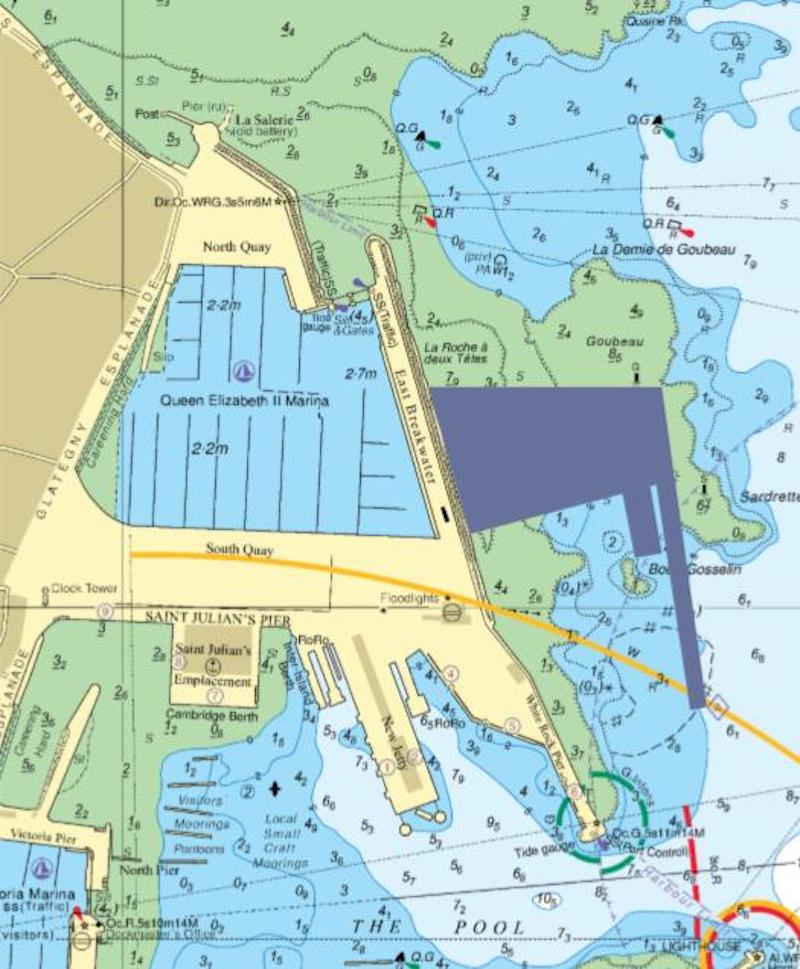 The work phases one and two of the un-amended requete would see carried out. The yellow areas would be reclaimed using inert waste [builder's rubble], rather than filling in Longue Hougue South.

But a new alternative is now on the table. States’ Trading Supervisory Board President Deputy Peter Ferbrache has put together an amendment introducing the possibility of relocating some freight operations instead. That would enable St Peter Port Harbour to focus on providing leisure port facilities, and the wider area being a hub for social, recreational, and commercial activity.

The amendment will be seconded by Deputy Charles Parkinson, President of the Committee for Economic Development. 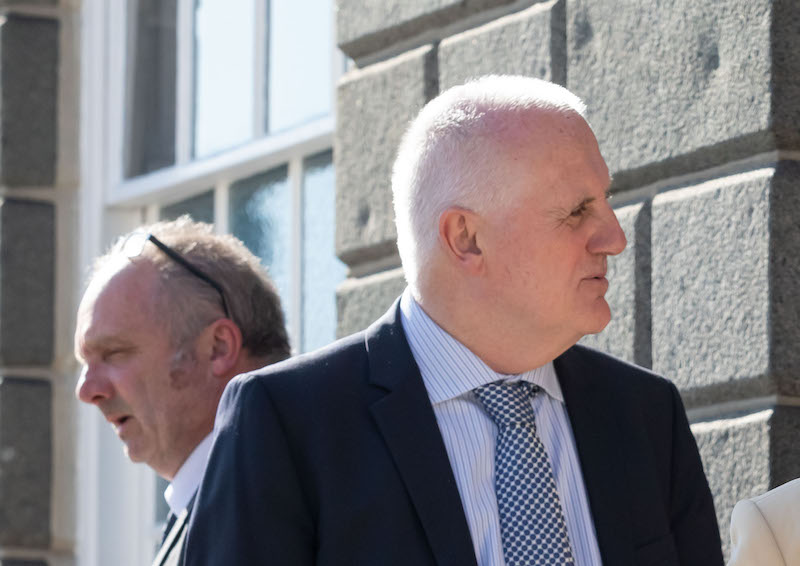 Deputy Peter Ferbrache, front, is proposing the amendment. Deputy Neil Inder, behind, is leading the requête itself.

Deputy Ferbrache said the amendment does not rule out the type of development being proposed in the equête. It would also not prevent the use of construction and demolition waste for such land reclamation projects, if a requirement could be identified. However before embarking on such a large scale project, particularly given the sensitive location, it was important to consider all options.

“St Peter Port is often referred to as our jewel in the crown, so any proposal to permanently change it has to be approached with utmost caution,” he said.

“Clearly there are significant space constraints and other conflicts, which affect the port and impact on other users of the area. Harbour management is keen that we address those issues, which is what the requête aims to do. However the type of development it proposes will cost many tens of millions, and will entail extensive and long-lasting disruption both to port operations and to other aspects ofthe island’s ‘capital’. Before we can consider that, we have to decide precisely what facilities we require, and where they can best be located.

“Rather than just add facilities, we have to look at what we could take away from St Peter Port Harbour. That in itself could have considerable benefits to the area, in terms of addressing currently conflicts, and provide the potential for further, positive development at the harbour.”

There is no water for a start!

Discussions on moving freight to St Sampsons have already been had on social media. Former Harbour Master Chad Murray weighed in with his opinion there.

Previous studies have looked at various options to address current issues, not just at St Peter Port Harbour. There are also significant safety and security of supply issues with the current method of importing fuel at St Sampson’s. Resolving those is a priority of the Policy & Resource Plan.

The Committee for the Environment & Infrastructure expects to present recommendations to the States later this year for some initial decisions, to enable further work to focus on a more defined set of options.

Deputy Ferbrache said any proposal to develop new berth facilities at or near St Sampson’s Harbour could have a bearing on the future requirements in St Peter Port. 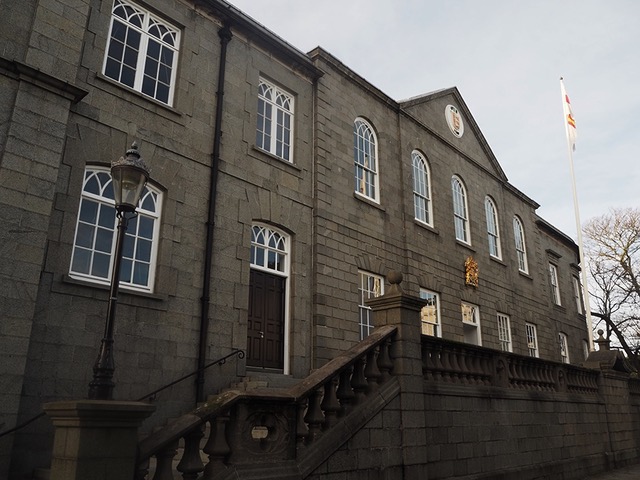 The requête and amendment will be debated during next week's States meeting.

The previous studies included the Ports Master Plan, published in 2013, and an earlier technical study or harbour requirements carried out in 2010. Both identified the relocation of commercial port activities away from St Peter Port, to a new combined freight and fuel import facility, as a viable option.

If the amendment is successful, STSB will be directed to present proposals to the States detailing the requirements for new harbour facilities, and where these are best located. It will also carry out an Environmental Impact Assessment on development at St Peter Port Harbour, to help inform any future options.

The Development & Planning Authority will also have to bring forward proposals for progressing development within the St Peter Port Harbour Action Area. That includes the harbour itself, and the surrounding areas.