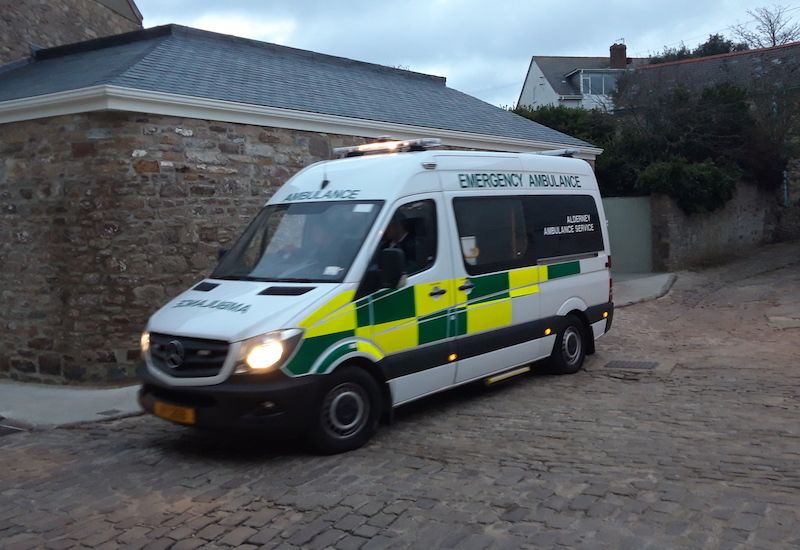 A new model of ambulance service is going to be created for Alderney as the crew members and volunteers continue with their strike, amid claims some of the island's life saving equipment doesn't work.

As the Alderney Ambulance Service shared emails between the two sides with the media yesterday, the States released a statement saying a review of the AAS had led to "serious concerns" about a number of issues identified.

The issues identified in the review included:

While the States have said this issue is "unacceptable" and that these issues are of the "highest importance in ensuring the safety of the island", it comes as the AAS has itself said it can "no longer provide a safe and sustainable ambulance service for Alderney".

With both sides of the dispute saying the situation can't be resolved, the States of Alderney have decided to take a number of "urgent steps".

These include further "engagement with the St John’s Ambulance in Guernsey and with other key stakeholders to seek their assistance in helping to put a safe and viable ambulance service in place for the short term". St John Ambulance has already been providing assistance with crew members travelling to Alderney to cover the striking volunteers. This is costing the AAS, which is an independent charity, hundreds of pounds every day. 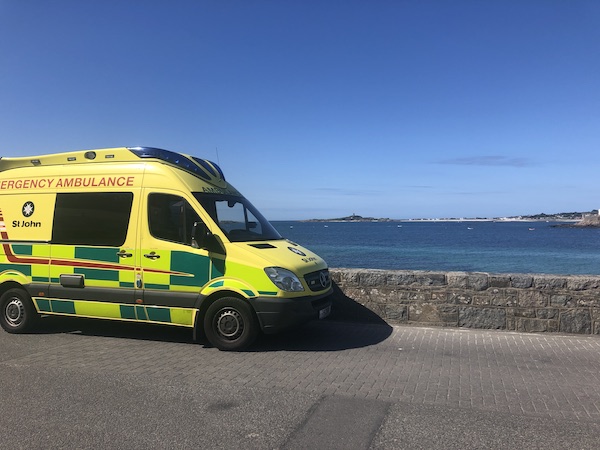 Pictured: Guernsey's ambulance service is run by St John, which is a charity and receives some States funding.

As an entirely independent body, the AAS doesn't have any links with St John Ambulance in Guernsey, and until this month those outside the island may have believed it was running harmoniously alongside the States of Alderney. However, now a review, carried out by Richard Webber and commissioned jointly by the Alderney Ambulance Service itself and the States of Alderney, has led to the apparent sacking of the Chief Officer of the AAS, Mel Walden, and the subsequent industrial action.

As the AAS is now saying it can't continue to provide a "safe and sustainable ambulance service for Alderney" and the States have expressed their "serious concerns" about the issues identified above, the island's government has also said it wants to establish a model for a new ambulance service, "which would have appropriate clinical and professional governance and could be managed in parallel with the States of Alderney Fire Service".

Pictured: The three steps the States of Alderney now intends to take to resolve the current ambulance crisis.

The review of the Alderney Ambulance Service is available to read here in full, with details given of all the areas of concern and suggestions for what needs to be done immediately to improve the service.

Richard Webber wrote in his review that in the longer term the AAS could reduce from its current fleet of two vehicles, with an on call crew of two with a back-up crew also available, down to just one vehicle with a three-strong crew.

The volunteers are currently paid 60p per hour for 1st on call and 30p per hour for a second on call hour, while they are also paid £15 per hour when attending calls.

Mr Webber has also recommended an increase in on-call allowances and the recruitment of new staff once the new models have been agreed.

Pictured: Alderney's two ambulances, could be reduced to just one if the review is followed up.