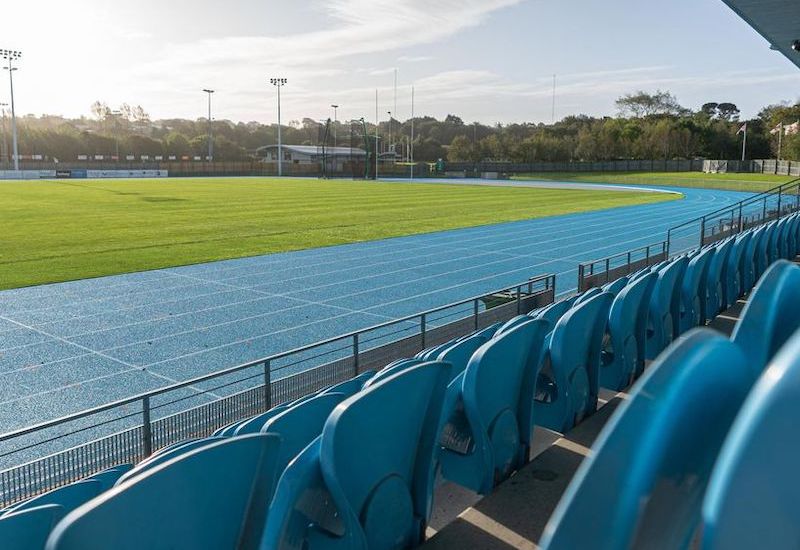 One of the GFC fans is said to have hurled racist abuse at a coach from Sutton Commons Rovers during a match at Footes Lane on Saturday.

“Guernsey Football Club condemns all forms of discrimination,” said a spokesperson for the club, whose Manager Tony Vance has publicly said he wants to move on from incident.

“We were made aware of an incident at today’s game which was quickly dealt with and the person was removed from the ground.”

He scores when he wants… ???????? A brace from @RossAllen10 helped the Green Lions to a 3-1 victory against @official_scrfc. #COYGL pic.twitter.com/ReL1rCsiMl

Pictured: Guernsey FC returned to the pitch for their first Isthmian League match after travel restrictions delayed play for more than 18 months.

When contacted by Express, a spokesperson continued by saying that the GFC are now working with Guernsey Police and they will “review the matter when they have concluded their enquiries.”

A spokesperson for Bailiwick Law Enforcement said: “Guernsey Police are aware of this incident and have been working with the GFC since it was reported. An investigation is currently ongoing."