"All politicians should have an environmental conscience" 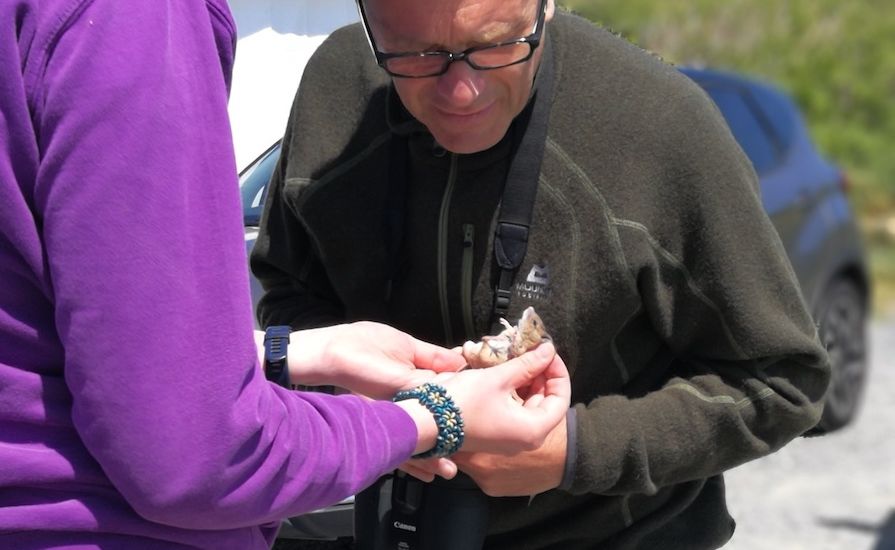 "All politicians should have an environmental conscience"

TV presenter and environmentalist Chris Packham has been in Guernsey to launch the Bio-Blitz event - and he was impressed by our native species, but not so much by all of the traffic.

The Bio-Blitz event saw volunteers and school children attempt to identify as many different species in one area of L'ancresse headland as they could in 24 hours.

Chris Packham (pictured above) - host of Springwatch and recently in the news over death threats for his environmentalist activism - is no stranger to Bio-Blitz events, but was impressed by the Biodiversity Partnership run event.

"They're always good, this is especially good to have the tidal area too. It's fantastic to see young people engaging with wildlife and learning about how to look after the nature surrounding them.

"I've seen three new species so far which is always nice to see including the Guernsey Vole and the scaly cricket. The Guernsey Vole is much bigger than the voles I have seen in the UK," he said.

Head of Bio Diversity for the States, Julia Henney, said the project was all about small differences we can make as an island which have a great impact.

"This is the first time this has ever been done in Guernsey, it shows us why we need to invest time in tackling invasive species. If we all did our bit, it's even as simple as making a note of the wildlife you see around you and letting us know, or keeping a wild patch in your garden it can make a big difference," she said. 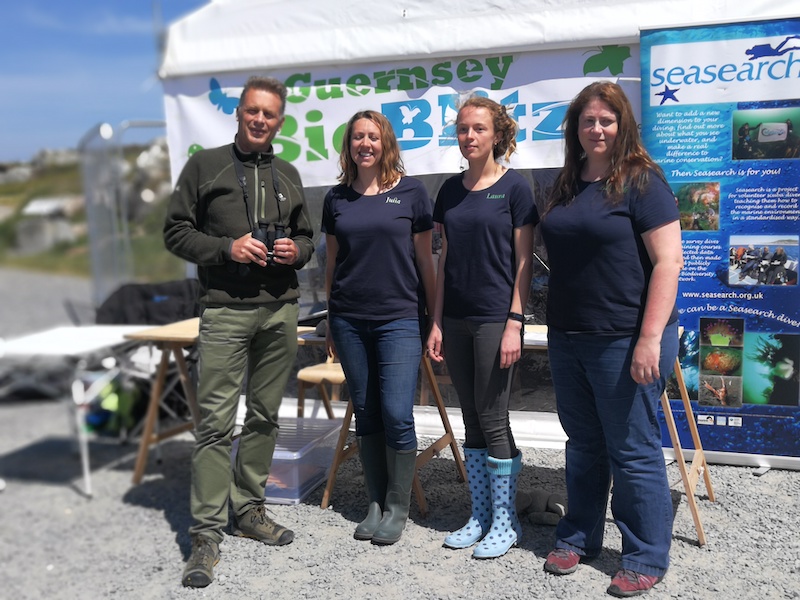 By midday the team had counted 63 different species in their patch including some native species.

Mr Packham spoke about how important it was to make recording and supporting the natural environment a priority, even in the light of adversity from the public.

"Here at the Bio Blitz we have the converted, but from what I've heard there are still a lot of people in Guernsey who need to get in tune with the needs of the environment.

"I'm beginning to understand the political structure, what's really important is that the councillors should be able to demonstrate they have an understanding of environmental issues, it should be a important part of their campaign alongside issues like health and education. 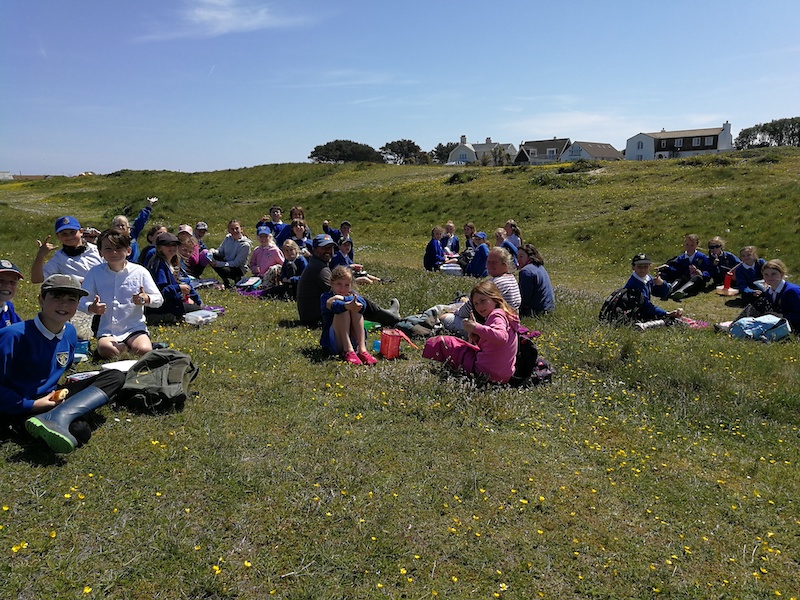 Pictured: La Houguette school pupils on a break from Bio-Blitzing.

"I don't spend a lot of time worrying about [the negative reaction he has had]. The attention has made my job easier, we've raised even more money for the cause. I campaign positively not negatively, those people bring it on themselves," he said. Mr Packham has been campaigning to save certain "pest" bird species from being legally shot.

Mr Packham said he was taken aback by the colour and beauty of the hedgerows as he drove around the island and said we should be rightly proud of some of the conservation efforts put in place to help preserve the island but there was one suggestion he had for politicians.

"I hate to be negative but the other thing I've noticed is the traffic, I've only seen three electric cars, this would be the perfect place for electric cars thinking of the distances needed, there should be a subsidy system in place from the government," he said.

Much more to do