All to play for in Tour de France Challenge 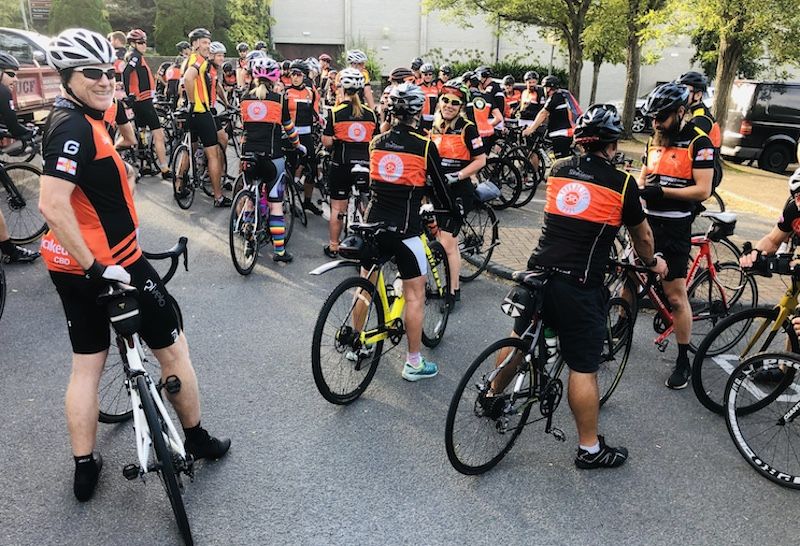 All to play for in Tour de France Challenge

There was a shake-up in the leaderboard of the local Tour de France challenge as the cycling spectacle passed its halfway point.

After ten days there was a changing of the guard amongst the top 3 yellow jersey contenders.

After another big effort by Lee Hubert saw him amass an additional 356 kilometres and rising. While factoring in a 10% handicap, he has managed to surpass previous race leader, Gary Hooks, a category 1 lead rider, with Sara James also in close proximity.

The current polkadot jersey lays firmly on the shoulders of Stacy Bramley who is now clear of his closest rivals Graham Glass and Chris Burrows. The Yorkshireman has been dominant on the slopes in the last five days and will be difficult to reel in. 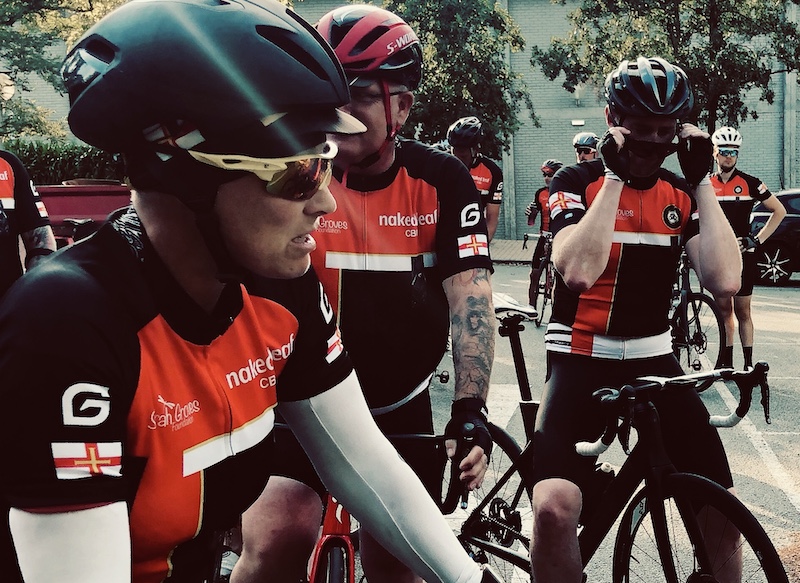 Pictured: The challenge is raising money for the Sarah Groves Foundation. It is running this year as a local alternative to the usual overseas cycling challenge.

Pedro Bishop is now in a commanding position with both the green and white jerseys, which are awarded to the riders who amass the most cumulative time and number of rides, respectively.

He is currently clocking in an average of just under three rides per day and has now cycled in excess of 30 hours in the first 10 days of the stage race.

The Tour de Sez Committee said it was all to play for in the group races.

"The biggest and most noticeable shake-up over the race is the team challenge, with Group 3 now hanging on to the lead by the smallest of margins from Group 1 who have had an exceptionally strong week in the saddle and look poised to take the overall team lead unless Group 2 can stage a fight back and stake a claim for the honours.

"Rider fatigue may well be setting in now as the overall distance has dropped this week by 1,473 kilometres and 5,173 meters elevation. The team captains will be pushing their riders hard over the next few days to ensure they are giving their absolute everything for their teams."