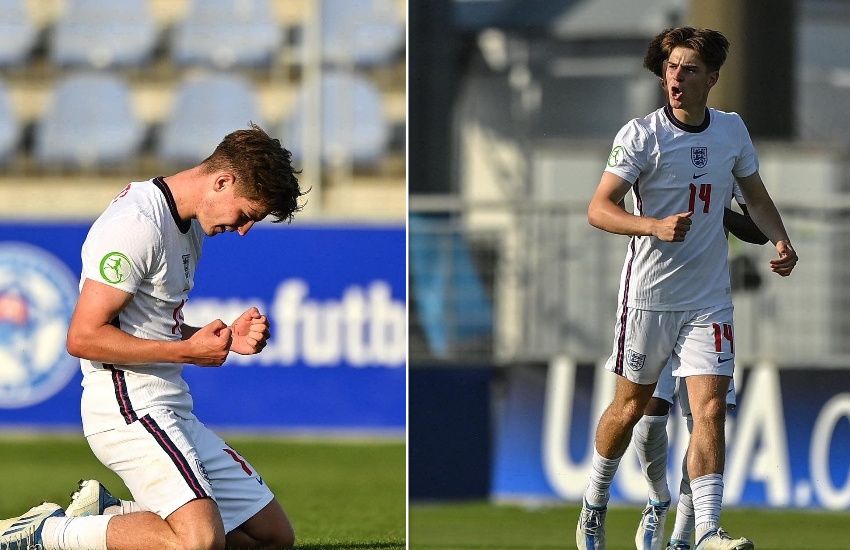 Guernsey footballer Alex Scott scored as England beat Italy 2-1 in the semi-final of the under-19 European Championship in Slovakia.

Scott equalised in the 58th minute before Liverpool's Jarell Quansah scored England's winner with less than 10 minutes to play to set up a final against Israel on Friday.

Scott's powerful header from a corner was his first touch minutes after coming on as a substitute.

It was his first goal for his country and was followed by him playing a key role in the centre of midfield as England turned the match around.

Substitute Alex Scott rose highest to meet the cross and power his header into the Italy net! ????

Scott started the tournament as a substitute, coming on in the 60th minute of England's first match against Austria.

He then played every minute of England's next two matches, against Israel and Serbia, before returning to the substitutes' bench for yesterday's semi-final.

His goal and performance in the semi-final puts Scott in strong contention for a place in the starting line-up for the final, in which England start as favourites after beating Israel already in the group stage of the tournament.

What a feeling that is???? All focus on friday now-We’re ready???? pic.twitter.com/0ofXuWLgaZ

Pictured: Alex Scott and his England teammates are now preparing for Friday's final against Israel.

The 18 year old, who played locally for St Martin's and Guernsey FC, turned professional only early last year and has enjoyed an impressive first full season with Bristol City, starting 35 of their 46 league games in the Championship.

He has recently been linked with a summer move to a string of Premier League clubs, including Tottenham Hotspur, West Ham United and Leeds United.

Sources close to Tottenham Hotspur report that the club's former Manager, David Pleat, an advisor to Chairman Daniel Levy, is making background checks on Scott ahead of a potential move for the youngster.

Any club wanting to sign Scott this summer may have to pay Bristol City around £10m. He is under contract with them until 2025. At the end of last season, he said he was happy at City, who are owned by billionaire Guernsey resident Stephen Lansdown. 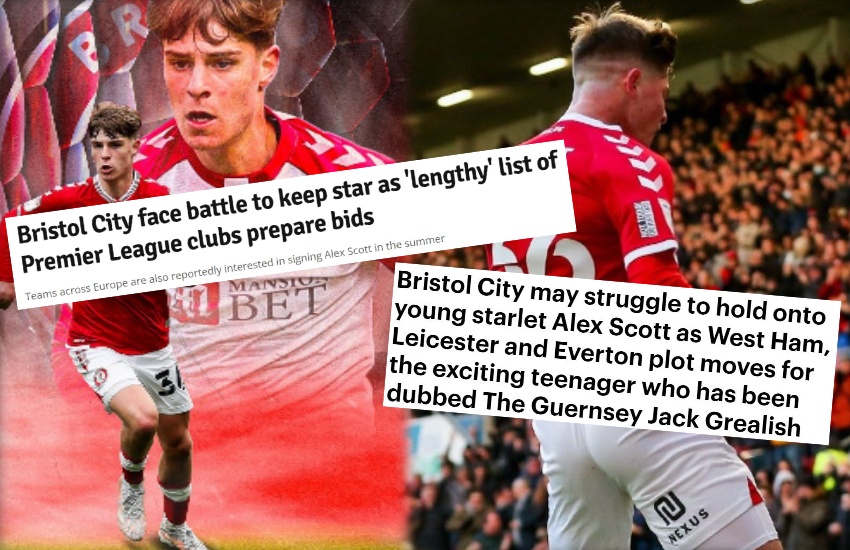 Scott's Manager at Bristol City, Nigel Pearson, recently said "his breakthrough season was pretty exceptional" but was cautious about adding to expectation in the young star.

"I think it’s also important to try and manage people’s expectations on young players. My expectation of younger players is that second seasons can be more difficult sometimes," said Pearson.

GFC to have "a complete review"

Dates announced for the 2021 Skipton Cup