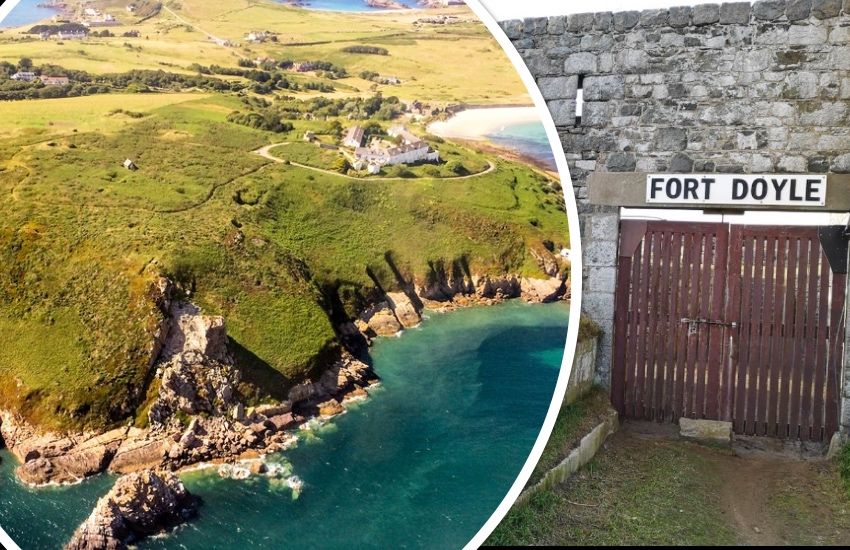 Alderney’s Fort Doyle is on track to open as a heritage site this summer.

Alderney Society President Dr Trevor Davenport visited the site in September 2020 with Vice-President Pauline Black and States’ members Annie Burgess, Chris Harris and Kevin Gentle and proposed a joint venture between the States of Alderney and the Alderney Society.

Dr Davenport drew up an extensive report of how the landmark could be restored with improved public access and information boards. 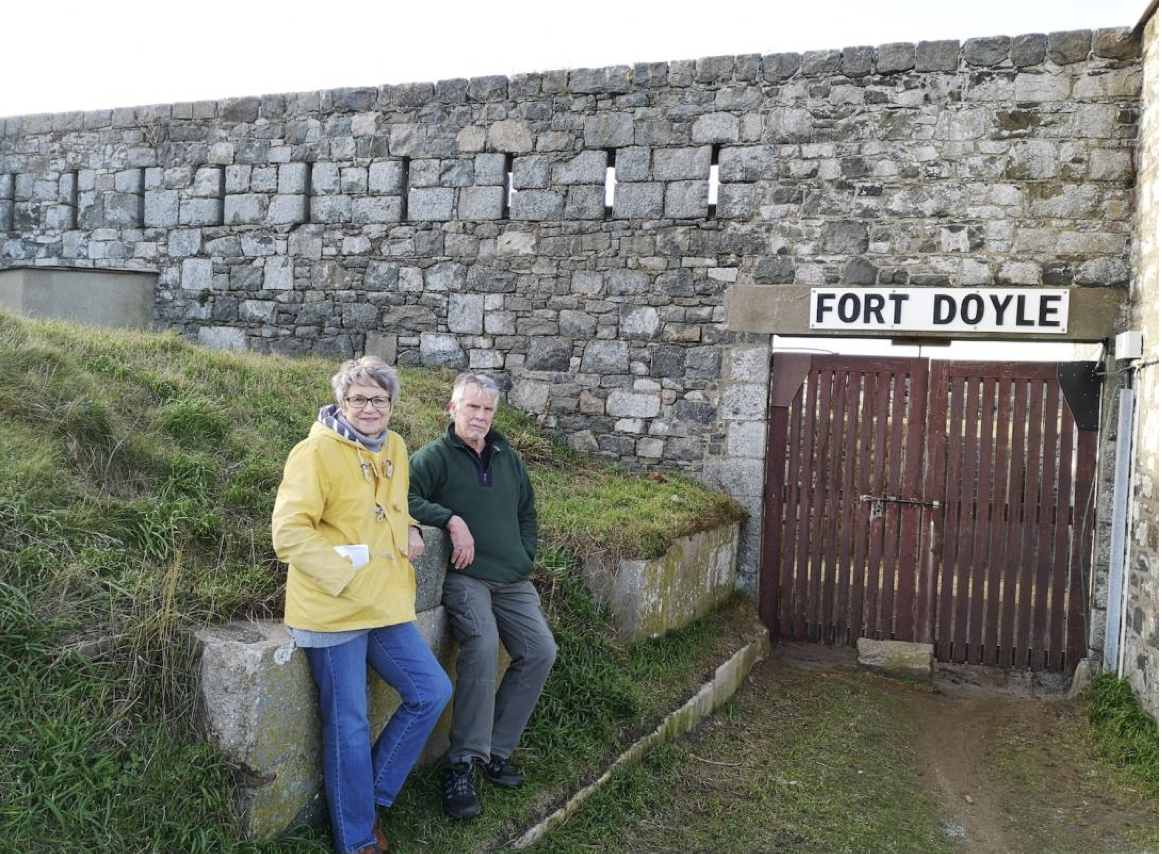 "It’s position at Crabby near the harbour is very convenient and will furnish Alderney with another superb location for visitors and locals alike to appreciate and enjoy.

“We have received fantastic support from the States with several members and officers showing keen interest with the result that a modest sum was agreed to fund improvements that could not be carried out by the States.”

Completed in 1845, Doyle’s Battery is the smallest fort on the island and originally accommodated four guns with barracks for 22 men, officers’ quarters, cookhouse, magazine and artillery stores.

During the Occupation, two anti-tank gun bunkers were constructed along with bunkers for tank turrets, mortars, machine guns and personnel in what was known to the Germans as Resistance Nest Dohlenfeste. 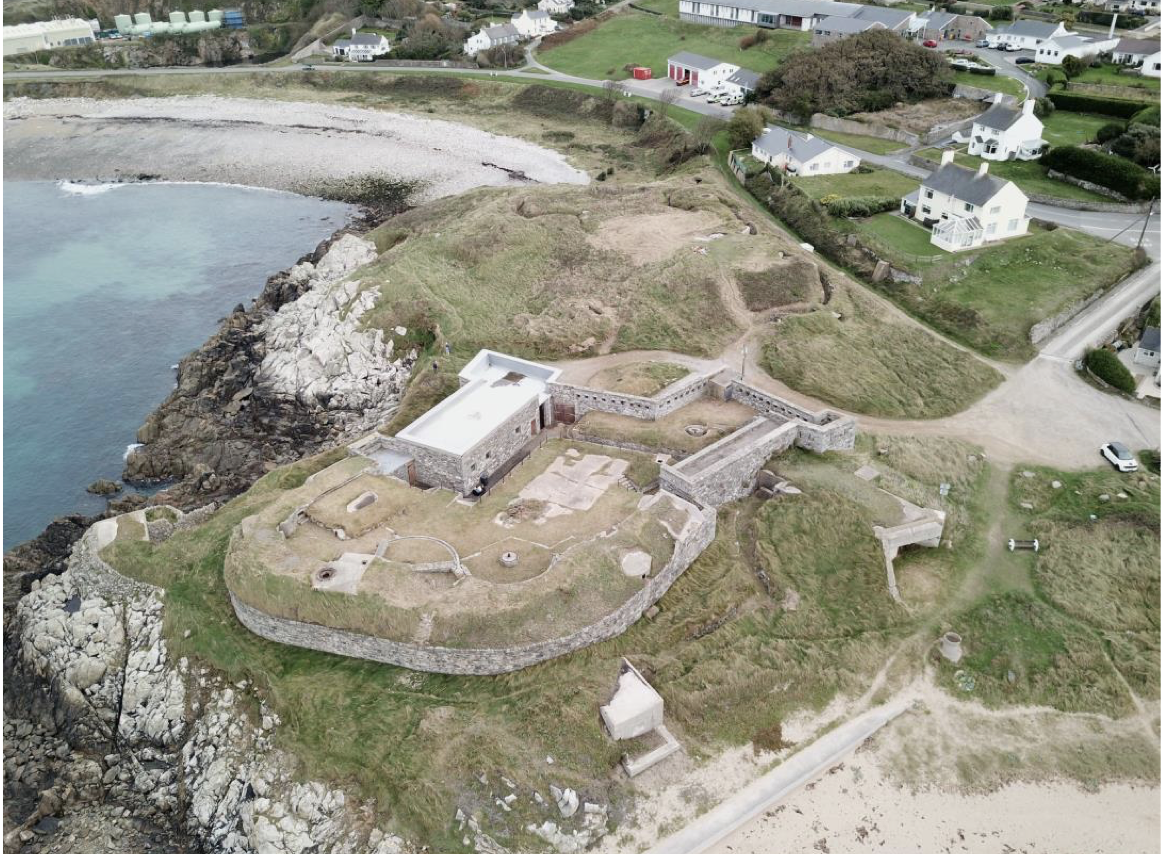 Volunteers cleared the undergrowth and opened a maze of trenches and several bunkers created by occupying German forces.

The final phase of restoration before the fort is open to the public will be to restore the toilet facilities, clean and redecorate the important rooms and bunkers and place information boards around the site.

“We are indebted to all those members of the States Works Department for their enthusiasm in supporting this venture,” said Dr Davenport.

“To date, many hundreds of man-hours have gone into this project.”

The Society anticipates the site will be ready to open to the public in April for what is expected to be a busy post-pandemic summer for tourism.