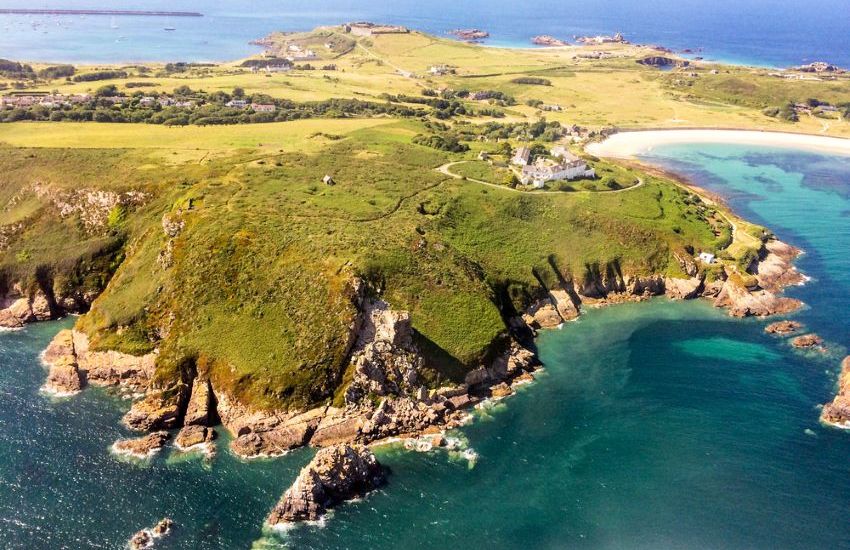 People in Alderney are invited to attend the annual Service of Remembrance at the Hammond Memorial today.

The service is held for people who lost their lives during the occupation between 1940 and 1945.

“It is an opportunity to reflect upon the hardship and the suffering of those whose lives were cut short by the cruelties at the hands of the occupying forces,” said the States of Alderney.

“There are constant reminders across the Island of those dark days.”

All faiths in Alderney will be in attendance and the service will be held at 16:00 at the Hammond Memorial.

The States of Alderney continued: “The Service will be even more poignant this year, given the terrible suffering that is being endured by the people of the Ukraine.

“By attending this Service we can demonstrate as a community our support for the brave people fighting on behalf of democratic principles enjoyed by all civilized societies.”