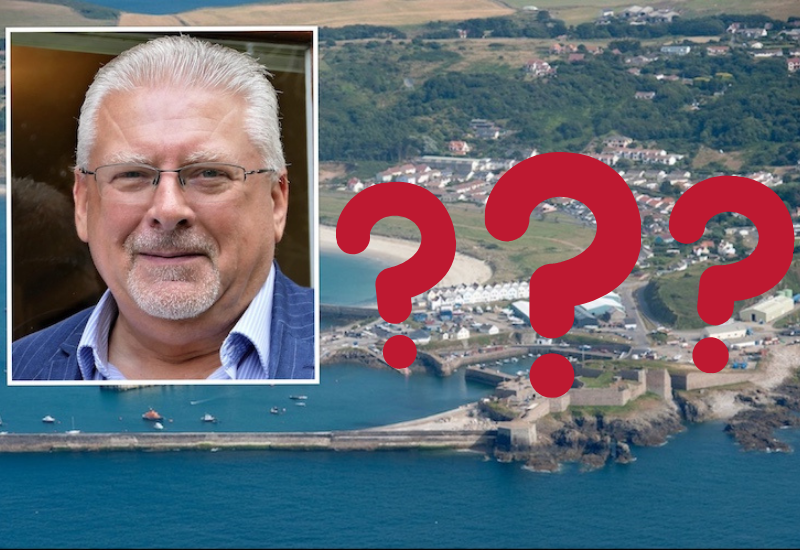 Alderney residents have demanded to know the whereabouts of their Chief Executive Officer, after he left the island in July with no apparent intention to return.

Top civil servant Andrew Muter had originally planned to resign in August last year, but had been "persuaded" to stay to “get us through covid-19,” according to States’ President William Tate.

He is said to have been unhappy with the civil service capacity in Alderney, and the strain it placed on his office.

Islanders are concerned by his sudden departure. At the most recent People’s Meeting, resident Norma Williams asked President Tate and Policy & Finance Chairman James Dent why Mr Muter was still being paid for the role if he was not on the island and doing his job.

“Isn’t it in the public interest that you disclose this?” she asked. “This situation is incredibly bad for business and bad for the island. It’s bad for people who have outstanding business with the current CEO.” 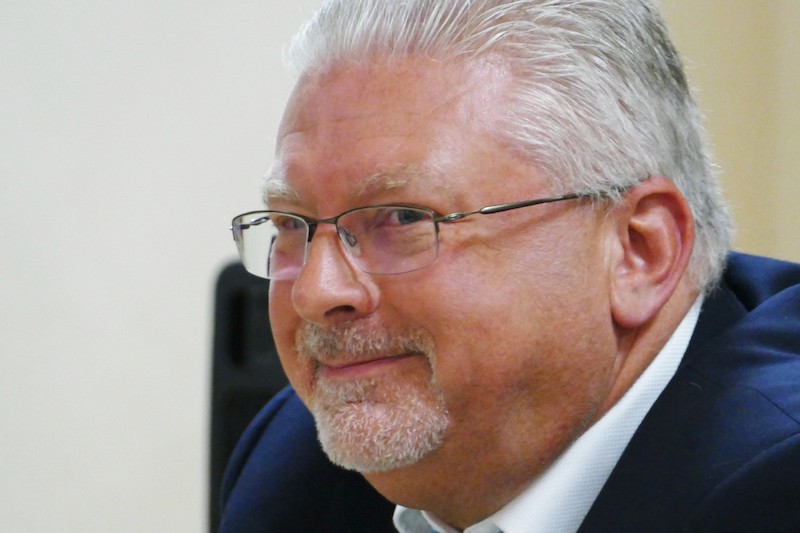 Pictured: Alderney CEO Andrew Muter has been on the UK mainland since July; by law, he must be ‘ordinarily resident’ in Alderney in order to retain his position.

Mr Dent said that he had been “advised by the Law Officers not to talk about it,” but asserted that Mr Muter "hasn’t handed his notice in”. By law, the CEO needs to be ‘ordinarily resident’ in Alderney to qualify.

His absence compounds staffing issues that have plagued the island’s civil service. Over the last 12 months, they have lost their States Engineer, Treasurer, Planning Officer and Economic Development Officer.

Recruiting for these roles has been difficult due to the pandemic, and other staff have deputised on a temporary basis. Guernsey civil servant Adrian Lewis, who has previously acted as Interim CEO, is carrying out those duties until Christmas. 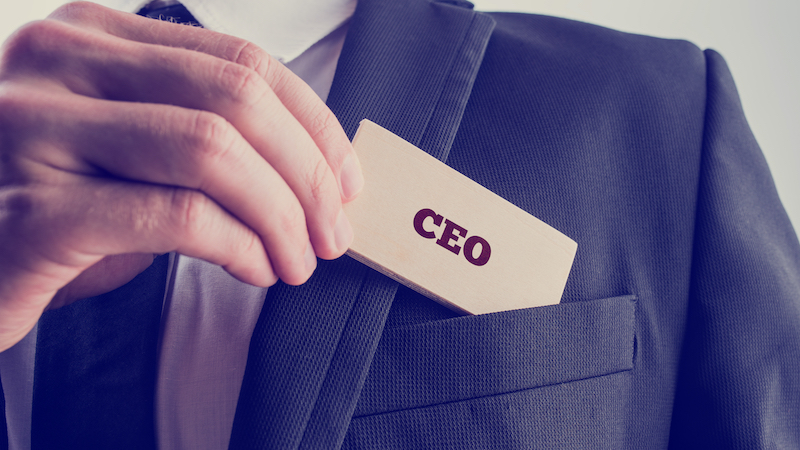 Andrew Muter was appointed Chief Executive Officer in November 2017 for a five-year term of office.