Alderney votes to take control of its property tax 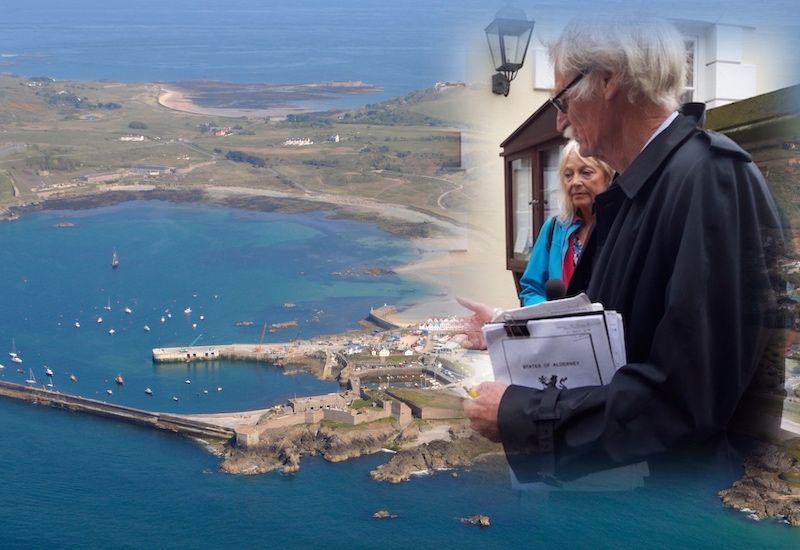 Alderney votes to take control of its property tax

The States of Alderney have voted nine to one in favour of a new law that will give them more control over their property taxation.

The ‘Alderney Property Tax (Enabling Provisions) Law 2020’ was agreed to in a meeting on July 8 and will come into effect next January. This combines the locally collected Occupier’s Rate with the Taxation on Real Property, which has previously been collected in Guernsey.

James Dent, the Policy & Finance Chairman, has said the aim is to give Alderney more freedom to set tariffs that better reflect the needs of the island, as well as making collection more efficient.

The States of Alderney will now be in control of the rates of fuel duty and document duty, and will now be retaining the proceeds; in the past, these have been the responsibility of the States of Guernsey.

There were concerns in Alderney that this decision would mean that islanders would no longer be able to receive support from the Guernsey revenue reserve, but Mr Dent said this is not the case.

“In the initial year, we expect many people will see little difference other than receiving one bill instead of two,” he said.

Pictured top: James Dent, Policy & Finance Chairman, believes the property tax changes will not have much impact on Alderney residents in the first year.