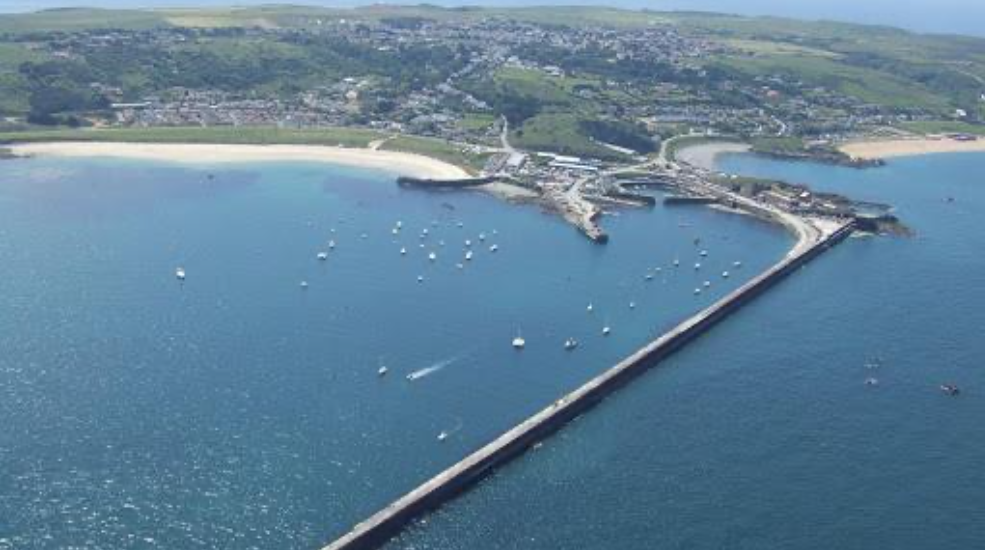 Renewable energy and housing are emerging as the Alderney public's top priorities over the next few years.

Almost 90% of the 458 respondents to a survey of public opinion want renewable energy to be a priority for the States of Alderney as it develops its Island Plan.

Housing closely follows renewable energy as the issue mentioned most frequently in public responses. Islanders say they want their leaders to develop housing policies to make the island more attractive to economically active adults as well as looking after those who are struggling to find a home for their family and those who want to continue to live independently but with some support.

The States of Alderney launched a public survey on its Island Plan in October. The response rate has been so impressive that those behind the Plan have postponed taking it to the States' Assembly so they have more time to collate and reflect on the findings of the survey.

Other issues raised in the consultation process include access to primary health care, sports facilities, mental health services and services to older people as demographics change in the years ahead.

Islanders also want the States of Alderney to attract new business to the island and encourage inward investment, preserve heritage sites and change the way the island's government works.

The Policy & Finance Committee has considered a report on the initial findings from the Plan’s lead author, the Committee Deputy Chairman Ian Carter, and will discuss the full collated findings in December before final proposals are put to Alderney's States' Assembly in January.

Posted by Robert Williams on Dec 6th, 2021
A power line from France would make more sense and stop the despoliation of the island with wind turbines.
To place a comment please login Login »