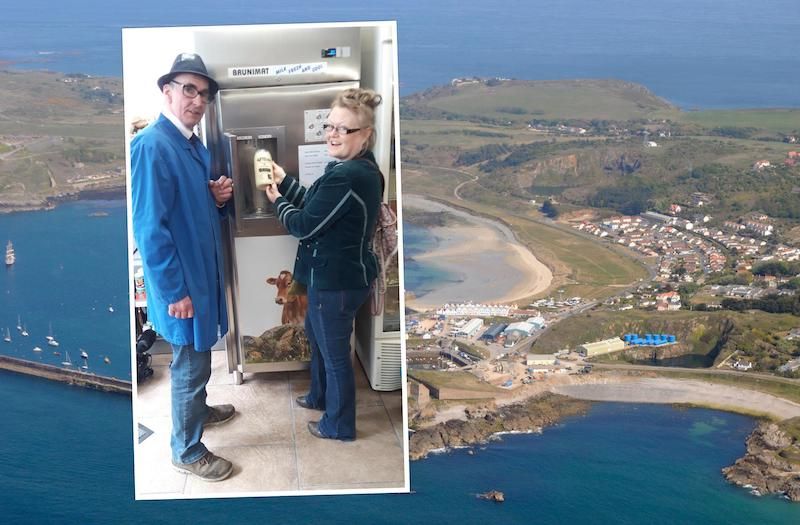 The States of Alderney will take the first steps toward banning the import of some single use plastics next week, when they debate the issue without resolution.

The topic was put before the public at the July People's Meeting by Policy and Finance Committee chairman James Dent.

In his Billet item he explained that in March this year Alderney had signed up the Blue Islands Environmental charter. The draft charter pledges that participants "move toward a complete ban on single-use plastics entering the island and its local environments".

Mr Dent wrote: "In the Blue Island draft charter reference is made to the environmental damage caused by single-use plastics. The elimination of these products is seen as an important first goal." 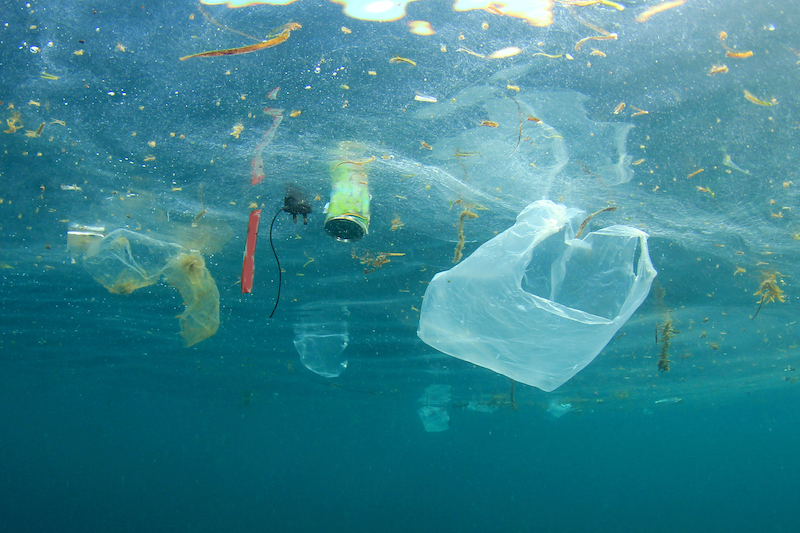 Some parts of Alderney are already moving away from plastic.

The item did not attract much comment at the People's Meeting with most attendees apparently broadly supportive of the States engaging in the debate. However several residents complained about the lack of kerbside recycling on Alderney.

Former States Member and Age Concern worker Barbara Benfield pointed out how difficult recycling could be for elderly people who did not drive. The impetus to reduce plastic consumption on the Island has come from residents and Alderney Wildlife Trust. Two residents set up a Facebook group chronicling their attempts to live plastic free, called Turn the Tide.

AWT's efforts has seen plastic straws withdrawn from most bars and restaurants and plastic bag use has been stopped at the Jean's Stores and the Farm Shop. They also introduced a reusable glass bottle scheme for local milk.  Boardman's Pharmacy stocks plastic free alternatives to products such as toothbrushes, cotton buds and nail brushes and offers shampoo refills. 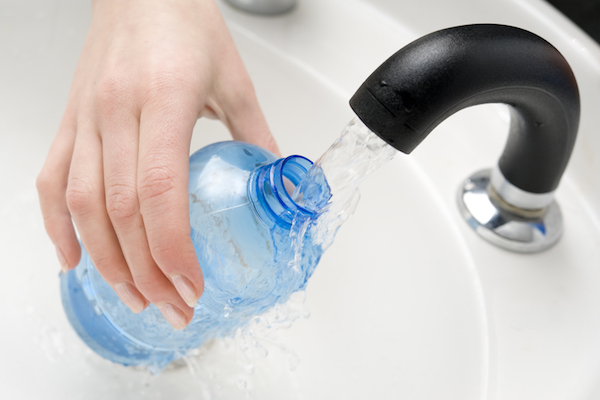 Alderney people can fill bottles up at many places free of charge.

Shops, bars and restaurants also carry signs that let people fill up water bottles with tap water free of charge. Claire Thorpe, Head of Outreach at AWT, said it was encouraging that the States was now getting involved by considering banning the import of certain single use plastics.

"We've already made real progress on reduction of single use plastics here, with lots of businesses having voluntarily stopped using things like straws, carrier bags coffee stirrers and coffee cups.

"Having the States considering moving towards banning certain items is a very positive step forward."

She said it shouldn't cause too much of a headache for businesses. "Lots of supermarkets are making alternatives to things like cotton buds so that could be a really easy thing to do,' she said. Businesses that have banned plastic bags have done really well – people suddenly haven't suddenly not been able to do their shopping. It's very do-able. If you ban a certain product it creates a level playing field for businesses."

The July States Meeting takes place at the courthouse next Wednesday.

Flying Christine out on first day of the year