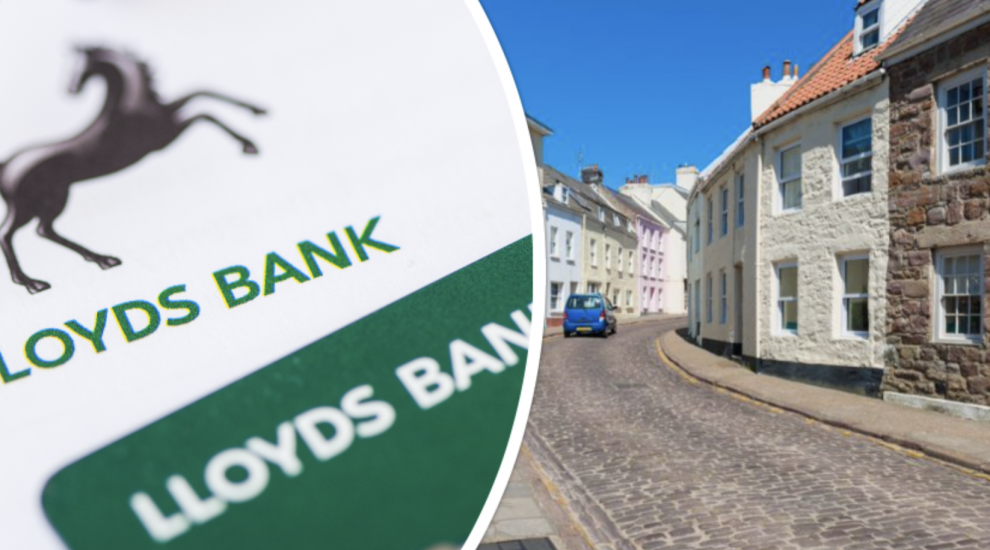 Lloyds Bank International has announced the closure of three branches across the Channel Islands, leading to the States of Alderney announcing it is “deeply saddened” by the decision.

Branches will be closing in St Anne (the only Lloyds branch in Alderney), St Martins in Guernsey and Five Oaks in Jersey. Both Guernsey and Jersey will have two branches remaining open.

Islands Director for Lloyds Bank International, Alasdair Gardner said: “We have made the decision to close our Alderney branch by the end of this year.

“This is not a decision we have taken lightly and is in response to the low levels of customers who use this branch, which has seen significant reduction in recent years.

“We’ll spend the intervening months working closely with the local community to advise and support with alternative access to banking and what face-to-face services our customers can access from other financial providers after the branch closes.” 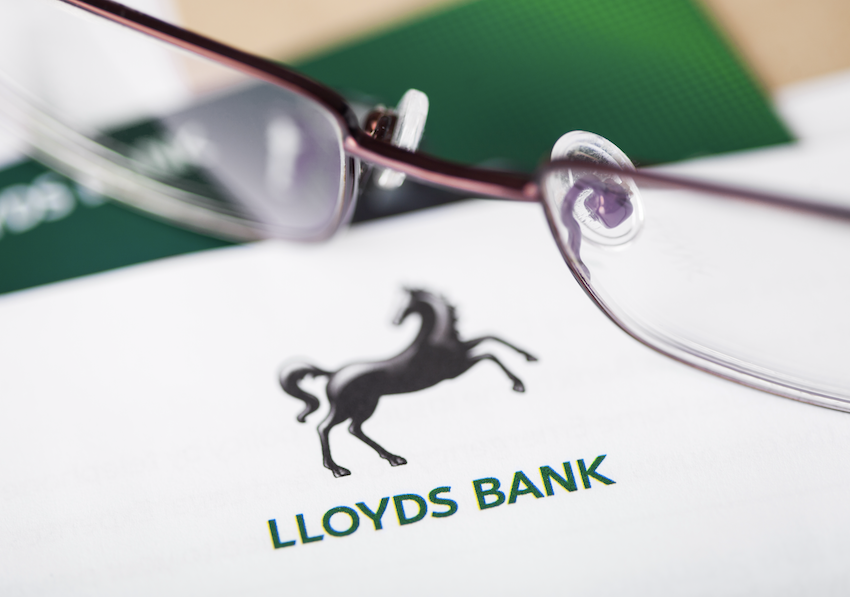 Pictured: The branch closures will also lead to 34 job losses.

The decision has been said to be “devastating” for Alderney, which is now left with only one physical bank: HSBC.

“This decision potentially has a devastating outcome for the island on many fronts such as employment, economic activity, immigration and social cohesiveness, particularly among our older residents,” said the Acting Chairman of Alderney’s Policy & Finance Committee, Ian Carter.

“We are deeply saddened by the news and are seeking the earliest possible face-to-face engagement with the Lloyds team. Our immediate hope is that the Bank will reconsider as Lloyds is a vital part of the fabric of the Island both physically on Victoria Street and through the highly valued staff who discharge their financial responsibilities with skill and diligence, often alongside informal support for their customers.”

Lloyds will not be leaving immediately and a six-month transition period has now begun.

“We have to acknowledge that this is a commercial decision and we will work with Lloyds and the Chamber of Commerce over the next six months to minimise the disruption this could cause,” said Mr Carter.

“We trust that Lloyds will demonstrate a degree of social responsibility to us as a community.”