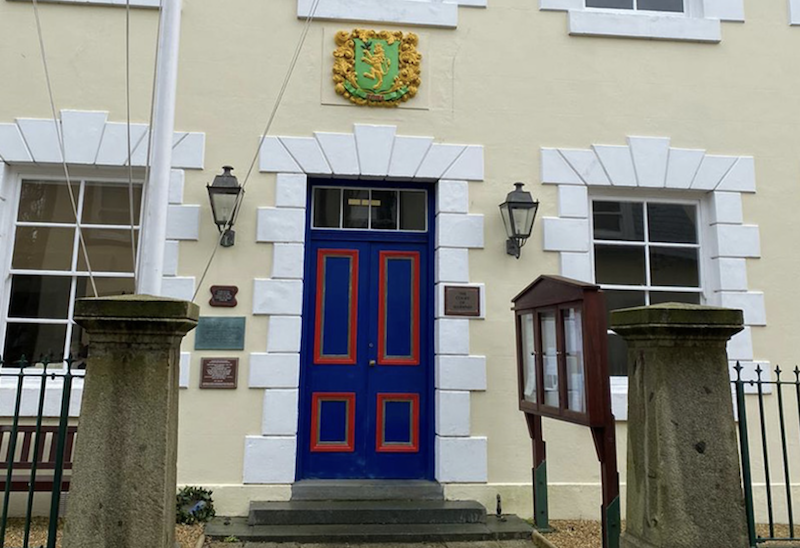 Alderney's Policy & Finance Committee - which is made up of all 10 States' members - will open its meetings to the public for a trial period of six months from February 2022.

The proposal for open meetings was successfully put forward by States' member Ian Carter. He hopes that inviting the public into meetings of Alderney's senior committee will improve confidence in the States.

“Public confidence in government, particularly in a small jurisdiction, is key as those who are making decisions are inextricably linked with the community they serve,” said Mr Carter.

In the six-month trial period, meetings of the Policy & Finance Committee will be held in two parts. In one part, matters of public interest will be held in front of anyone who wishes to attend. In the second part, the public will be excluded from discussion on matters which are confidential for business, legal or personal reasons.

Steve Roberts, who sits for Alderney in Guernsey's States of Deliberation as well as being a member of the Alderney States, fears that opening meetings of the Policy & Finance Committee in the way agreed could worsen rather than improve confidence in the States. 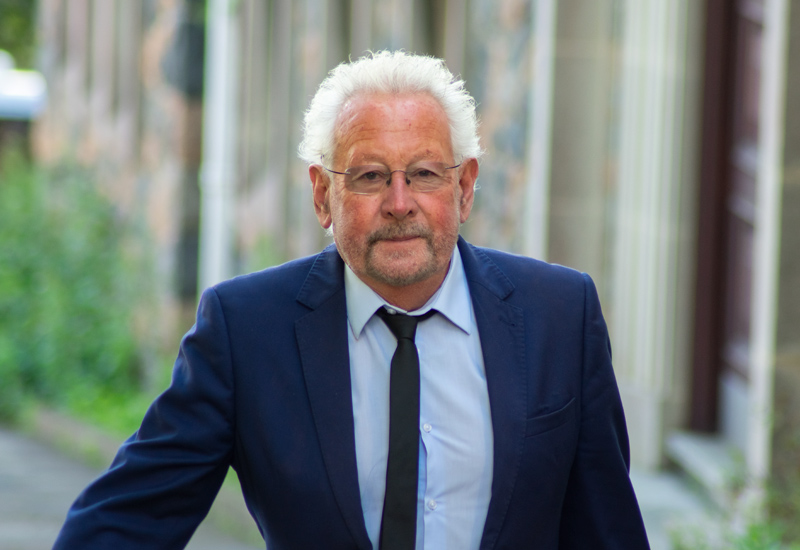 Pictured: "In my view, stamping something with 'good governance' is not like a kite mark. Government should always be good and honest. But this move will cause disruption to Alderney and the way government works," said Mr Roberts.

"I voted against this proposition," he said. "Not because I do not believe in transparency with the general public. I am a very strong supporter of transparency. But this will not endure. Half the meeting in public and then the doors are closed. That defeats the whole event and only stands to highlight secrecy.

"In other islands, you never see this anywhere in top committees except in planning matters. The Policy & Resources Committee in Guernsey would not advocate it and neither would the Council of Ministers in Jersey. It is a crazy move.

Mr Roberts fears that the States of Alderney are increasingly being driven by "new junior members with little past knowledge of States' workings".

"I speak as Father of the House when I give my view on changes to Alderney's constitution, which has served us well since the war. I reiterate my commitment to transparency and openness, but I oppose this particular move .

"Alderney should be concentrating hard on the real issues: energy costs, transport, the economy, global warming and social needs. Not wasting time with all this self-examination that will go around in circles and put us into reverse."