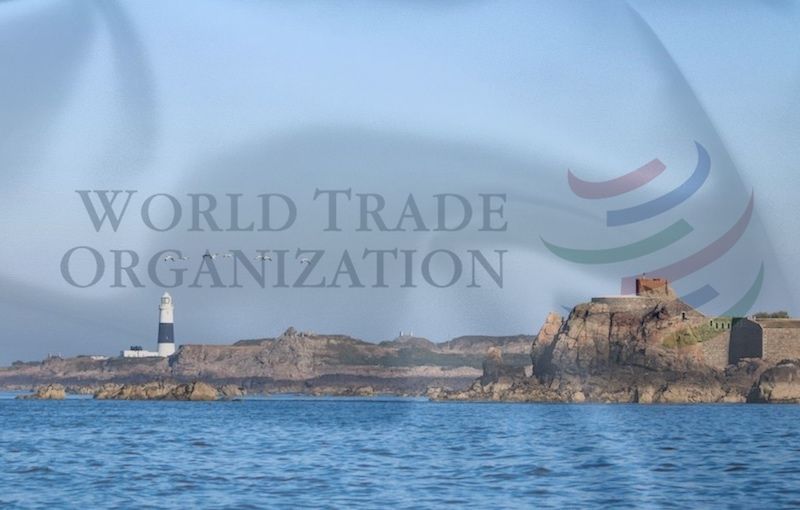 An archaic 'Aliens' law preventing foreign nationals from buying property on Alderney without special permission has been urgently repealed, with the isle facing the threat of WTO exclusion and trade penalties on the grounds of discrimination.

If not repealed before the end of the Brexit transition period on 31 December, the 1906 ‘Acquisition of Immovable Property by Aliens’ Law could have left the island in a precarious position internationally for discriminating on grounds of nationality.

This could have excluded Alderney from World Trade Organisation agreements, leaving the island unable to trade - even potentially with the other Channel Islands -without having complex import and export tariffs to deal.

Alderney’s Policy & Finance Committee used its specially-granted powers to deal with the matter as an 'urgent legislative issue' relating to Brexit.

“This archaic law is protecting us from no one," said Chairman James Dent. "If the law achieves anything it is to frustrate the ambitions of high-net-worth individuals who might lawfully want to settle here. 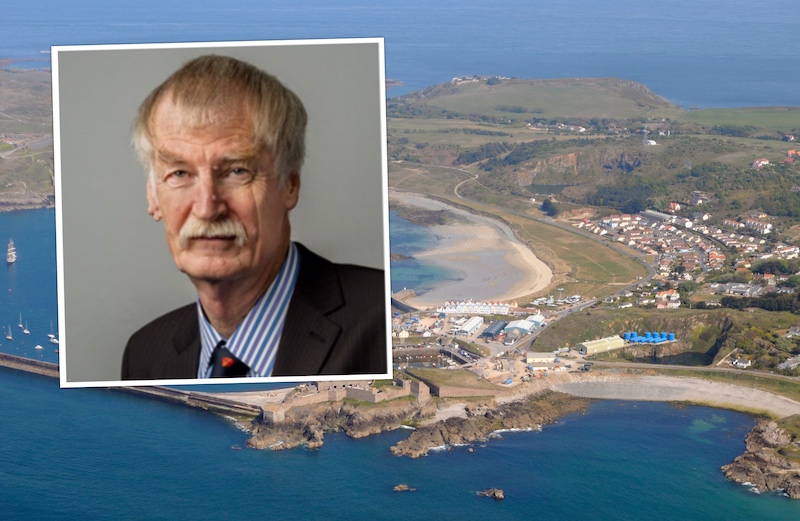 Pictured: Policy & Finance Chairman James Dent described the 114-year-old law as a source of frustration to be people inside and outside of the island.

"It also causes inheritance problems for those of us who might want to pass our properties on to persons who are not subjects of Her Majesty.”

In 1973, when the UK joined the EEC, the law was amended to allow EEC (now EU) citizens the same status as British nationals.

Safeguards will remain in place in the form background checks on those wanting to buy property in Alderney.