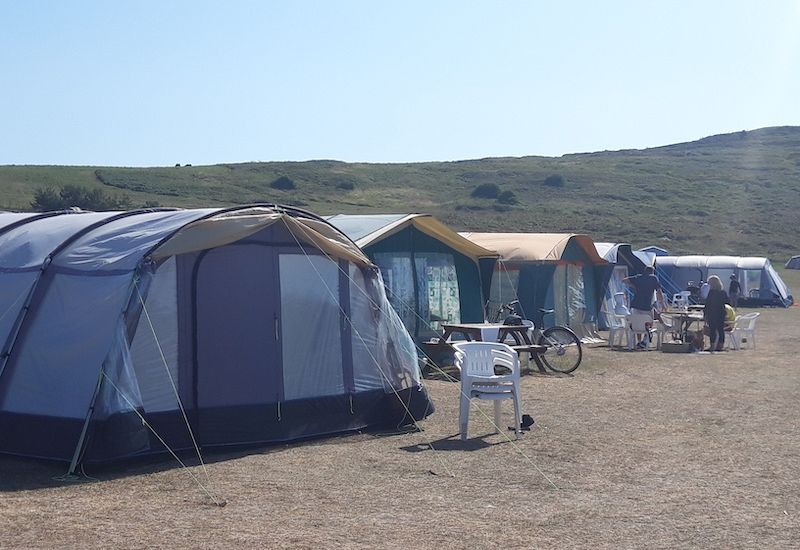 Alderney's campsite has already seen a rise in the number of visitors from Guernsey and Sark this year, as islanders make the most of the 'Bailiwick bubble' and support the local economy.

Despite not hosting any visitors from the UK or further afield this summer, the Saye Beach Campsite is still welcoming lots of people who have chosen to holiday closer to home.

Although non-essential travel is now permitted - with some restrictions - and isolation-free trips are running between Guernsey and the Isle of Man, many local residents have decided to take a 'staycation' this year to feed back into the Bailiwick economy, which has taken a hit over the past few months.

"We're welcoming lots of Bailiwick residents this year from Sark and from Guernsey, which is absolutely lovely because so many people have never been to Alderney before," said Campsite Manager, Zoe Sowden. "It gives them an opportunity to come and see what's on their doorstep. 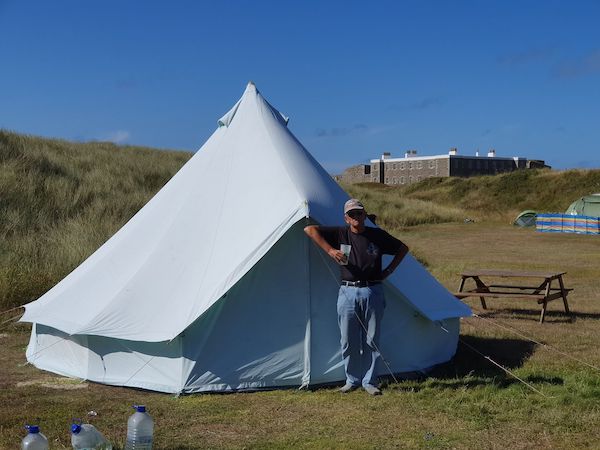 "We don't have any UK visitors, so I think a lot of people are going to know each other and the feel on the campsite is good."

In an attempt to encourage more visitors over this summer, Alderney's Harbour Authorities are offering free moorings and water taxis in Braye Harbour for Bailiwick boaters.

"They can sail over and they can bring their own tents with them and camp on the campsite or they can hire tents from me - they don't even need to bring any equipment," Ms Sowden added. "It's an ideal holiday really, on your doorstep." 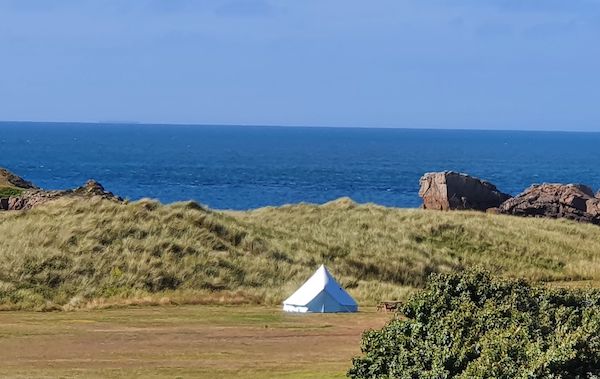 Due to increased popularity of the route in recent weeks, Aurigny has put on extra flights to Alderney starting from next week. As of 13 July, there will be early morning flights six days a week as well as two new flights on Saturdays.

Further information and contact details for the Saye Beach Campsite can be found here.