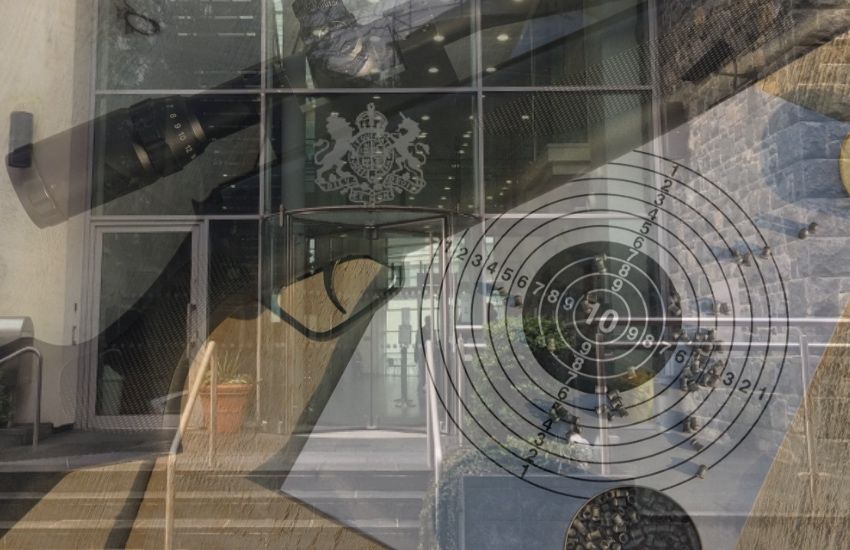 A man has been sentenced to 60 hours of community service and ordered to pay £500 for possession of Class C drugs and having an offensive weapon in a public place without a reasonable excuse.

Benjamin Jason Vidamour, 30, was sentenced in the Magistrate’s Court on Thursday after Police discovered gabapentin and an air rifle in his van on 5 Febraury 2022.

Prosecuting Advocate Chris Dunford told the Court police had stopped Vidamour in his vehicle at the top of Le Val des Terres, suspecting him of drink driving.

Vidamour failed an initial breathalyzer test and was taken to the Police Station, but “later blew under the limit and was released,” according to Advocate Dunford.

Vidamour said he was prescribed medicinal cannabis and had “a grinder in his pocket”.

Advocate Dunford said police “found drug paraphernalia” in his van. 16 and-a-half tablets of gabapentin, grinders containing herbal cannabis, and an air rifle with a scope concealed in a “black carry-bag” were seized.

Advocate Dunford noted a previous drug possession charge, for which Vidamour was fined £300. 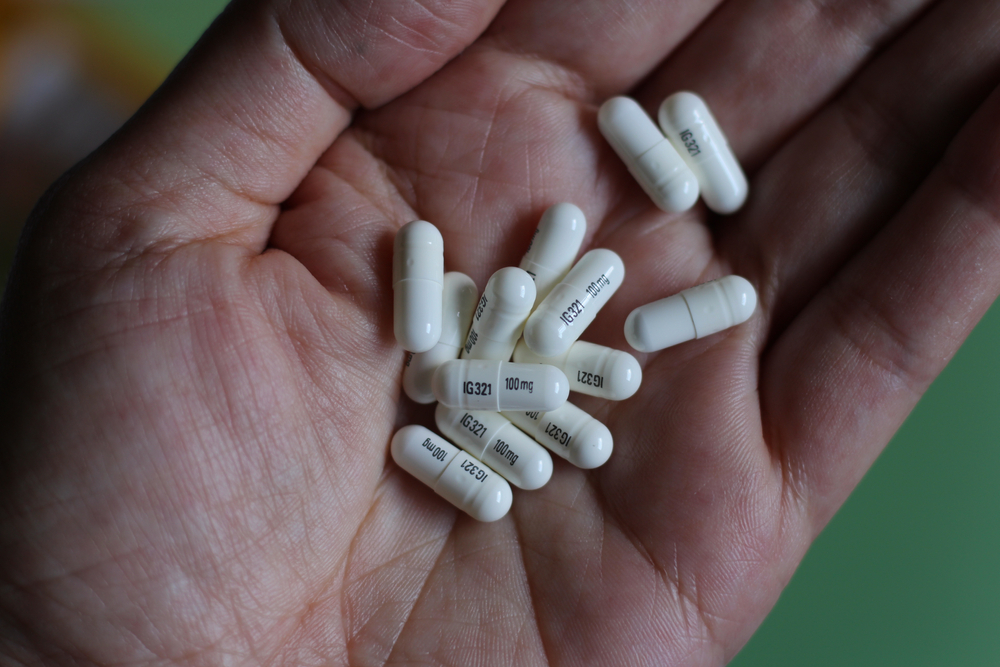 Vidamour’s Duty Advocate said that he had “answered questions to the police at interviews” and his air rifle was “in pieces, locked away” with no ammunition found.

The Duty Advocate said Vidamour only used the air rifle “to shoot vermin on private property,” but he accepted that the weapon was “out in a public place”.

The rifle was said to be inside the van so it was not accessible to Vidamour’s children, whilst the gabapentin was used for “back pain”.

Judge Gary Perry gave credit for Vidamour’s early guilty plea but added: “The evidence against you was overwhelming.”

Judge Perry recognised that Vidamour was not a man of good character, saying “you have been before this Court before”.

He sentenced Vidamour to 60 hours of community service for possession of gabapentin and imposed a £500 fine for carrying the air rifle in public without a reasonable excuse.

Judge Perry also ordered the forfeiture and destruction of the drugs and the weapon.

Fewer than 100 gummies handed in during Class A drugs amnesty