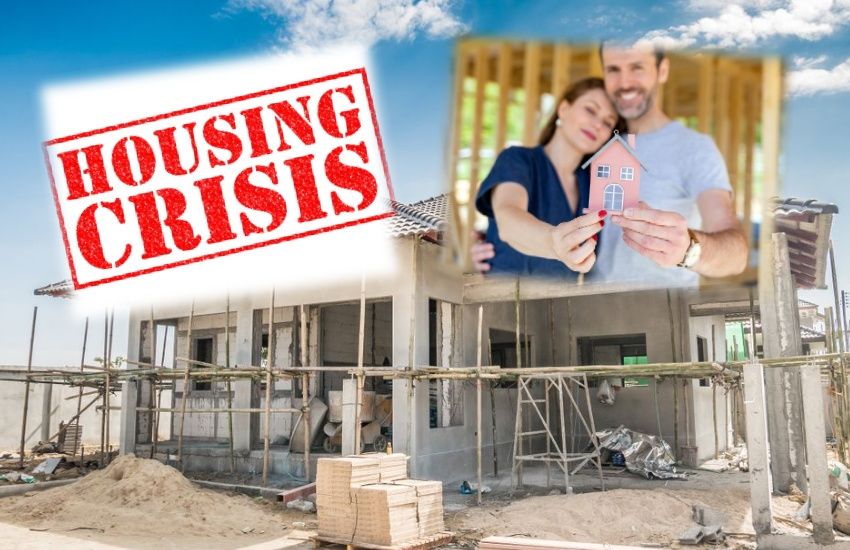 A new think tank is proposing a scheme which it claims could provide more affordable housing and boost States' income by up to £25million a year.

Affordable Guernsey, which launches this weekend, says it will "focus on measures to avoid a permanent affordability crisis" and "provide perspectives and solutions not already under consideration".

The think tank has timed its launch to coincide with the States meeting on Tuesday to discuss their priorities for the next 12 months and it comes just weeks after the average purchase price on the Local Market hit £573,000 - around 16 times average earnings.

Affordable Guernsey says that runaway increases in the cost of housing have "the potential to result in the long-term decline of the island paired with the destruction of its social fabric and unique way of life".

Express asked who was behind Affordable Guernsey but was told they would remain anonymous to assist their aim of "publishing proposals outside of the current range of political debate". 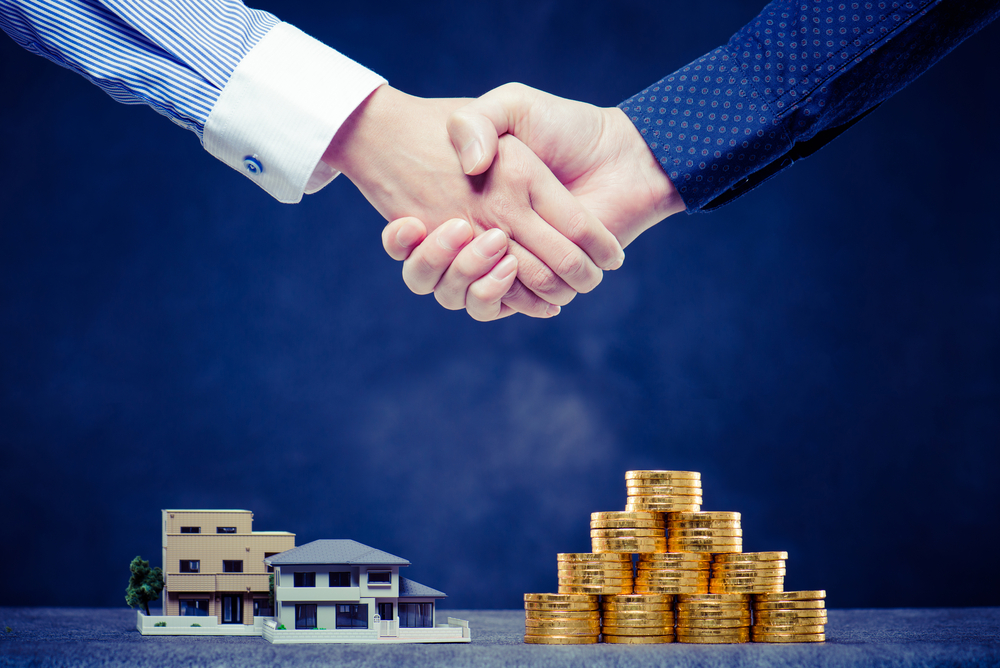 Pictured: Affordable Guernsey is proposing a range of ideas which it believes could help alleviate Guernsey's housing challenges.

Responding to the housing crisis

The think tank's initial proposals include community land sales, which it says would "allow local residents to control development of an area and collect a share of the value uplift arising from development" and boost the income of the States "through a new development wealth fund".

"Other measures include equity loans to assist first-time buyers in self-building, a self-build show park to increase accessibility and a right-to-build register to better inform planning decisions," it said.

Affordable Guernsey is releasing its initial ideas in a paper entitled 'Housing: Helping People Help Themselves'. A draft was circulated to deputies a few days ago.

It said the paper "sets out a series of measures to establish a more sustainable, community-centric approach to development focused around self-build to supplement existing speculative build by both the private and social sectors". 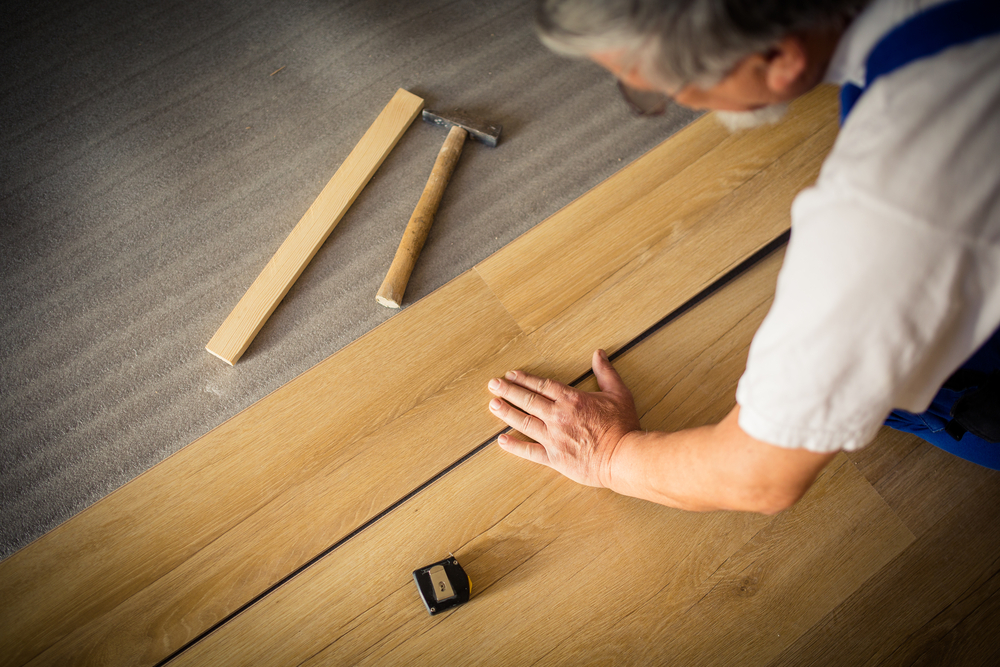 "Rigid, centrally determined plans, production targets wholly disconnected from both supply and demand, chronic shortages, years-long waitlists for government provision, an environment slowly being destroyed, development that is feared not welcomed, a final output that nobody wants, a populace who feel detached from decisions about their local area and a generational exodus," it said.

"You could be forgiven for thinking this was the mid-1980s Soviet Union, but instead it is one of the richest jurisdictions in Europe today." 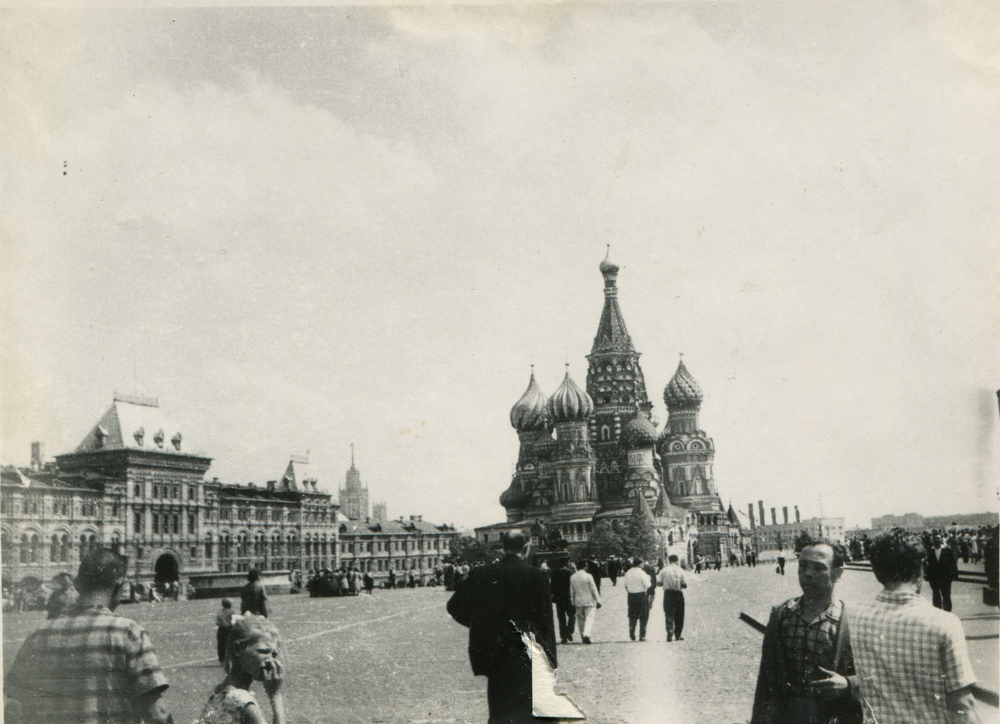 Pictured: Communist Soviet Union in the 1980s, where Affordable Guernsey says the island's current approach to development would not have looked out of place.

What are community land sales?

"Persons willing to sell land advise a price that they would be willing to sell and timeframe - at least 18 months - for which they guarantee the availability at that price," said Affordable Guernsey.

"The details of the land and availability timeframe are listed in a public register, open to offers for development. Should an offer be accepted by the local community, the land will be sold with development rights.

"The difference between the registered selling price of the land and the purchase price are then split between the local community and the States through a new development wealth fund.

"The sum generated for the States annually would be dependent on the level of community engagement. In a lower engagement scenario, with 60 homes per year and an average uplift of £500,000, the States would receive £19.5m a year. 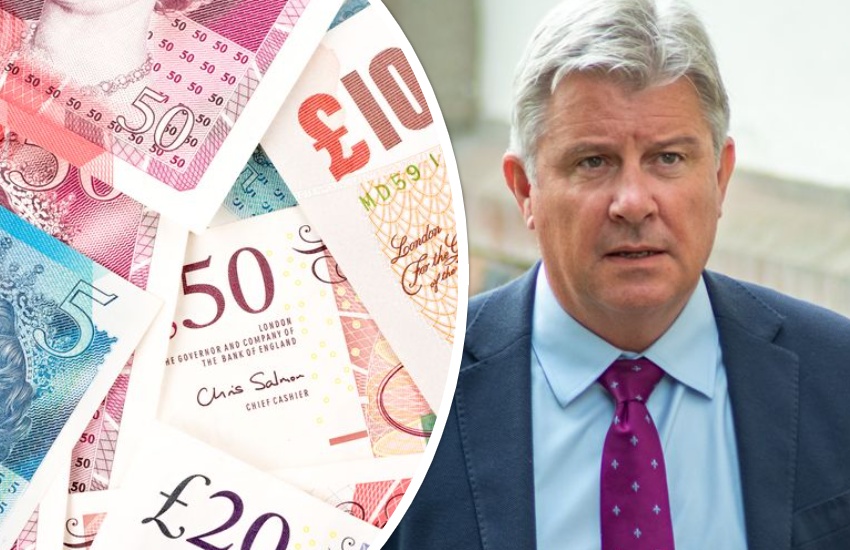 Pictured: Affordable Guernsey believes that community land sales could provide Treasury Lead Deputy Mark Helyar with £20-25m a year of additional income as he and his colleagues face up to a projected deficit in public finances of up to £85m a year in a few years' time.

How does this work in practice?

Affordable Guernsey explained how it believes community land sales would work in Guernsey.

"Ms Smith’s field has recently been valued at £30,000. She decides she would be prepared to sell the field to anyone at £100,000 over the next two years and lists it on the community land register. After all, who isn’t willing to sell something for three times what it’s worth?

"Mr and Mrs Le Page are looking for a plot to build their dream home and see Ms Smith’s field listed. It’s just what they are looking for. They submit a simple outline application, making a cheeky bid of £600,000. This is accepted by the community development association.

"With the confidence that they will now be able to build the house of their dreams, Mr and Mrs Le Page purchase the land for £600,000, with Ms Smith receiving £100,000, and submit the full plans to the community development association.

"These plans are approved and an uplift distribution of £175,000 is split between the two neighbours. The remaining £325,000 is retained by the States in the island development fund." 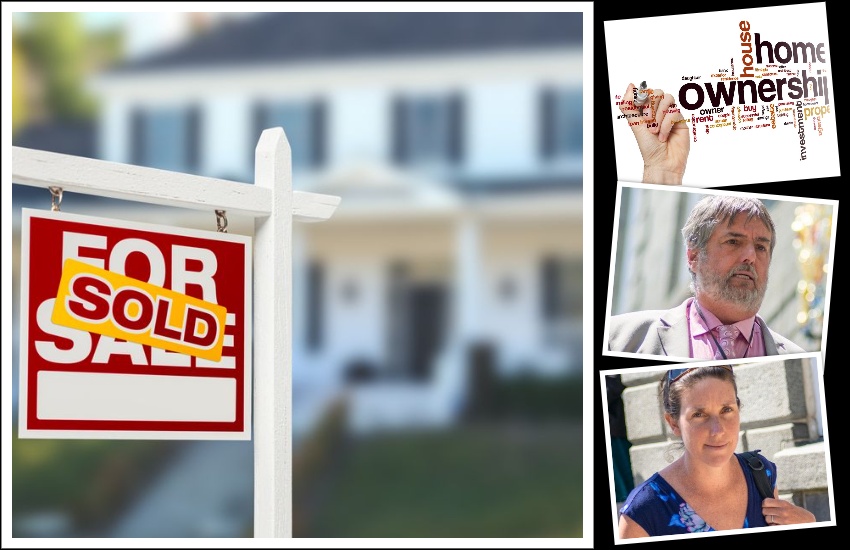 Pictured: There are other proposals currently on the table to alleviate the island's housing challenges. They include a scheme which will be debated by the States next week and which its proposers - Deputies Peter Roffey and Lindsay de Sausmarez - claim will "promote home ownership".

In the States next week

Community land sales are not among the proposals which will be in front of States' members when they meet on Tuesday for their annual debate on the States' Work Plan. But housing is expected to feature prominently in the debate.

Deputies Peter Roffey and Lindsay de Sausmarez will ask the States to back a scheme under which future developments built by the Guernsey Housing Association would include properties to be sold at 25% discount to people struggling to get on the housing ladder.

Purchasers would pay no rent because they would be owner-occupiers with complete freehold ownership of their property, but they could not sell the property for more than 75% of its market value.

Other proposals at the States' meeting include one from Deputy Neil Inder asking the Policy & Resources Committee to publish a list of land owned by the States which could be available for new housing and one from Deputy Peter Ferbrache suggesting that planning policies on affordable housing should be made more flexible.

The draft Work Plan submitted by the Policy & Resources Committee identifies housing needs as one of the two "most pressing and immediate domestic pressures which the States must tackle".

But the Policy & Resources Committee's proposals in the Work Plan ask deputies to vote only on the following high level ideas:

Deputy calls for clarity on States' approach to housing crisis