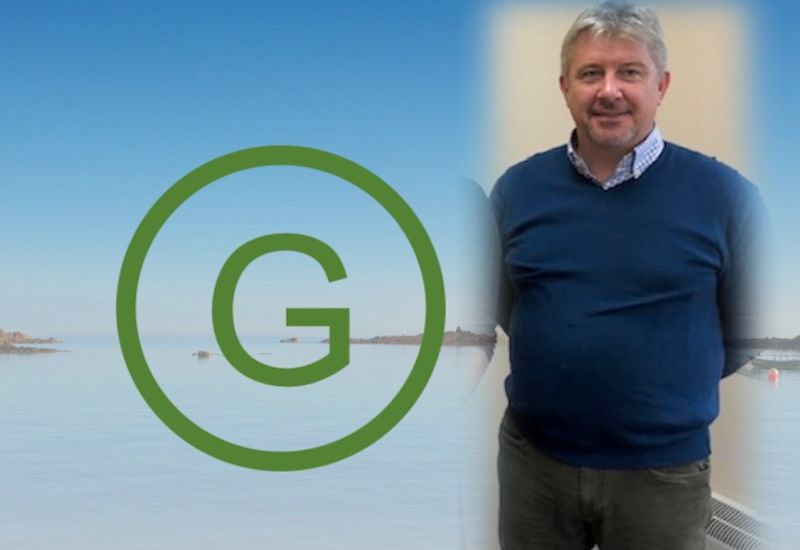 The leader of a new political party believes the States has "become significantly more introspective and left leaning" in recent years, as he set out a number of policies that he says will buck that trend.

Advocate Mark Helyar has registered 'The Guernsey Party', which he says will 'Get Guernsey Going' through "common sense" politics built around a "thriving and efficient economy".

Mr Helyar, who describes himself as "a Conservative at heart", is the Founder and Leader of the new party. At this point, the only other known member is Corin Miller-Helyar, who also signed the party's registration form.

However, Mr Helyar has said there are "a group of candidates who share common aims and political reference points", and who are joining forces "to co-operate in representing a centre-right political view." 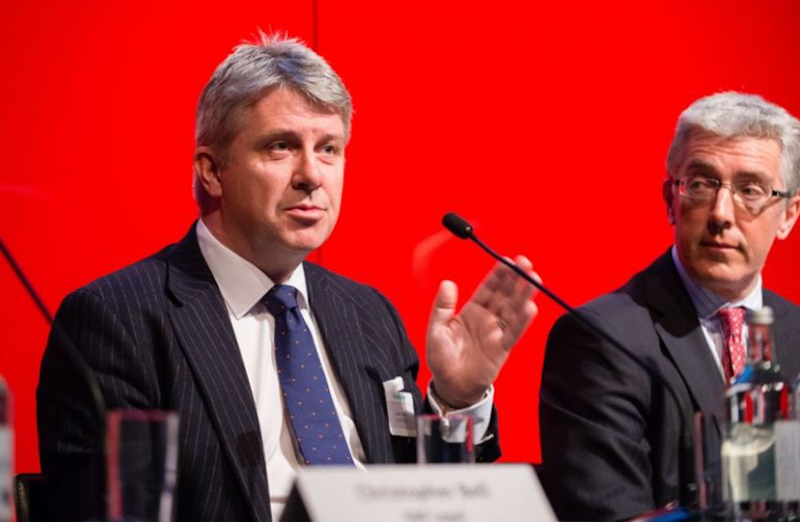 Pictured: Mr Helyar speaking at a thought leadership conference in London in 2015.

"Politics in Guernsey has become either driven by ideology without regard to public opinion or cost, or is dithering around the same issues without moving forward," he said.

"Since politicians have been paid our government has become significantly more introspective and left leaning in outlook, leading this year to some of the largest public protests in living memory."

A very interesting, refreshing and much-needed new development in Guernsey politics based on what I know about this.... pic.twitter.com/xEaqmUFB8d

Pictured: Some of the initial reaction to the party's registration.

"Government cannot provide support for social policy or build and equip new schools or medical facilities without a thriving and efficient economy. We believe that it is important to balance views by creating a party organisation that is a flagship for common sense, supporting industry, commerce and finance and which pursues the reduction of cost and waste in government whilst enhancing our environment and protecting our culture and values.

"We are a group of pragmatic, competent and reliable individuals who love their island home and are committed to improving living standards and quality of life for all."

The party's constitution can be found HERE. More information about the party was previously shared on www.vote4h.com, but is not currently available.

Pictured top: The Guernsey Party logo and, Mark Helyar, pictured in his role as Chairman of Citizens Advice Guernsey.