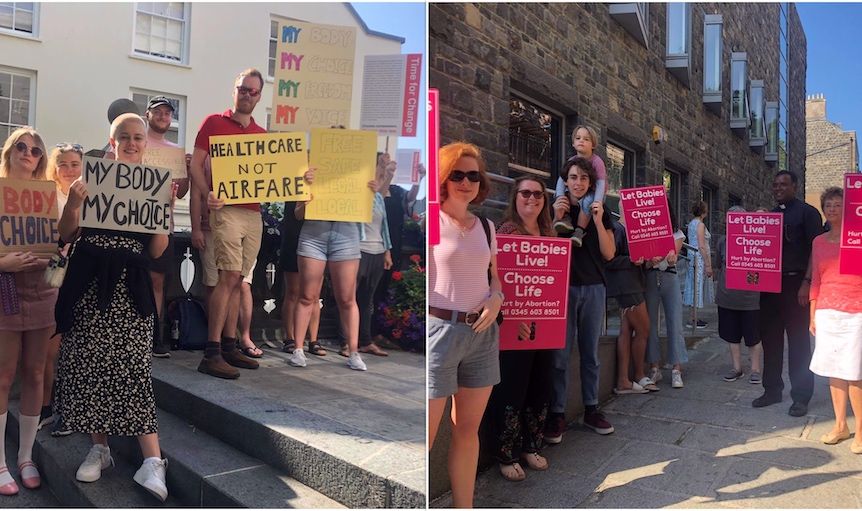 The time limits that women are allowed to have abortions until could change in the future, if the States approve Health & Social Care's proposals to modernise the law today.

Health & Social Care has proposed increasing the threshold for Category D abortions from 12 to 24 weeks, removing the 24 week time limit on Category C abortions - when the foetus has been found to have significant abnormalities - and decriminalising a woman ending or attempting to end her own pregnancy.

After two days of emotionally-charged debate at the end of last week, States members voted against a number of amendments that called for shorter time limits than those put forward by HSC.

Today's States meeting is due to restart at 9:30am with general debate on HSC's proposals, which could yet be approved in full, in part, or not at all. 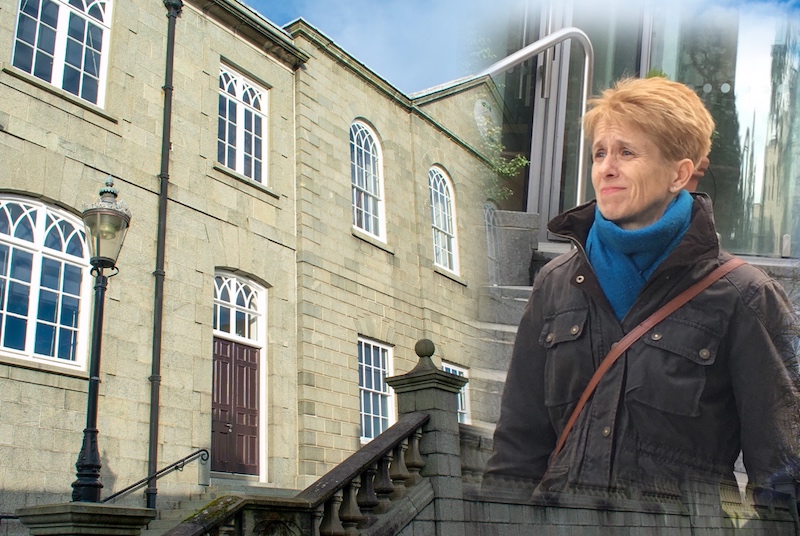 HSC's proposals, which can be read in their entirety HERE, have attracted strong support from some and equally strong objection from others.

That is expected to lead to campaigners on both sides of the issue petitioning States members on the steps to the Royal Court this morning.

If a conclusion is reached today on reforming Guernsey's 23-year-old Abortion Law, debate will move on to other States business which remains unfinished from last week, including proposals about the future of Guernsey Dairy and Home Affairs' application to sack one of its committee members over a social media row.