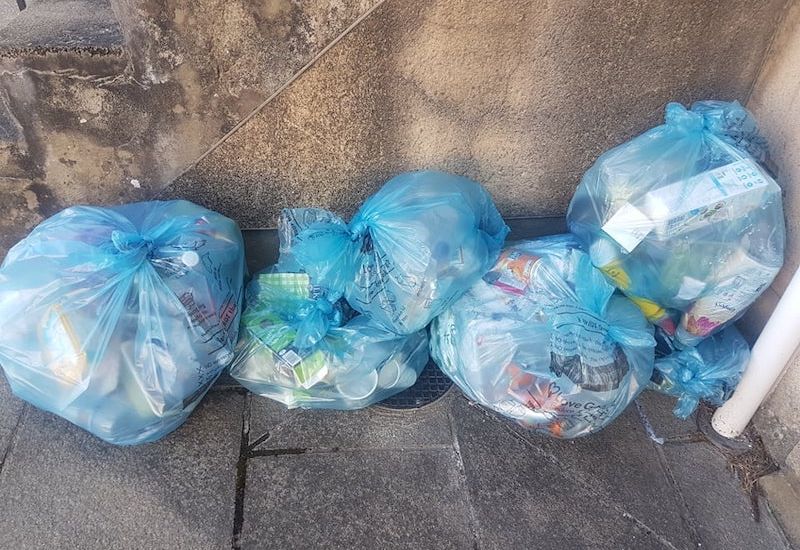 The number of people making use of the island's kerbside recycling system has reached an all-time high, with 95% of households now recycling regularly.

It has grown in popularity over recent years, going up by nearly 20% compared to two years ago, when the new household waste and recycling system was introduced.

The number rose during lockdown, when the bring bank sites had to close down.However, it seems those who made the switch to kerbside recycling during lockdown have continued using the service.

The data comes from a recent survey, which was filled out by people from more than 1,000 homes in Castel and St Peter Port. 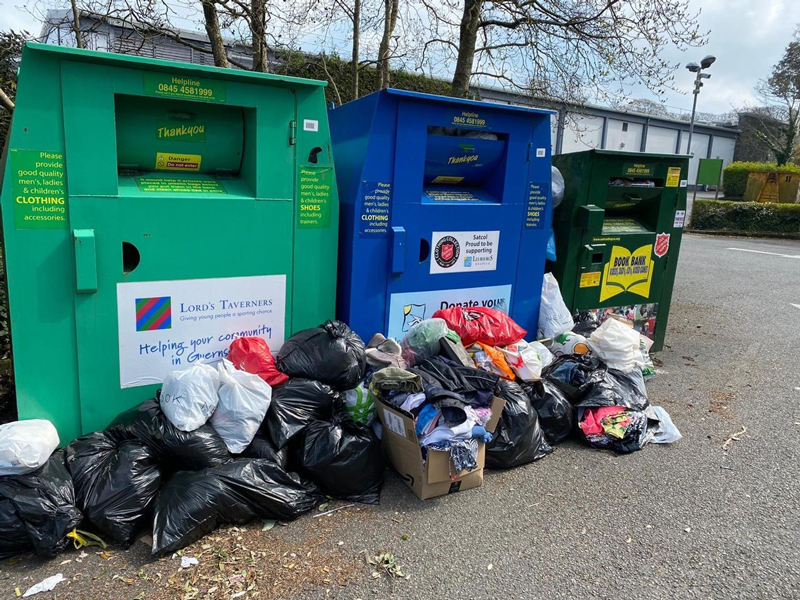 Pictured: Bring banks had to close during lockdown.

"The level of participation in Guernsey is consistently high compared to waste authorities elsewhere, which is one reason our recycling rate is among the highest in the world," said Waste Prevention and Recycling Officer, Ben Henry. "The survey showed us once again just how keen islanders are to recycle and reduce what goes into their black bags."

In 2019, Guernsey's annual recycling rate reached a new high of 73% of all household waste.

According to the survey, the biggest kerbside recycling increase in the last 12 months has been in the uptake of the fortnightly glass collection, which has risen from 59% of households to 69%.

The survey also recorded the levels of contamination in blue and clear bags - the amount of materials which shouldn't be included in recycling collections. 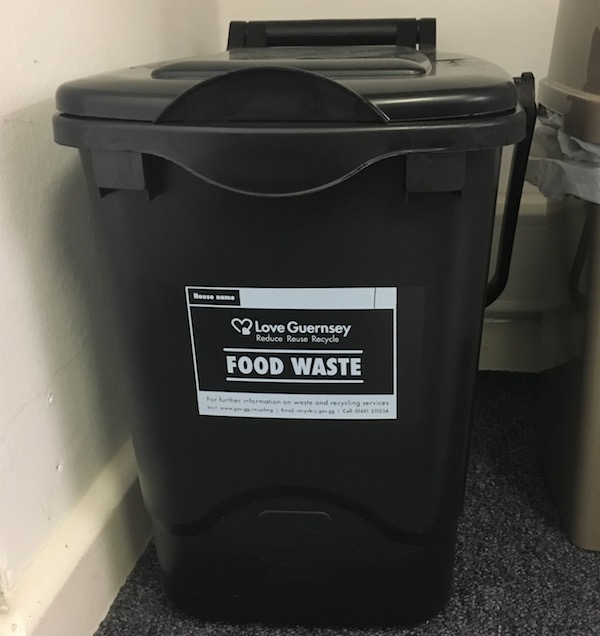 Pictured: Uptake on the food collections has also been high.

The most common contamination items are thin film plastics like carrier bags, bread wrappers, pet food pouches and crisp packets. These materials can't be recycled locally as the processing is costly and energy intensive, and the resulting products are often low quality and value.

However, they were found in around 10% of blue bags. Bags that were found to include contaminating items were left behind with a sticker explaining what the issue was and what to do next.

Contamination was far less common in clear bags, with the most likely items being tissues, kitchen roll and paper hand towels.

"We need to ensure material we export for recycling is of good quality, otherwise there is a risk processors may reject it," Mr Henry explained. 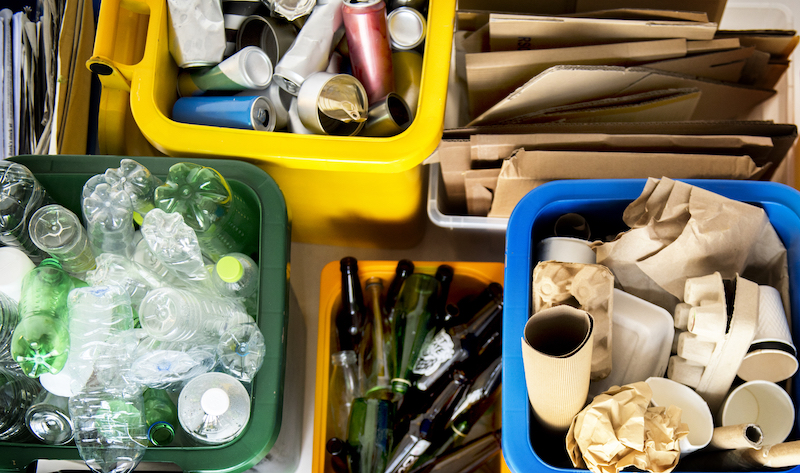 "We realise it can be confusing, so we are trying to educate islanders as to what should and should not be put in their recycling. In some instances that does require us to leave bags behind to draw attention to the issue, that seems to work. Advice is always available as well."

The waste survey covers the same properties each year, and comprises a mix of social housing and privately owned or rented accommodation. It runs over four weeks, when staff from Guernsey Waste record what materials the households are putting out.