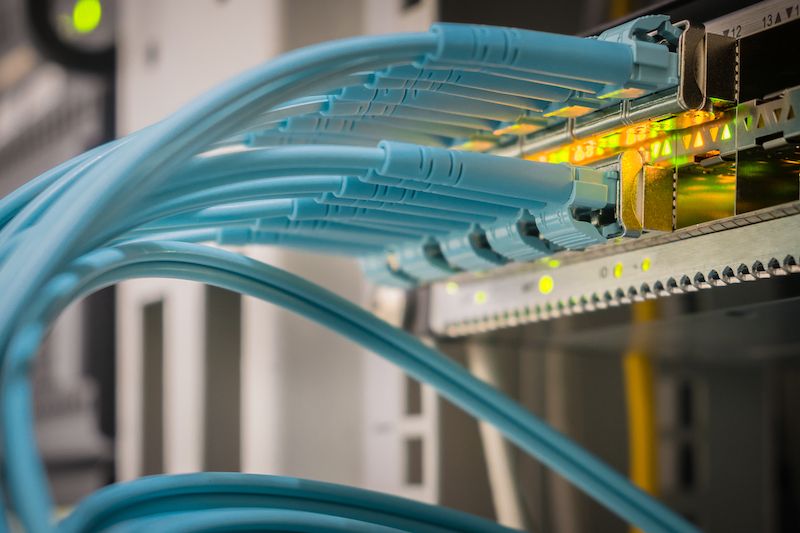 The Guernsey Fibre Project, which is part funded by the States of Guernsey, is starting to make progress on its promise to connect 30,000 homes to a new fibre-optic broadband network.

The project has been led by Sure and will utilise an investment of £37.5 million, £12.5 million of which has come from government support.

Sure engineers have been working in concentrated areas to build the network, with homes now eligible for connection in Rouge Rue, Le Grand Bouet, First Tower Lane and Les Banques.

The Chief Executive of Sure said the pilot is going well.

“Progress so far in the planning and testing phases is really encouraging,” said Justin Bellinger.

“The engineers have been working hard to get everything in place for the new network and have made great progress in the pilot locations.” 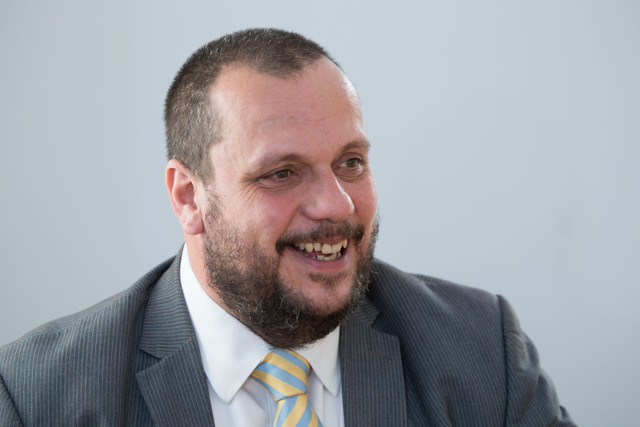 Pictured: “It feels like a milestone for the project that now 75 homes are ready to be connected to Guernsey Fibre which provides a significant uplift in internet speeds,” said Mr Bellinger.

The Guernsey Fibre project has impressive ambitions, hoping to connect every home in the island to the network by 2026.

“Once the pilot is complete, we aim to have 700 homes a month fibre-ready by autumn and thousands ready to be connected by the end of the year,” said Mr Bellinger.

The work done so far means 75 homes can connect to their broadband providers ISP of choice. It’s expected that another 75 will be in the same position by the end of the month.

“Thanks to the investment from the States of Guernsey, fibre will reach every home on the island within five years,” concluded Mr Bellinger.