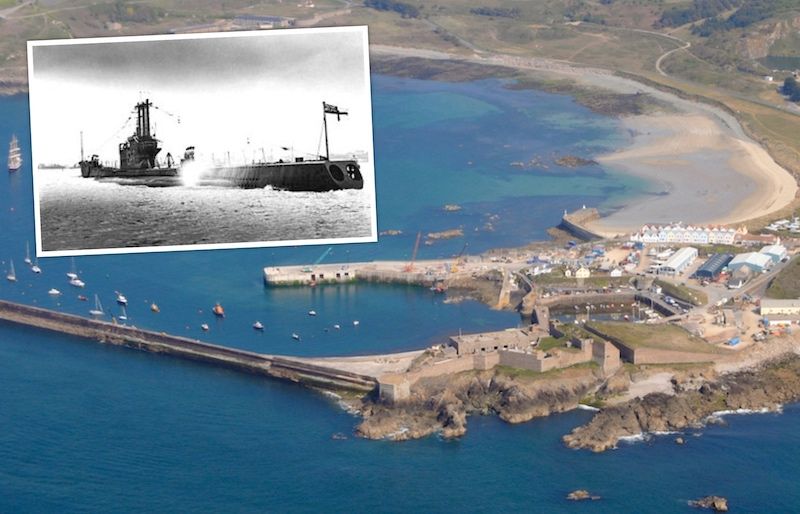 A service of remembrance will be held in Alderney to commemorate the anniversary of the worst Royal Navy submarine accident since World War II.

Seventy years ago this month the Royal Navy submarine HMS Affray sank near the Hurd Deep, seven miles north-west of Alderney, with the tragic loss of all 75 crew.

The service of remembrance will be held at the HMS Affray Memorial at Braye Harbour on Friday, starting at 10:30.

The families of lost crew members are unable to attend this year due to travel restrictions. In their absence, States members, ex-servicemen and the Island’s Vice-President Graham McKinley will be joined by the public to pay their respects with the laying of wreaths.

The Rev. Jan Fowler will lead a short service of remembrance at the Memorial which looks out across Braye Bay towards the Hurd Deep where 50 crew, 21 officers on training duty and four Royal Marines perished.