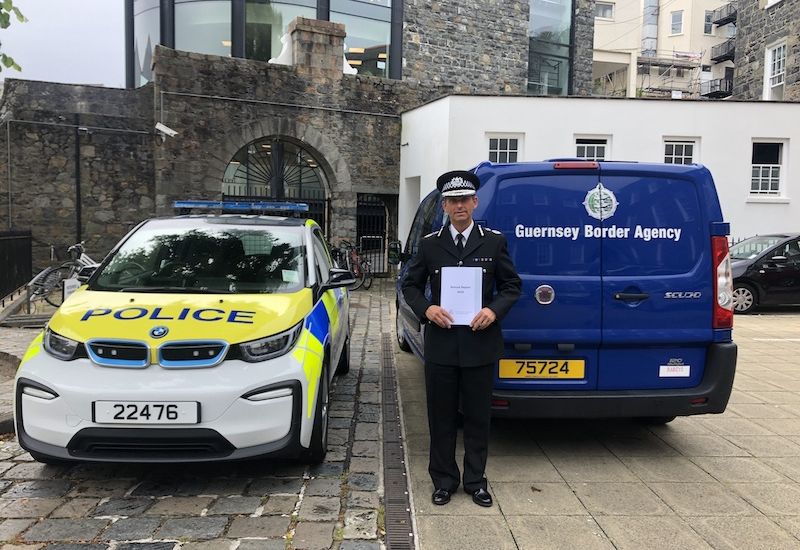 The report gives a brief overview of how Guernsey Police and Guernsey Border Agency operated in 2019, as well as some of the incidents they dealt with.

Of particular note was the incident towards the beginning of the year, when the aircraft carrying Emiliano Sala and David Ibbotson crashed near Alderney, leading to one of the largest search and rescue operations in recent times. 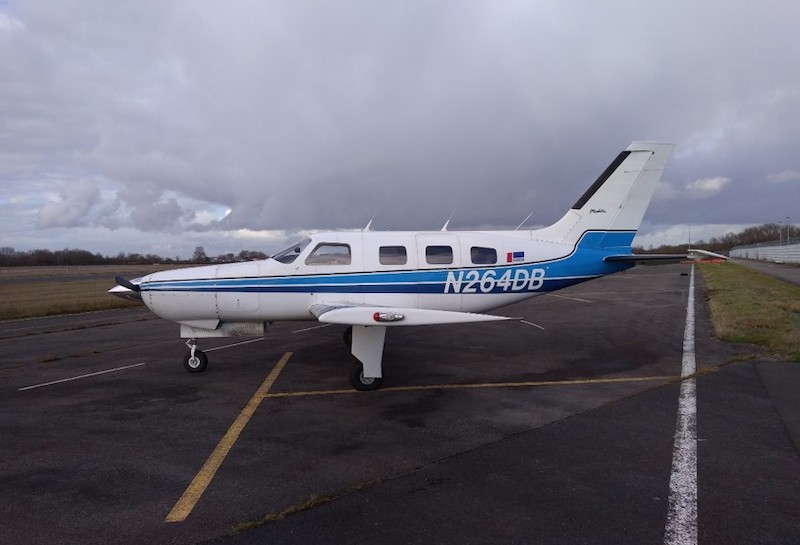 The report also looks at the impacts of Brexit, border seizures and the pressure rising mental health problems are putting on the service.

"The annual report reflects the breadth of work we do," said Head of Bailiwick Law Enforcement Ruari Hardy. "We can never really get into one document what happens in a year, it's just impossible, but I think it gives some indications as to the volume of work we deal with.

"I think it shows how important Bailiwick Law Enforcement is, but also how dependent we are on the public and all the other people we work with."

Although some areas such as fraud, criminal damage and drug offences did see a significant drop, notable increases were reported in thefts, violent crimes and sexual offences. 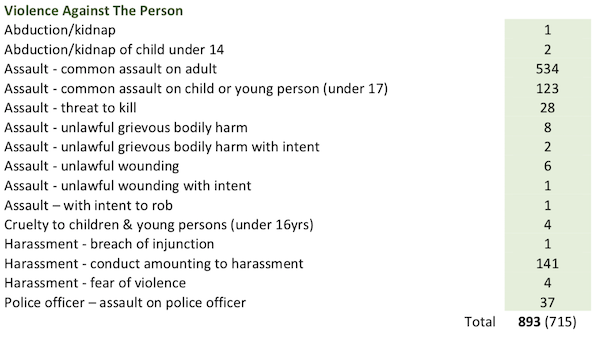 "I think the increase in sexual offences can be put down to a number of reasons, but some of it is increased confidence in the public being able to report," explained Mr Hardy. "Also, I think there is a change in how people perceive sexual offences. People are now less likely to want to stay quiet, less likely to try and put it behind them and not report it. People are now very much aware that 'actually, what's happened to me is not right and I need to take a stand'.

"We're here to support people in any allegation of crime, but we do understand the significance and complexity of sexual offences."

Firearms officers were deployed 77 times during 2019. 56 of the incidents were planned and the majority were in accordance with the island's response to the UK terror attacks and National Advisory messages. However, a firearm was discharged once to control a dangerous dog around by Saumarez Park, which died at the scene.

There were 29 calls for service of a taser but it was only used on two occasions.

Meanwhile, 37 police officers were assaulted while carrying out their duties last year.

"Violence against my staff when they are carrying out their duties is completely unacceptable," added Mr Hardy. "Although this figure is a decline on 2018, it is still 37 times too many. Being assaulted is not something that should ever be considered a routine part of the job and I condemn in the strongest terms those who think it is acceptable to assault law enforcement staff. It is not.

"We can and will provide the tools and equipment necessary to keep members of the public and our staff safe from those who wish to cause harm."

Mr Hardy took on the role of Head of BLE towards the end of 2018 when Patrick Rice retired, making 2019 his first full year of leading the service and its staff. 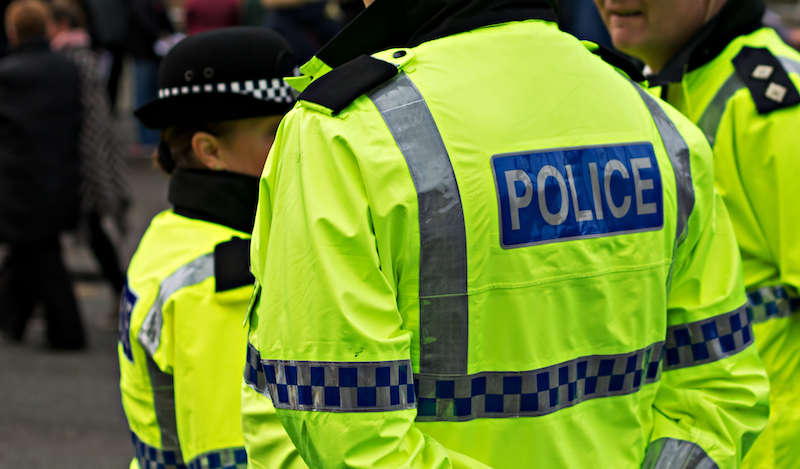 Pictured: 37 officers were assaulted while carrying out their duties last year.

"2019 proved to be a busy and complex year on multiple fronts," he said. "Staff across the organisation have once again provided a first-class service to the people of the Bailiwick, often in challenging conditions.

"I would like to take this opportunity to publicly thank all staff across Law Enforcement for going above and beyond to deliver the successful outcomes, for the hours they work and for the dedication they have shown by carrying out their duties.

"I would encourage people to take the time to read the report and see for themselves just how much the organisation dealt with during 2019 - much of it takes place in the background and will come as a surprise to the reader.

"Next year's report will look very different because of the pandemic, but for now, this is an opportunity for us to look back at 2019."