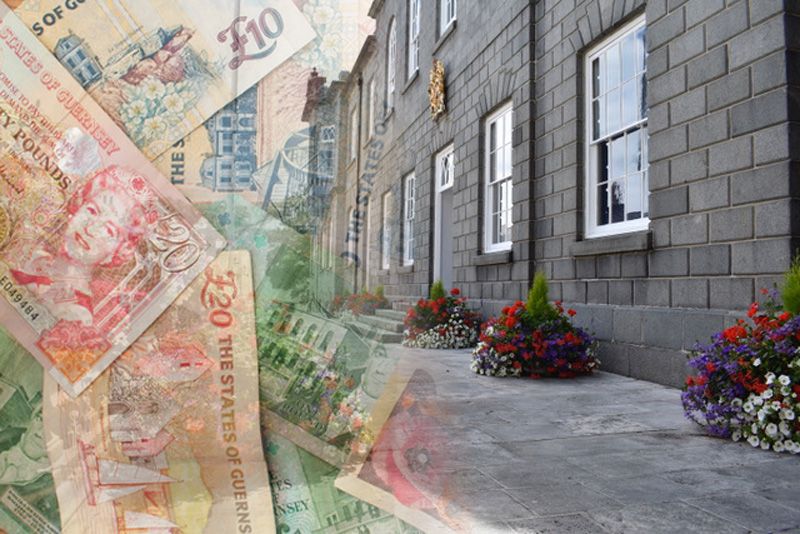 When the Bailiwick first entered lockdown, some islanders were eager to find new ways to support their community. In response, they were given two donation appeals which would assist either the formal government response, or the charities that were directly supporting islanders.

Since the appeals were launched in April, £672,233 has been donated between the States of Guernsey Covid-19 Response Appeal, and the Social Investment Fund's Community Charity Appeal.

The Policy & Resources Committee has recently released information about the Response Appeal, following written questions from Deputy Gavin St Pier. As of 30 September, it has received £271,896.

From this sum, £142,000 was used to finance additional equipment for the Bailiwick Extended Testing System, and £107,000 relates to a specific donation to procure a mobile X-ray machine which has now been delivered and commissioned.

Additional donations of £182,000, made directly to HSC, were also used to purchase additional ventilators for the Hospital. The remaining balance, approximately £23,000, was directed to “any area of the public sector’s core coronavirus response where there is the greatest need at any point in time.”

And here are the answers - with thanks to Policy & Resources for providing well within the prescribed time limits. https://t.co/XctkOmgiBo pic.twitter.com/07ROur2ygi

The Community Charity Appeal saw an even higher volume of donations, reaching £400,336 by 30 October. The Social Investment Fund pledged to match every donation pound for pound.

Charities and other groups can still apply for funding from the appeal, which is distributed to two priority groups: new schemes proposed by charities or groups to provide community support during lockdown, or charities who provide a vital service that faced significant financial difficulty as a result of lockdown.

The largest individual distribution made so far has been £35,000 to the Guernsey Rugby FC, to assist with the loss of income during lockdown. A total of £159,000 has been granted to sports-related groups, including the Alderney FA, Vale Rec and the Guernsey Sports Commission.

Another significant distribution was made to the charity Safer. In response to the rise in domestic abuse victims seen by the charity during lockdown, the SIF agreed to provide 50% of funding for a fully qualified Independent Domestic Violence Advisor on a one-year contract, with the other 50% funded by the Lloyds Bank Foundation for the Channel Islands.

The SIF also helped groups to adapt their services for lockdown. One such recipient was Men’s Shed Guernsey, part of the men’s health charity Male Uprising which provides a safe space for men to talk, pick up a hobby, and feel less isolated. 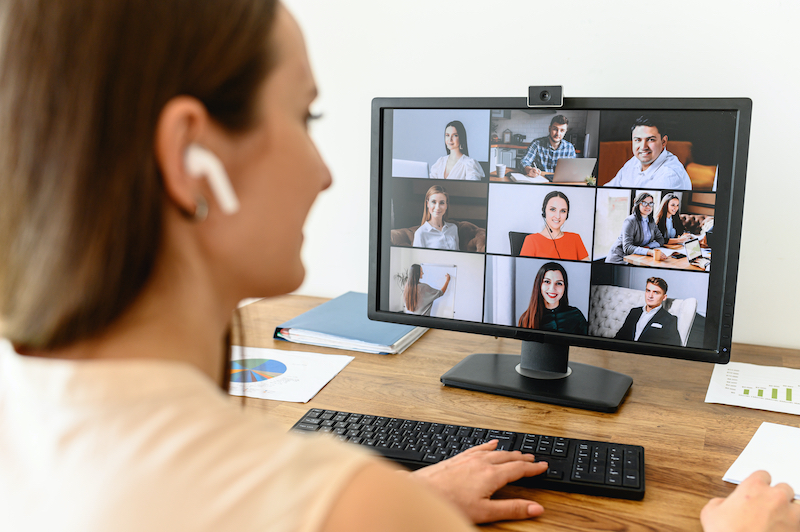 Pictured: many charities received SIF support during lockdown to ensure they could stay connected to the people who utilise their service.

The shed opened up to the public in November 2019, but had to close during lockdown. To help them stay connected, the SIF gave Men’s Shed the funds to set up a weekly live stream, which connected with community members and other Men’s Sheds across the UK.

£5,000 was given to Stay Connected, a joint venture from We All Matter Eh? and the Guernsey Disability License to provide tablets for elderly people and those with long-term health conditions, to allow them to keep in touch with families during lockdown or whilst shielding.

In addition, Autism Guernsey was granted nearly £8,000 for IT facilities to allow them to support people with autism while face-to-face contact was restricted, and Les Cotils was granted £5,000 to establish the ‘Food for Families’ project, which delivered cooked meals to families that were most affected by the crisis.

Roughly £415,000 has been distributed from the scheme, and a full breakdown of where this money has been donated is available on the States of Guernsey website. Lockdown may have ended in the Bailiwick, but the SIF’s support will continue throughout our recovery from the pandemic. 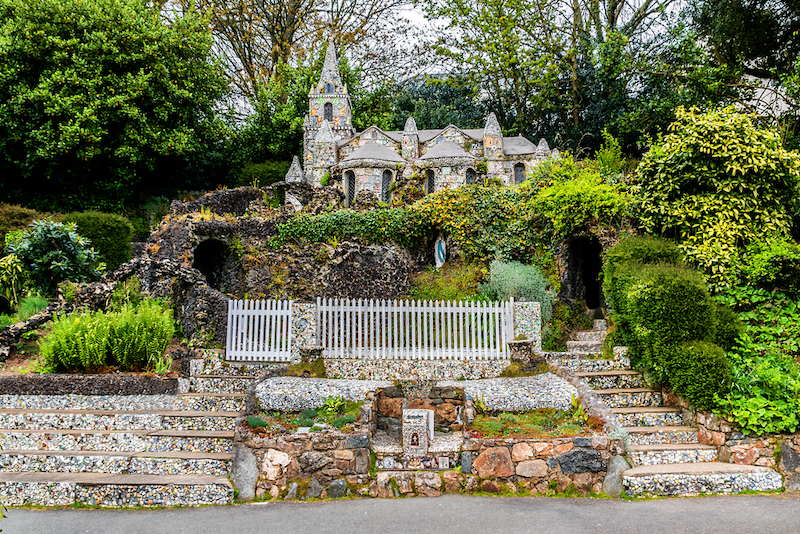 Pictured: £20,000 was awarded by the SIF Community Charity Appeal to the Little Chapel Foundation, which is seeking a total of £500,000 to complete a restoration of the iconic church.

The scheme is expected to launch before the end of 2020 and details of how to apply will be released sometime soon.