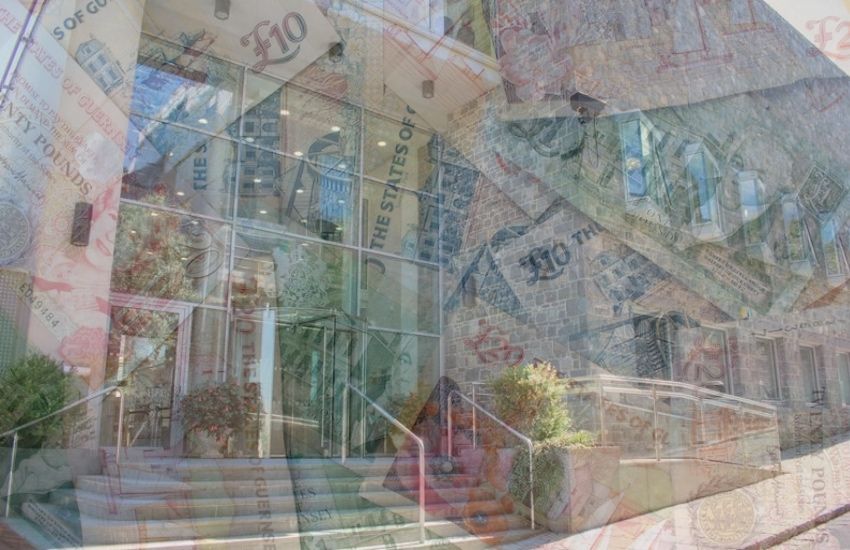 A man has been ordered to pay a fine of £4,500 for failing to complete a cash control declaration when entering Guernsey.

Dragoslav Vasic, 66, was sentenced in the Magistrate’s Court yesterday for carrying £10,600 in cash into the island on 1 February 2022. The amount was £600 over the specified amount of £10,000, which requires a declaration to customs officers.

Prosecuting Advocate Chris Dunford told the Court that the defendant was stopped by Guernsey Border Agency officers as he “disembarked the Condor Clipper from Portsmouth” in a Mercedes van.

Vasic detailed that he had been travelling around Europe for some time, declared his personal belongings, and was asked if he was in possession of large sums of cash.

Advocate Dunford said that during a search of his vehicle, officers saw a “bulge” above Vasic’s knee. He said, “it’s my cash”.

Vasic was searched, and in a “secondary pair of joggers” underneath his jeans, the cash was found.

Advocate Dunford said that Vasic admitted the cash was more than £10,000, and that the money was taken from a Serbian bank account to renovate his restaurant.

Vasic was granted bail due to covid-19 isolation requirements at the time. 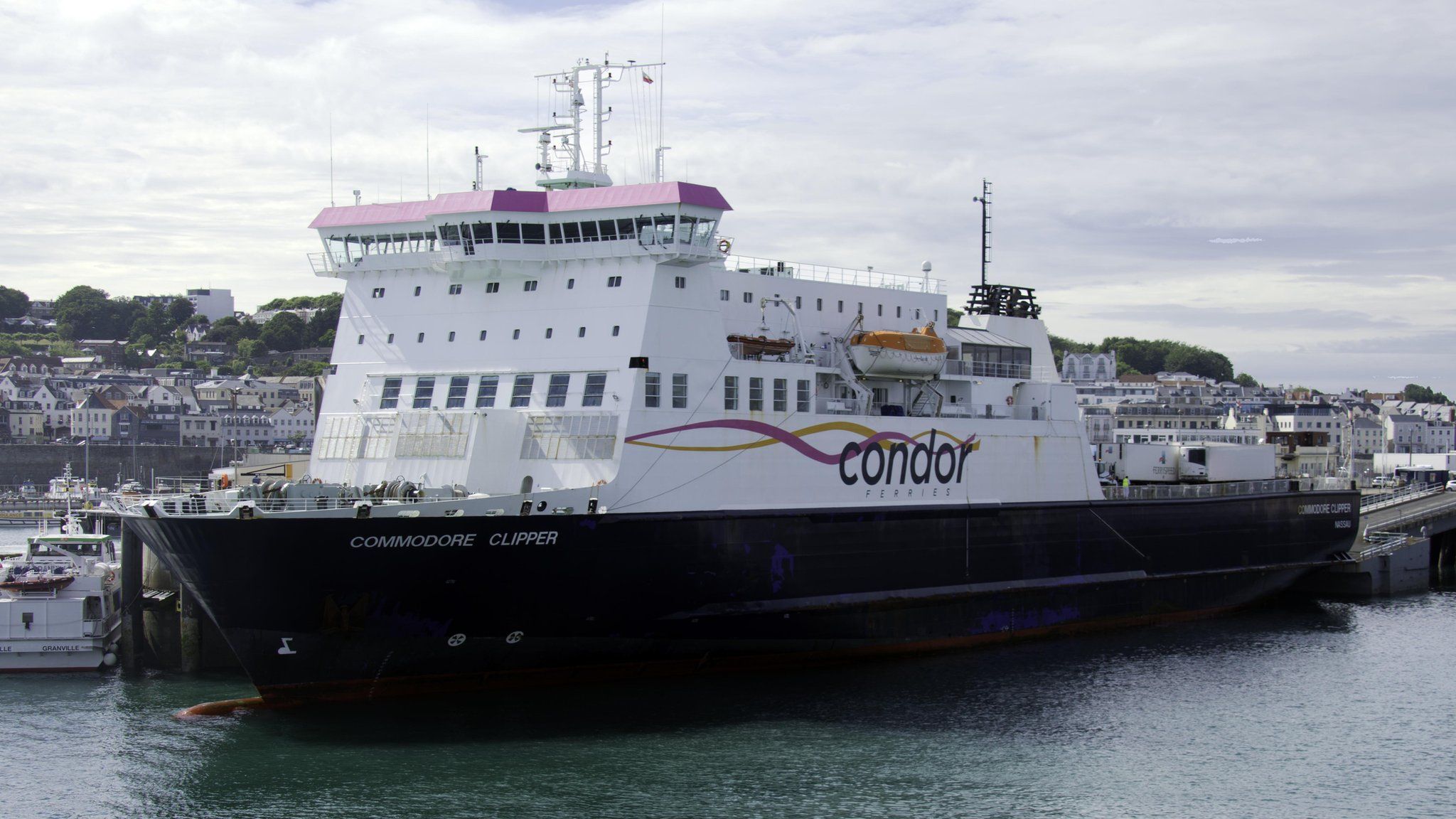 Pictured: Vasic was stopped by border agents after arriving in Guernsey on the Condor Clipper.

Advocate Dunford said Vasic’s Police interview occurred on 14 Febraury. There, Vasic stated he had left Guernsey on 21 September and was away for five months.

He said his deceased father had left him some gold coins in the will. These were exchanged into pound sterling and deposited in a Serbian bank, where the money remained for “three years”.

Vasic personally travelled to Serbia to withdraw the funds in cash. He admitted he “travelled through many countries” on his way back to Guernsey without declaring the money at the borders.

Vasic claimed he concealed the cash in a pair of joggers underneath his jeans as he “did not want it stolen,” and added that he was unaware of the need to declare cash at the border.

Defending Vasic, Advocate Andrew Ayres said his client “maintains there was no deliberate attempt to conceal money from the GBA”.

Advocate Ayres argued Vasic is “not a sophisticated man” and wished to obtain the money in person. He accepts he “could have made a [bank] transfer but didn’t want to risk it” given his experiences.

Judge Gary Perry was initially dubious of this explanation. 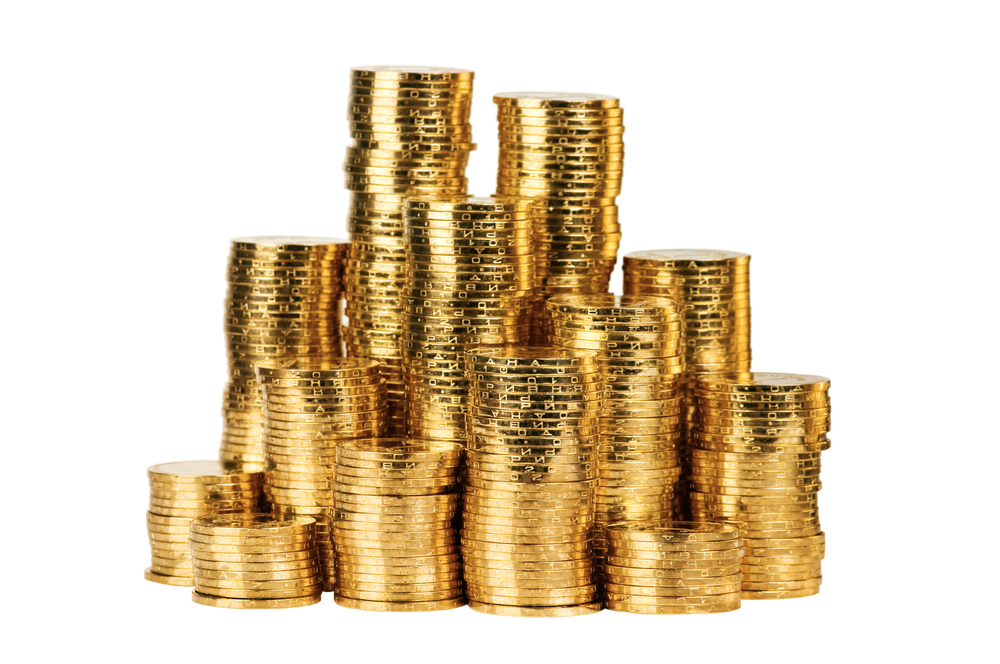 Pictured: Vasic inherited gold coins from his father, which he then converted into pound sterling.

Advocate Ayres added that “it was obvious he was carrying something large in his pocket” when he was stopped at the border. After initial questioning, Vasic was asked to sit whilst his vehicle was searched – and was told he could leave – but chose to stay.

It was only later that a different border officer, who was not previously involved, noticed the “bulge” in Vasic’s pocket, according to Advocate Ayres.

Vasic claimed he borrowed €700 from his brother on the Sunday before he arrived in Guernsey “for expenses” as the Bureau de Change was closed.

Advocate Ayres argued that had the foreign exchange been open, the cash total would have been under the £10,000 limit and “would not be before [the Court] today”.

He added that “the GBA officer said satisfactory evidence” was provided for purposes of the cash including withdrawal receipts and photos of the items inherited from Vasic’s father.

Advocate Ayres encouraged Judge Perry to consider that the amount “was not a substantial excess of money” and was not intended for “nefarious purposes”.

He also highlighted that language difficulties may have been involved at the Guernsey border and emphasised that his client was not suitable for community service due to ill health.

Sentencing Vasic, Judge Perry gave credit for the early guilty plea but said “it’s a shame you did not tell the officers about the cash when asked a direct question”.

Judge Perry found it difficult to believe that Vasic could not “understand that simple question”.

“The money does seem to have come from a legitimate source… but there are wider issues at play than you just bringing you cash into our community,” said Judge Perry.

“These laws need to mean something to everyone… there has to be a deterrent."

Vasic was ordered to pay a £4,500 fine. The cash he brought into the island was not ordered to be seized by Judge Perry.