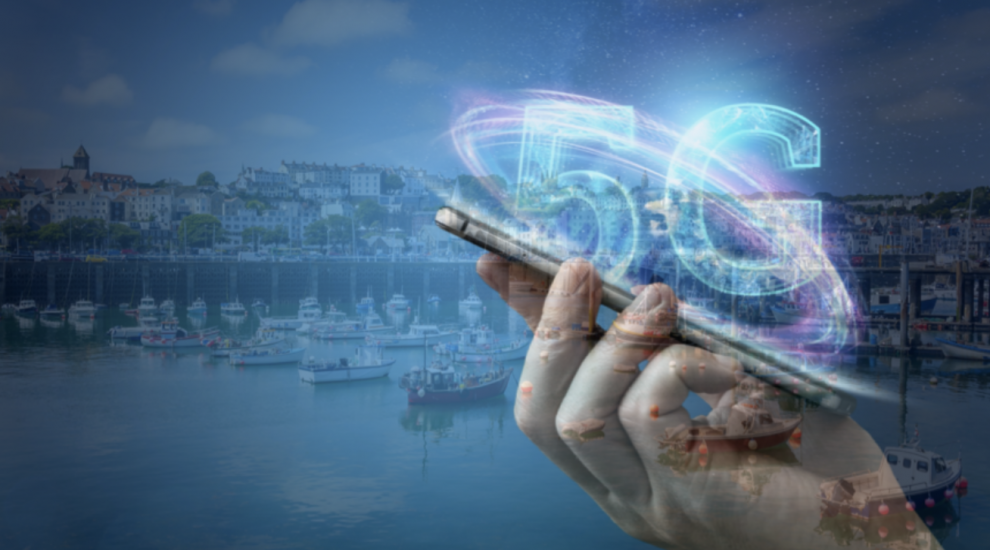 A trial of 5G in Guernsey found it to be extremely sensitive, unreliable and nowhere near robust enough to deliver locally at the current time.

Sure last week announced a cutting-edge fibre to the premises broadband network, which will directly reach every property in Guernsey with a faster, more reliable connection and offer the possibility of 1 gigabit-per-second coverage.

Representing a £37.5m total investment, the project will begin next year with a targeted completion date of 2026. This is subject to States input of £12.5m, designed to accelerate the fibre roll-out and ensure island-wide coverage, including the less commercially viable areas.

However, plans for a 5G revolution on Guernsey remain on ice, with key players at Sure disappointed and surprised by how sensitive the technology was when they carried out a customer trial.

"Originally we looked at 5G back in 2019, encouraged by the Government and the GCRA - which was Cicra at the time - as a potential replacement for the fixed broadband network today, and in effect for fibre too," said Sure Group CEO Alastair Beak. 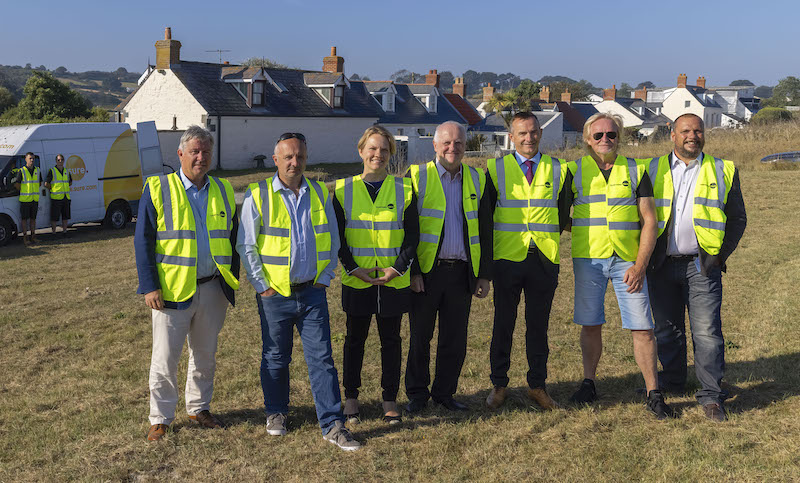 Pictured: The investment in full fibre will create around 75 new jobs, says Sure, which launched the project last week in partnership with the States.

"We took that and we rolled out the only proper customer trial here in Guernsey. What we saw is that the service isn’t there yet, the technology isn’t there yet to offer replacement technology or indeed for the current fixed broadband.

"It’s very, very sensitive as a service today. So you have your mobile device in the window, in line of sight of your mast, and you can get speeds of 200/300 [Megabits-per-second], but you move it one or two metres from that position and you are down below the speeds you can get today via the fixed broadband network."

Mr Beak remains convinced that 5G will still happen in Guernsey, but there is not currently technology that is worth introducing.

"We don’t think that 5G is yet a fully robust service that would be future-proofed as well. 5G will definitely be a complementary service to fibre in the future. It will happen. But yes, it was disappointing that it wasn’t as reliable as we wanted it to be."

The Committee for Policy & Resources says that the development of next generation mobile remains "a key policy objective” from 2023 onwards. 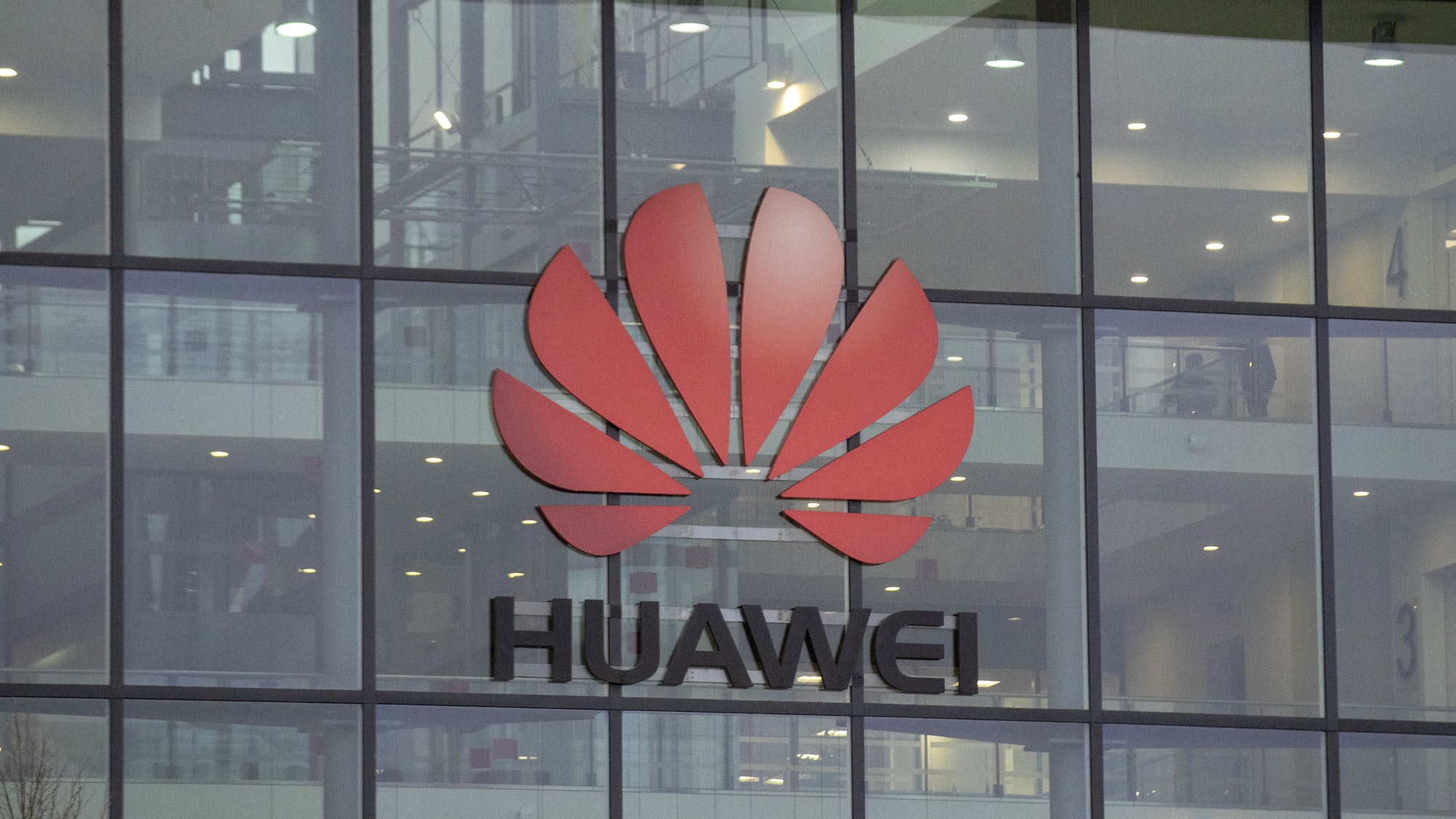 Pictured: Guernsey telcos will have to remove equipment manufactured by Chinese tech giants from their networks, in line with the UK, because of security concerns.

Home Affairs has concluded that local operators will need to remove equipment supplied by high risk vendors such as Huawei and ZTE by July 2025 from the active core parts of their networks.

The remaining core network equipment will need to be removed by 2027.

“This position is endorsed by the NCSC,” said P&R. “These dates therefore drive a timeline for replacement of the mobile networks in the 2023-2025 period and hence, in part, the need to complete 5G licensing in this timescale.

The tender process through the GCRA for 5G licences will “encourage and facilitate” network sharing as the “optimal solution if possible” to reduce the environmental impact.

This could however result in “less resilience” and delivery of one network across multiple operators “may be difficult to achieve practically” while the technology continues to evolve, according to P&R.

“The intent would be to encourage retail competition, not network competition,” said the senior committee.

“This work will be undertaken during 2022, with a licensing framework to be debated by the States Assembly in 2022 prior to any licensing of 5G in 2023.”

Sure Group CEO Alastair Beak was on the Bailiwick Podcast to talk about fibre, 5G and long-term connectivity..