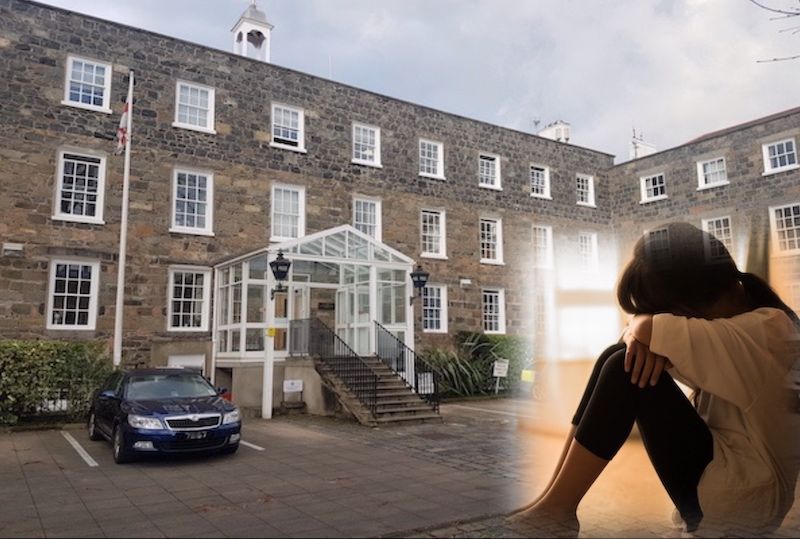 Guernsey Police have recorded 45 sexual crimes against children in the last year - with the shocking stats revealing that there were three sexual offences committed against three-year-old girls.

The information has been published by the States in response to an Access to Public Information request.

The data provided, for the 12-month period ending 31 March 2020, has broken down how many sexual crimes were officially recorded against children under the age of 18.

A vast majority were against girls (39/45) and the youngest victims were just three years-old.

The volume of cases compares to 53 the previous year and 35 the year before that.

None of the offences had a cyber flag attached, which Guernsey Police said are only added when "the reporting officer believes that, on the balance of probability, the offence was committed, in full or in part, through a computer, computer network or other computer-enabled device."

Guernsey Police added: "A new Sexual Offences Law will incorporate offences such as online grooming. Currently these types of offences are investigated under other Laws such as Mis-use of Telecommunications Law. 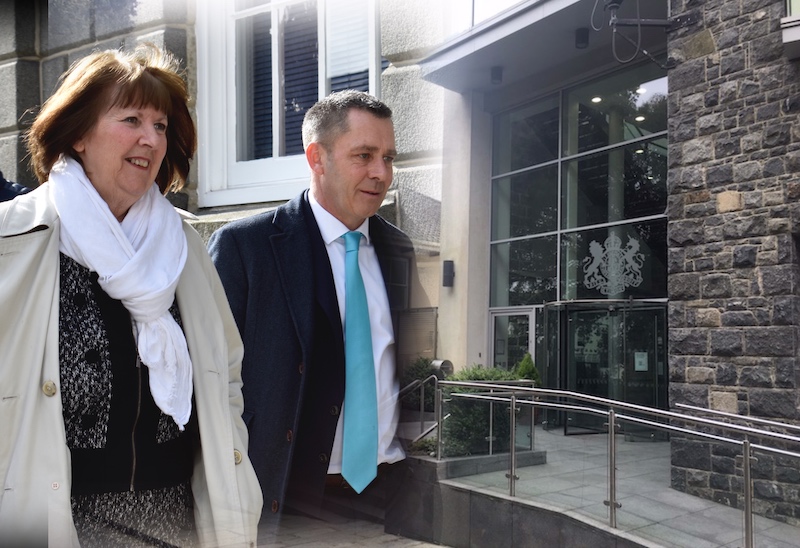 Pictured: Home Affairs, whose President Mary Lowe and Committee Member Marc Leadbeater are pictured, has responsibility for the new legislation, which will modernise the way that sexual offenders can be sentenced in Guernsey's Courts.

The much-awaited modernisation of Guernsey's Sexual Offences Law is set to go before the States later this month for final approval.

In addition to grooming, it will also specifically criminalise a wide range of sexual offences, including those against children, which are currently dealt with using more general sexual offences legislation.

This includes adults "sexually touching" underage family members, adults who sexually exploit children who have a mental disorder and voyeuristic crime such as upskirting, which has been dealt with several times in Guernsey's Court in recent years unless more generalised legislation.

Posted by Pauline Tostevin on Jun 10th, 2020
It is time that abusers are punished by the courts and given really long sentences. The abused children have a lifetime of living with what they have had to go through and yet the dirty disgusting abuser can be free within months. Guernsey is known as being soft on these people. There should also be a sex offenders register and name and shamed so parents can keep their children safe. It’s a disgusting crime that effects the child for life so Th e punishment should match that
To place a comment please login Login »