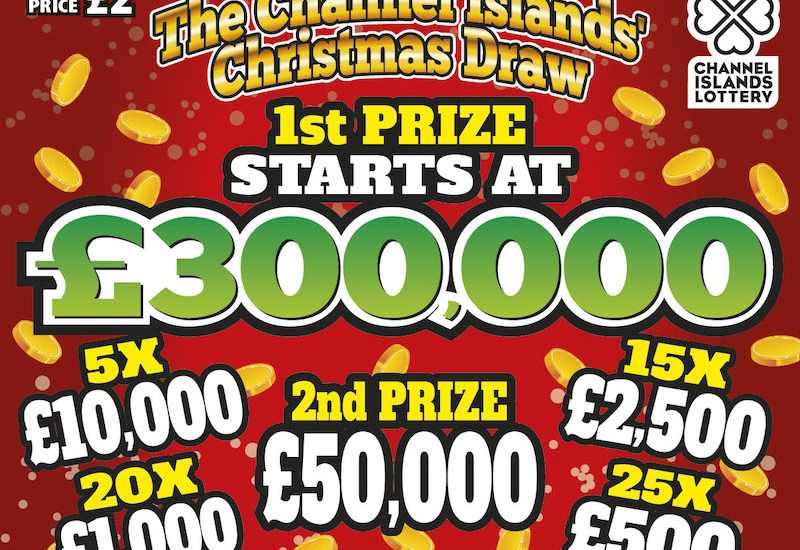 Christmas Lottery tickets will revert back to £2 following negative feedback and a drop in sales.

They were asked about various aspects of the lottery, including the ticket price and their own buying habits.

Senior Lottery Officer Jon Taylor said the survey findings were conclusive, with 73% of participants preferring £2 tickets to £3 tickets, which were introduced in 2018 to try to raise more proceeds for local charities.

“Islanders felt the £3 ticket price was too high, and that the Christmas game should be capped at £2 a ticket," said Mr Taylor. "In addition, instead of starting with a guaranteed £1 million first prize, the top prize will increase as sales rise, as in previous years." 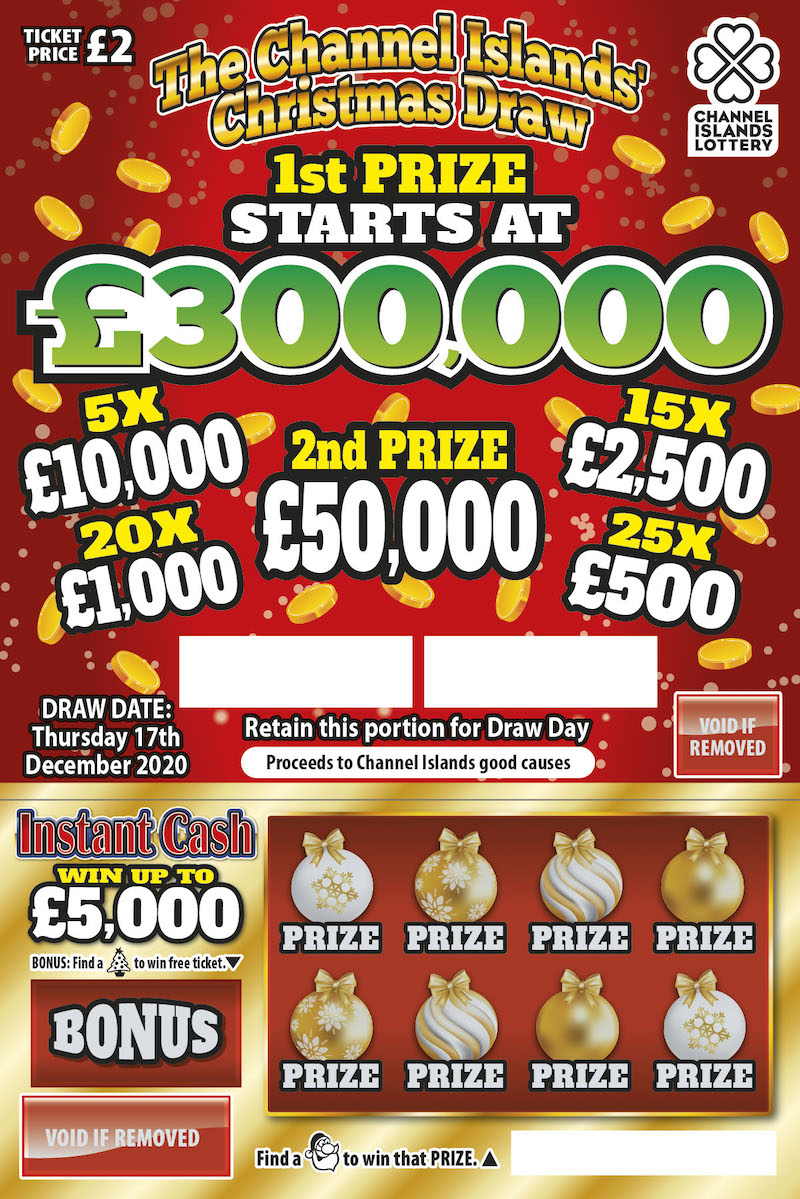 Pictured: All proceeds derived from the Channel Island Christmas Lottery go to the Association of Guernsey Charities (AGC) for distribution to its members.

“These changes reflect the feedback we received from islanders who took part in the survey. We hope that in light of this, and the challenges faced by the community and the charity sector this year, these decisions are well received by our players.”

The 2020 Christmas draw launches this Thursday with a guaranteed first prize of £300,000. That will rise as the number of tickets bought increases, topping the £1 million mark if all 1,500,000 tickets are sold.

The draw will be live on Thursday 17 December, and will have more than 65 other consolation prizes up for grabs ranging between £500 and £50,000.

The instant scratch card will be retained this year after 70% of respondent's to the survey supported its inclusion.

The CI Christmas Lottery research findings are available in full online at www.cilottery.org