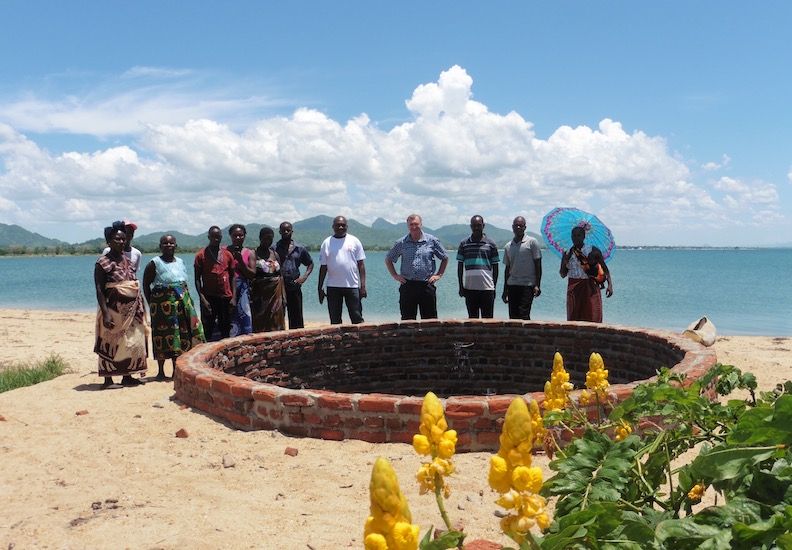 The Overseas Aid and Development Commission supported more than 70 applications for money in 2018, the majority of which went to help people in Africa.

The commission's annual report, which was released yesterday, shows a total of £2.43million was sent across the world in grant aid, while £190,000 was split between Nigeria, Yemen and Indonesia in disaster and emergency aid.

It received 241 applications from more than 180 different charities, asking for a total of around £8.3m throughout 2018. With an annual budget of £2.96m, the commission narrowed the successful applications down to 73, which were sent an average of £34,000 each.

Most of the supported charities were based in Africa, while the remaining 16% are in Asia. The commission chose projects that mainly focused on agriculture, education, health and water in some of the world's poorest countries. 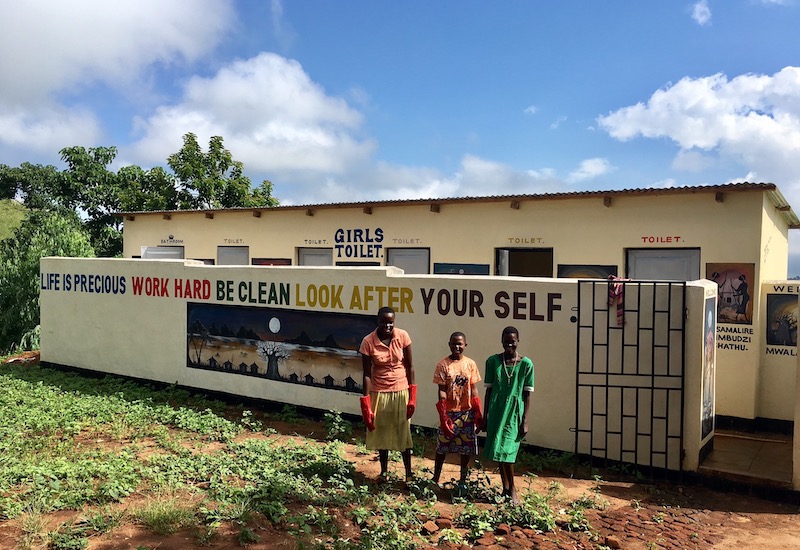 Pictured: One of the projects supported by the commission.

One charity to benefit was 'Excellent', which aims to improve water access and hygiene awareness for more than 5,000 school children in Kenya.

"We have always been required to carry water since I joined this school," said 11-year-old Mwongela Sammy, who was helped by the organisation. "It was tiresome and burdening while one pupils would bring water from sources not fit for human consumption which would lead to cases of stomach problems amongst us.

"Since last year, we no longer carry water to school. We also have unlimited access to clean drinking water from the facility, which has made life more fun for us." 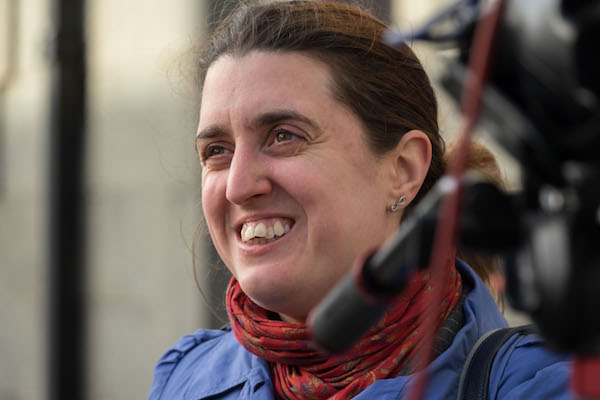 Other projects to benefit include construction of a borehole in Somalia, improving lives for vulnerable young women in Kenya, and improving maternal and newborn health in Uganda.

"2018 was a busy year for the commission," said President Deputy Emilie McSwiggan. "In addition to its core work of distributing the funds voted by the States for aid and development overseas and making contributions to ongoing programmes and to emergency and disaster relief, the commission has worked to strengthen its programmes relating to the collection and distribution of funds involving the private sector."

The full report is available to read here.