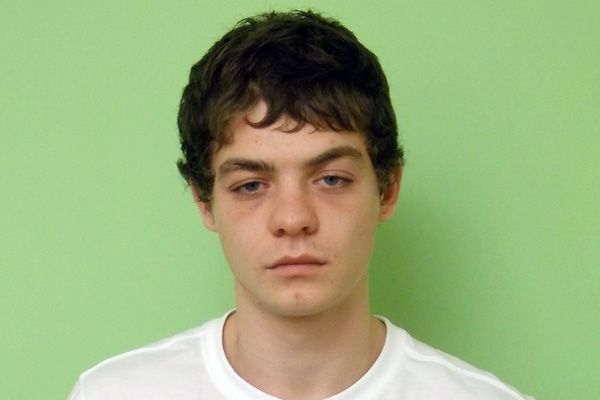 Six years and six months of prison time has been given to a man who was found guilty of importing LSD to the island.

Caine Blondel, 22, who was 21 at the time of the incident, was caught red-handed by Guernsey Police and the Guernsey Border Agency during a controlled postal drop of a package containing the drugs.

He was charged with one count of importing LSD, three counts of possession and also a count of refusing to comply with an order to hand over information to investigating officers - namely the passcode to his mobile phone.

The package Blondel received was found to contain 500 tabs of LSD, which has a local street value of £6,000 to £7,500, and then during a search of his property following his arrest, cannabis and two class C drugs were also found.

Six years of the sentence was given for the drug importation, with six months handed down for the fifth count. The maximum charge for that amount of LSD was between eight and nine years in prison.

At 22, Blondel already has six previous convictions - three of which are drugs related. He has previously served a 13 month youth detention sentence for cultivating cannabis.

During the investigation, Customs officers contacted Blondel numerous times to ask for the passcode to his mobile phone, however he repeatedly refused to provide it claiming he had forgotten it during his time in custody, and also that he "didn't care it was a court order".

"For a young person you have made bad choices and messed up your life - class A drugs are a menace to society," Judge Russell Finch said during the sentencing.

"The rules of regular life apply to you as much as anyone else, you have to learn to grow up."