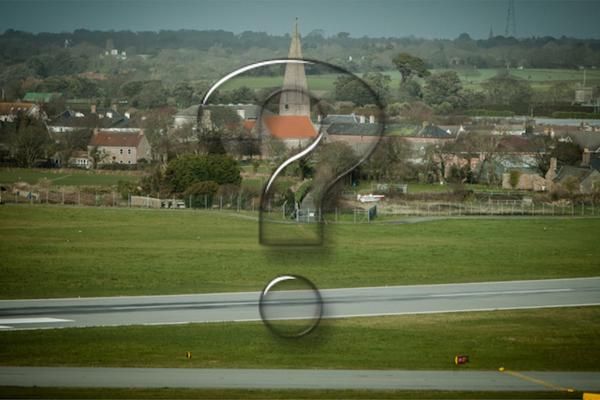 Guernsey's newest fledging political party has spoken out against Policy & Resource's plan not to proceed with any more work on extending they island's runway.

They have carried out what they have called a 'fact-checking exercise' on the statement P&R gave to the States renouncing any further investigation into the work.

In reality, the 'contradictions' are drawn between PwC's report on airlines and that statement, but the report was only carried out to advise the committee alongside other sources of information. It was not supposed to be something it followed to the letter.

But the Association concluded: "the P&R statement is at odds with many of the detailed findings in the PwC report and its overall conclusion".

It summarised this with three "critical contradictions".

The first of these was the contrast in the P&R statement that it thought extending the runway would not "be a game changer in respect of our connectivity", whereas the PwC report said: "A 1,700 -1,800m extension should be taken forward as the primary alternative to the 1,570m option. There are clear additional benefits and it is lower risk in the longer term, although there may be a substantial cost difference”. 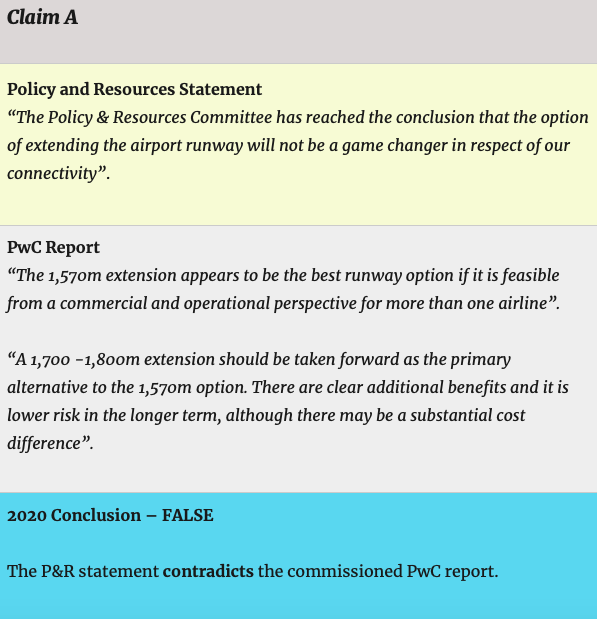 The second claim was surrounding how much land would be needed for any extension to the runway. The 2020 association drew attention to a line in the IDP which said any proposals relating to the "operation of the airport" would be supported. 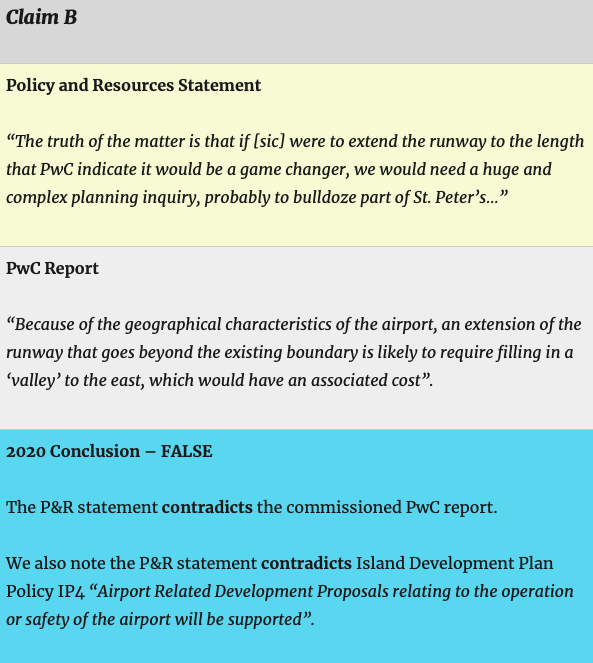 Finally, the third contradiction put an emphasis on whether there could be a financial return on any extension. 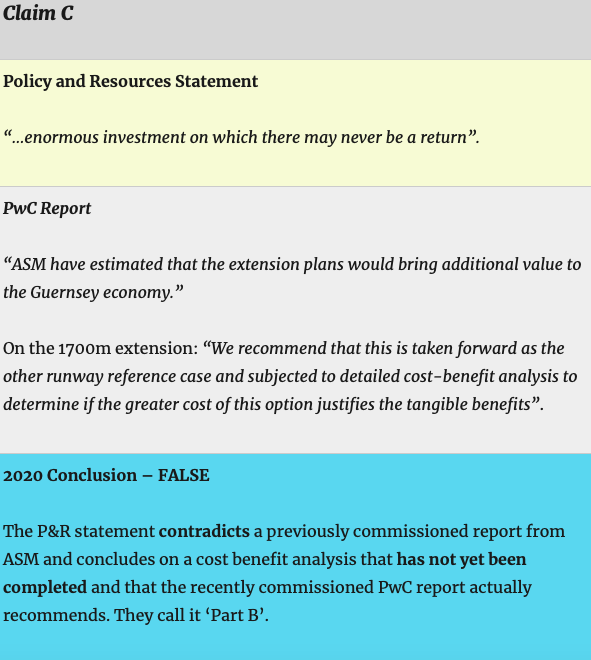 After these three key areas, the Association went on to point out a number of more minor points of contradiction. It also said it was welcoming views from the public on the media extension.

On top of that, the 2020 Association are having their first public meeting at Les Cotils on the 2 May at 19:00 to discuss the runway matter. Even though the idea is falling out of favour in the States, they are still trying to make a business case for it.

Speaking about the meeting, a spokesperson for the 2020 Association said: "Policy and Resources say a runway extension is not worth pursuing, that there is no appetite for it and there would be no return on investment.

"2020 thinks differently. We have read the evidence based reports, we have listened to the representations from the business community and we back a connected Guernsey to secure our future.

"On 2 May we will be discussing the most recent Air and Sea links report from PwC and setting out our vision for Guernsey’s infrastructure."

To read more of the Association's views, click here.