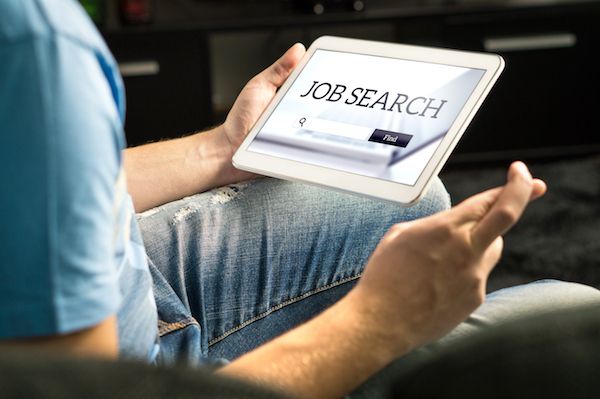 The States of Guernsey has released its unemployment report for November 2020.

There are currently 552 jobseekers in Guernsey, which is an increase of 11 from last month and an increase of more than 200 from the same time last year.

In November of last year there were only 334 jobseekers in the island.

Picture: The statistics from the last three months compared to the same time last year have shown a rise in people looking for work.

There were 390 people in November working part-time or involved with casual work, who are also looking for further employment. This compres to 402 during the same time last year.

In November, 28 people have been recorded on training schemes, and there are 9 people seeking working in Alderney.

Pictured top: 28 people were recorded in November on schemes such as CEPS, Work to Benefit and Kickstart.

Move to "plug gaps" in some employees' contribution records