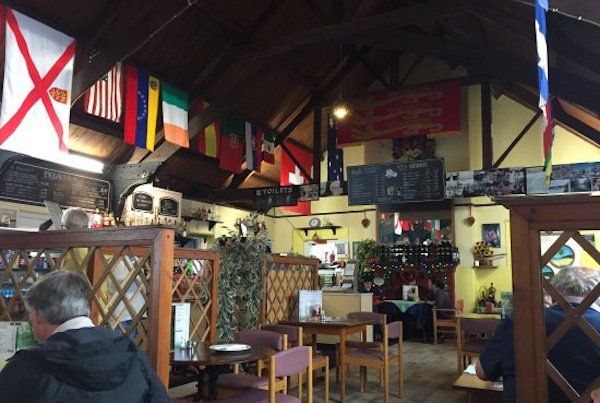 Someone broke into the cafe at Saumarez Park on Saturday night, stealing a quantity of cash, along with a number of raffle ticket stubs, which had been sold to raise money to help buy a new emergency ambulance for Guernsey.

The burglary took place sometime between 22:30 on Saturday and 06:30 the following morning, Sunday 9 September.

Guernsey Police said the perpetrators both broke into the property and stole some money, making the act a burglary. 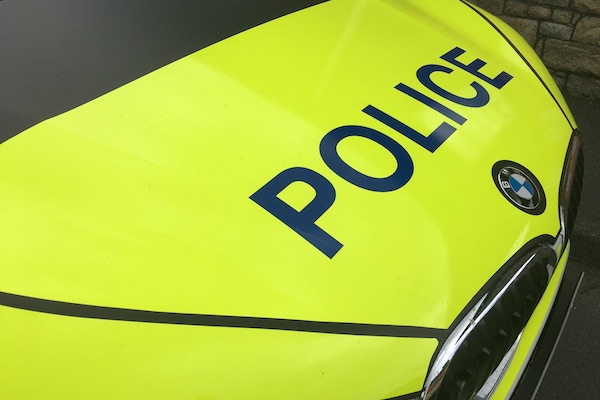 Pictured: Guernsey Police are appealing for witnesses following a break in a popular park cafe in the island.

Now, St John Ambulance has said a number of sold raffle tickets have also been taken - ahead of a draw due to be held next weekend.

The Chief Officer of the St John Emergency Ambulance Service has described the theft as "disgusting," with Ali Marquis offering to issue replacement numbers to anyone who bought tickets from the café before the draw takes place on Saturday 22 September.

It's believed approximately fifty ticket stubs as well as the cash was stolen from the café, with the stubs due to be collected this week before a Charity Concert at St James on 22 September when the draw was to be made.

Chief Officer Marquis said “I am disgusted that anyone would take charity money in a theft like this.  Anyone who purchased tickets from the Saumarez Park Café can contact us at the ambulance station to arrange for replacement tickets to be issued. Our thoughts are also with the owners of the cafe who have been the victims of two break-ins recently.” 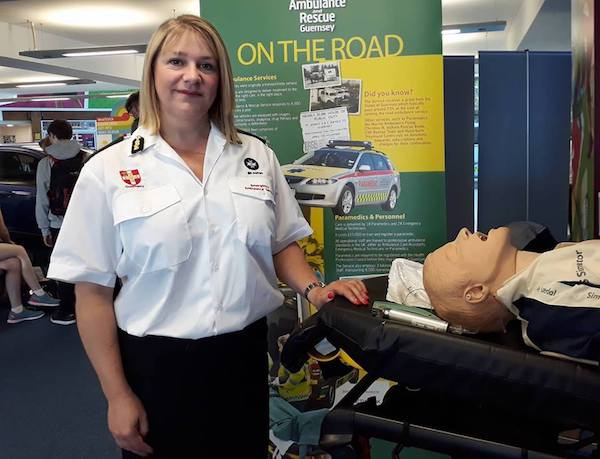 Earlier this year a spate of vandalism, criminal damage, burglaries and petty crimes appeared to be sweeping the island. At the time Guernsey Police said some of the incidents were linked, including break ins at the Rockmount, Cobo Tea Rooms and Oatlands.

There is nothing to link this latest incident at Saumarez Park with other events across the island.

Anyone who bought raffle tickets for the new ambulance appeal from the Saumarez Park Café is being asked to visit the St John HQ on the Rohais during office hours with their section of the original ticket and new numbers will be issued to ensure they are still entered into the draw.