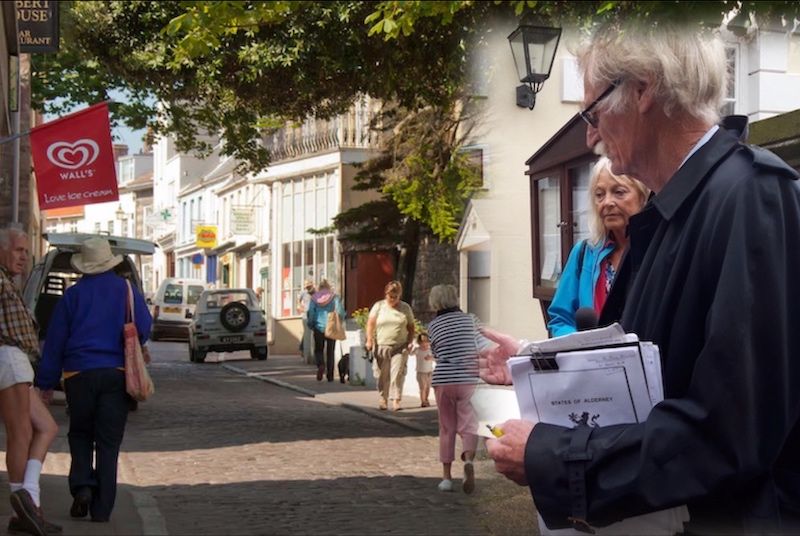 A review into the 1948 Agreement between Guernsey and Alderney has been put on hold, while the islands work together to secure their financial recovery from the covid-19 crisis.

The deal, which was made just after the Second World War, means Guernsey has to provide essential services, such as healthcare, policing and education in return for Alderney residents' income tax.

The agreement was originally put in place as a stopgap while the islands recovered from the war, but has remained for the past 70 years.

And it looks likely that it will stay for a while longer, as the Bailiwick rebuilds its economy following the corona virus pandemic.

"The covid-19 crisis has thrown all of the plans we were making in 2019 into disarray," said Alderney's top politician, James Dent. He believes the pandemic has formed a closer bond between the two islands and he would like to see the fiscal union continue. 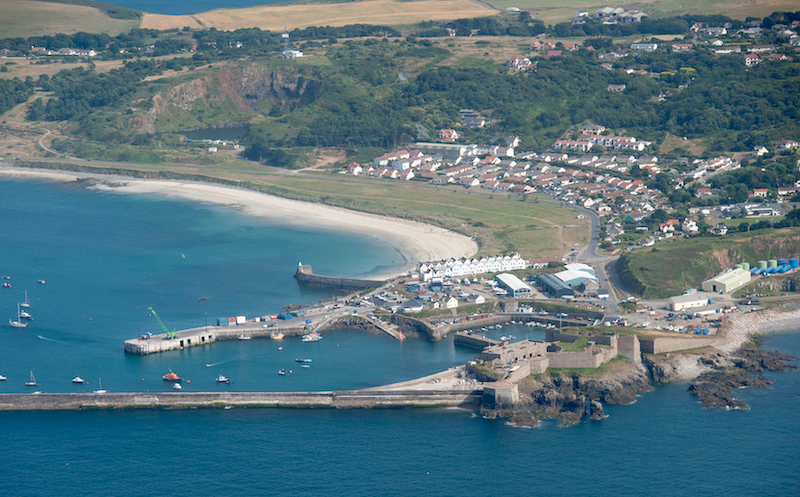 "Our major challenge for this year will be a credible recovery plan," Mr Dent told the States of Alderney meeting. "Guernsey has plans for major borrowing and has indicated that austerity should not be a feature of the recovery plan.

"We need to work closely with Guernsey to make sure we can access the funds we need for any capital investments that recovery will require and invest for the future of our island."

Mr Dent said 2019 had been a "satisfactory year" for Alderney's audited accounts, with a surplus similar to that of the previous year, despite the £1.88million cash allocation from Guernsey being slightly lower in real terms.

He went on to say last year's reduced surpluses from the Alderney Gambling Control Commission could be halted or even reversed as high regulatory standards could be attractive to operators seeking to protect their reputations following Brexit. Meanwhile, the ability to vary the charge categories in the new Single Property Tax next year could be used to manage the island's economy, along with retaining other duties.

But he added: "Any adjustments we make in these areas may be insufficient to bring us safely through the looming recession. Having said this, our most recent revisits to our budget for 2020 suggests the impact can be managed at least during this and the coming year."