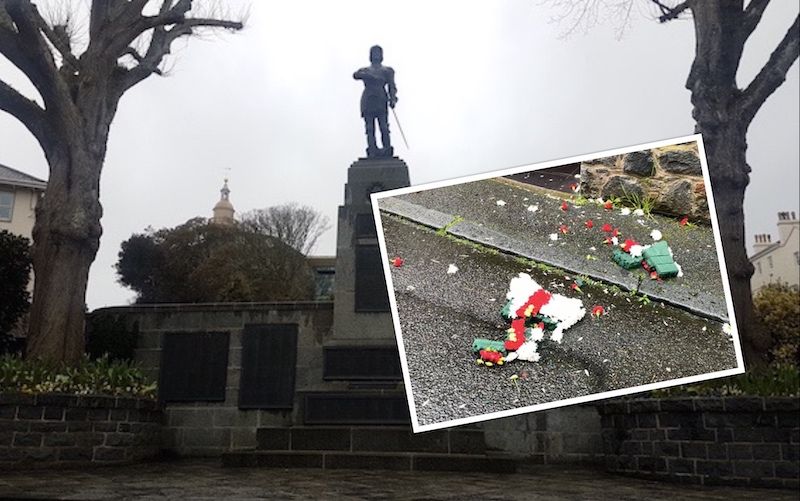 A teenager has been arrested in connection with the damage allegedly caused deliberately to the wreath laid at Guernsey's War Memorial on Liberation Day by the Bailiff.

Guernsey Police said the 19-year-old was arrested on Sunday night - within hours of the incident being raised publicly after photos were shared on social media.

In a statement this morning, Guernsey Police said:

"Last night we arrested a 19-year-old male in connection with the destruction of the wreath at the War Memorial.

The wreath had been placed at the foot of the War Memorial at the top of Smith Street on Saturday morning by Sir Richard Collas, fulfilling one of his final duties before retiring as Bailiff today.

At the time, Guernsey Police put out an appeal for information - describing it as a "despicable act". 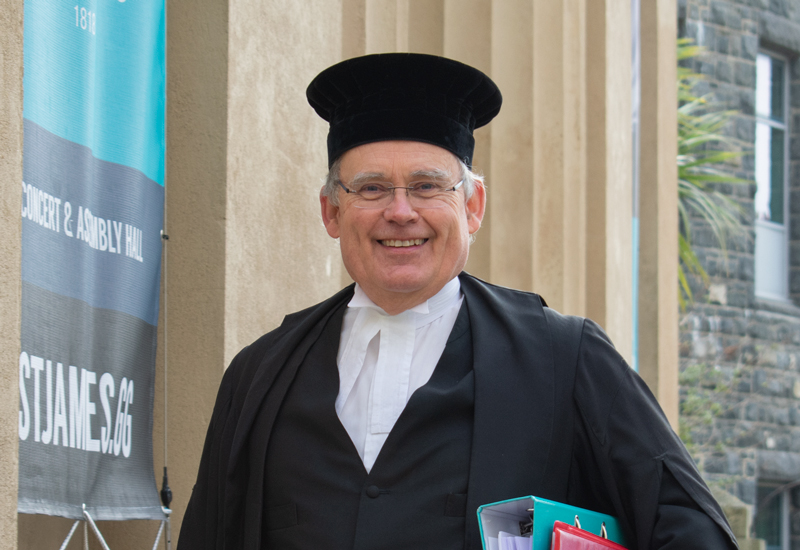 Pictured: Sir Richard Collas placed the wreath at the War Memorial on Liberation Day. It was found in pieces the day after.

Since it was revealed the wreath had been damaged, a number of people have placed their own flowers at the foot of the War Memorial to replace it.

The movement was started by Janet Unitt who placed the first bunch on Sunday afternoon. 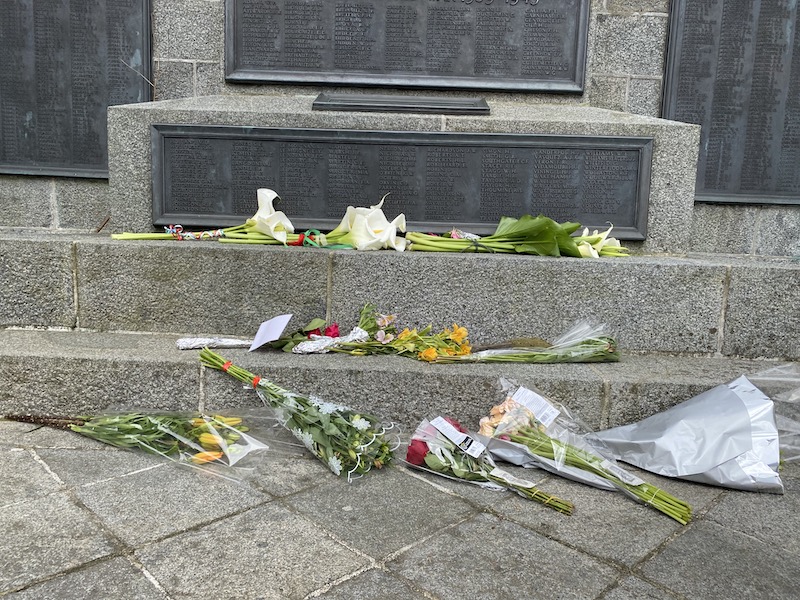 Pictured: Some of the flowers which have been placed at the War Memorial since the wreath was found damaged.

Since Ms Unitt placed the first bunch of flowers, more than 25 had appeared by 10:00 today.