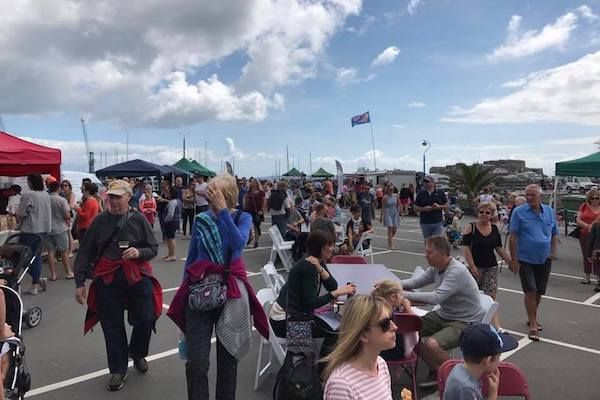 After threatening to scrap funding for events in Guernsey, the Committee for Economic Development has now said it will set aside £156,000 to be split between four organising bodies next year.

Taste Guernsey and Floral Guernsey will each get £50,000, while £28,000 is going to each of the Arts and Sports commissions.

Previously, the Committee for Economic Development came under wide spread criticism for cutting funding for events - including those which bring visitors to the island and are seen by many as 'economic enablers'. These included sports events and art events, such as the Guernsey Literary Festival.

That decision was reversed after the support for the arts and sports events was demonstrated publicly with a number of private meetings believed to have been held between the affected organisations and the ED committee.

Around the same time the ED President, Deputy Peter Ferbrache, resigned and was replaced with Deputy Charles Parkinson, with Deputy Parkinson deciding to scrap the ED committee's proposed 'Economic Vision' for the island to come up with a new plan. 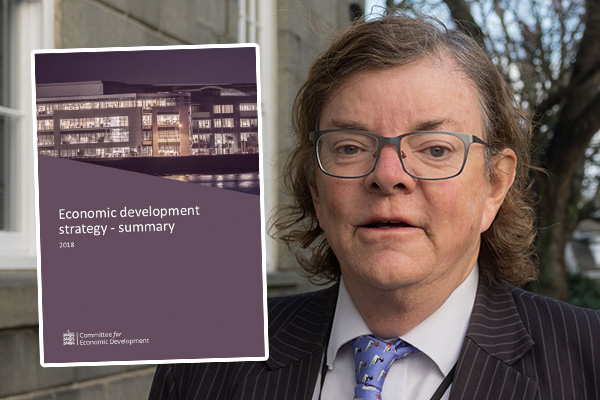 Pictured: Deputy Charles Parkinson is the man in charge of Guernsey's economic development.

Now, with Deputy Parkinson as President, the ED committee has confirmed "its ongoing commitment to supporting events and festivals staged by the Arts Commission, Sports Commission, Taste Guernsey and Floral Guernsey for 2019."

A number of meetings have been held, including one late last week, which saw ED agree "to maintain its allocation of £156,000 to those organisations for next year."

The money will not be split equally though, and the budgets have been set to help the groups "stage events and festivals that enhance the visitor experience and help to drive incremental visitor numbers."

Out of the £156,000, £50,000 will be allocated to both Taste Guernsey and Floral Guernsey. Neither organisation receive any other States funding and ED said they "rely solely on the events budget, sponsorship monies and volunteer support" to ensure their success.

The remaining money will be split between the Arts Commission and the Sports Commission, with them receiving £28,000 each.

ED said the money is to be used in ways which will act as an economic enabler for the island as a while.

"Whilst the Committee for Economic Development’s remit is not to support the development andpromotion of the arts or sports per se, it is committed to providing support where funds can be focused on helping to drive growth for the visitor economy."