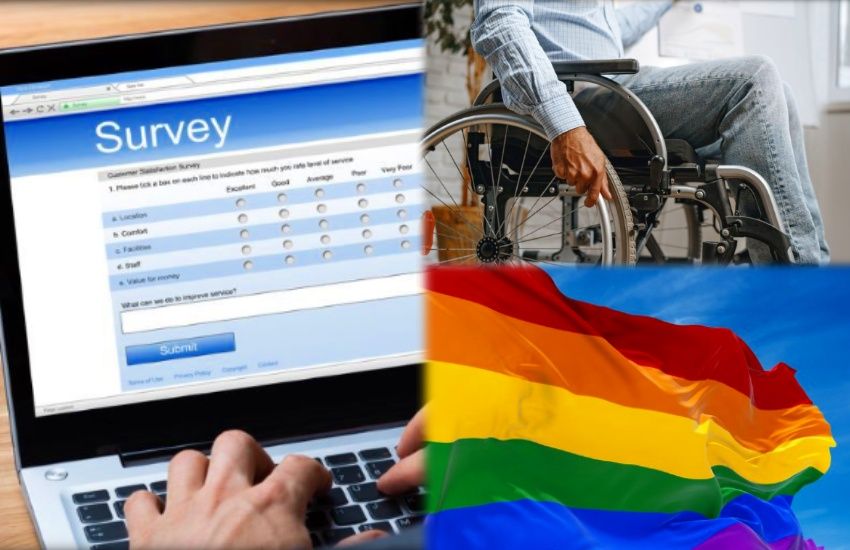 Around 150 islanders have logged their experiences of discrimination, harassment and hate speech via a local survey. The findings suggest women are discriminated against more than men.

Initial results to the survey, which is ongoing, have seen islanders report racism, sexism, transphobia, ableism and homophobia, among others.

Liberate Chief Executive, Ellie Jones, who identifies as non-binary, said they were not surprised by the results.

“I am much more surprised that people think that discrimination doesn’t happen in Guernsey,” they said.

“The anti-discrimination legislation, which is set to be debated by the States, is so important and needs to be approved.

“The legislation is not so that people can make reports for financial gain, it is to address the issue and stop it before it happens.” 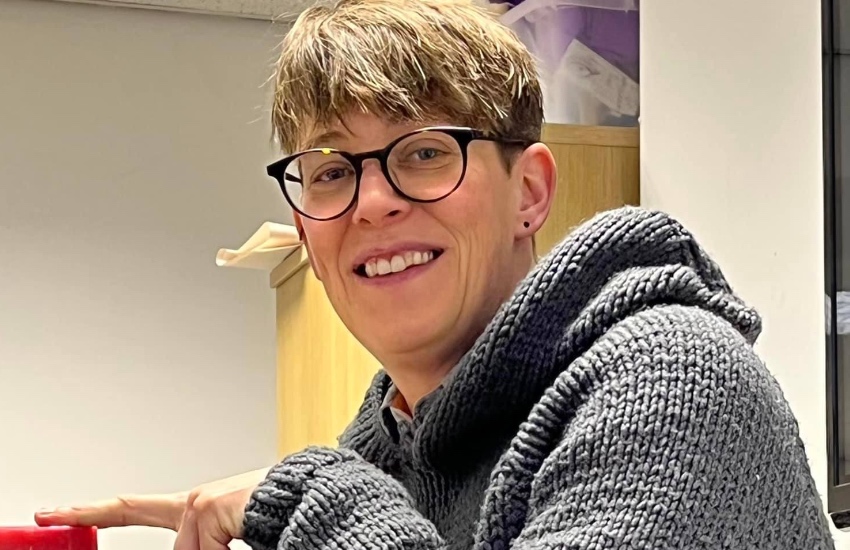 Mx Jones said that responders could select multiple options to describe their experience.

“It was important for us that the survey enabled people to say when the incident took place, where it happened and which heading, or headings, it could be categorized as,” they said.

“80 of the instances reported were discrimination, 52 harassment and 43 reported hate speech.”

Mx Jones said that the majority of the incidents happened in the workplace at 34. 12 occurred in schools or education settings, 11 in pubs, clubs or restaurants and 9.5 when accessing goods or services.

“There were also countless other places including the high street and beaches,” said Mx Jones.

The findings of the survey echoed the results of the most recent Citizen’s Advice discrimination survey results, which revealed 15 reports of discrimination, most of which occurred in the workplace.

“Another thing that the survey showed is that there are a number of different reasons why these incidents went unreported, including the fear of consequences to people’s employment,” said Mx Jones. 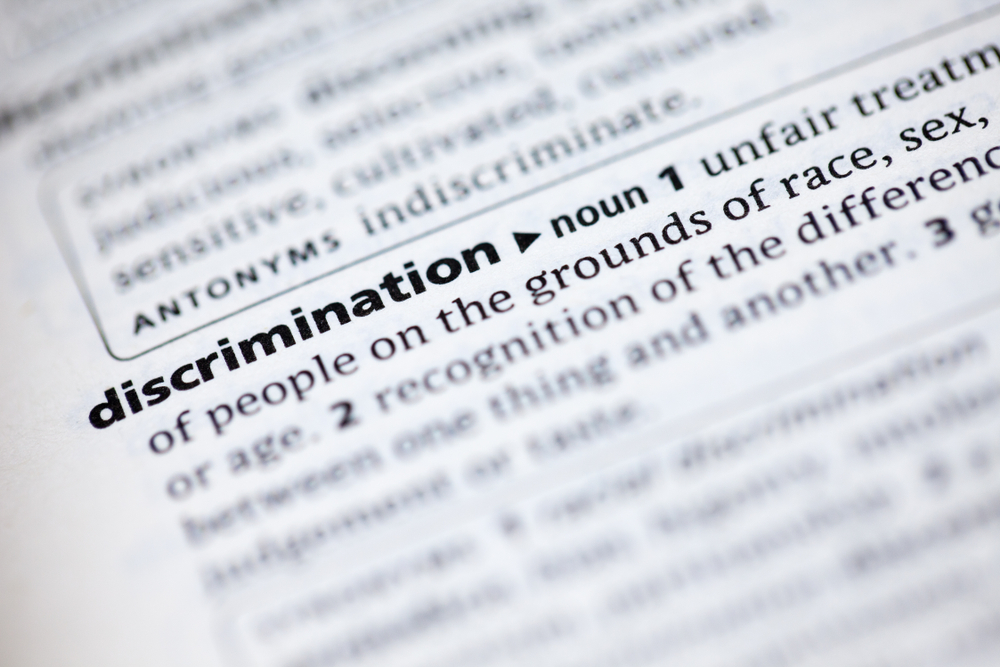 Pictured: Mx Jones said a consideration when making the survey was to allow respondents to categorise the type of discrimination they experienced.

Mx Jones continued: “Our results have shown that 64 respondents believed nothing would be done if they made a report, 39 didn’t make a report because there are no support laws, 24 believed the incident was not serious enough to report and eight were scared they would lose their job if they made a report.

“I read the recent Express article about the person who anonymously shared examples of discrimination in their workplace, and they stated that they were concerned they might lose their job.

“I am very vocal in speaking up against discrimination and, a result of that, could be that people might be cautious about employing me.”

Mx Jones said that a large proportion of respondents didn’t know where to make a report.

“Another reason why legislation is so important is so that there are reporting policies and procedures in place so that people can confidently make a report and know that it will be dealt with,” they said.

Respondents were asked to detail which discriminated-against minority group they belonged to. The results showed:

“Perhaps unsurprisingly, the survey showed that the majority of reports of discrimination were made by women,” said Mx Jones. 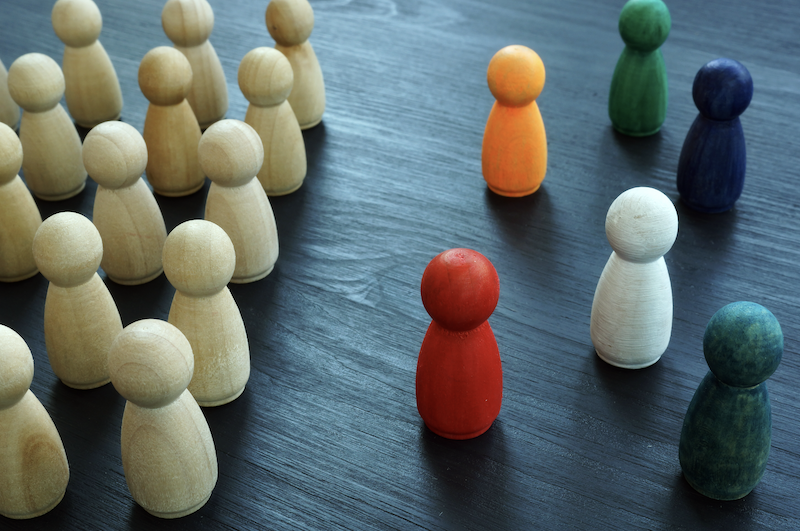 Pictured: Survey respondents said the majority of discrimination had occurred in the workplace.

Mx Jones said that she hoped people would continue to complete the survey.

“We can share what we get told about why people don’t speak out a million times, but we hope that this survey will be the start of people feeling more confident in speaking up,” they said.

“We will be sharing some of the stories, with permission, as case studies of the kind of discrimination that happens in this island.

“Most importantly we hope that the States’ deputies will take discrimination seriously and vote to pass the legislation coming into effect.”

You can complete the survey HERE