The Bailiwick's best up and coming screenwriters are being invited to take part in a competition based in Jersey, that has been opened up to all Channel Islanders.

The organisers - the 13th Parish Festival - have said they are looking for strong female characters or female driven plots.

The independent film and music festival, 13th Parish, has now invited submissions for its first competition.

The award will be named after Jenny Lecoat (Another Mother's Son), Jersey’s foremost screenwriter, who will be among the competition judges.

“We’re looking for innovative or untold stories, between 5-15 minutes long, that raise or challenge women’s issues, or that show female characters in a light not usually seen in mainstream cinema and television,” said Ms Lecoat. 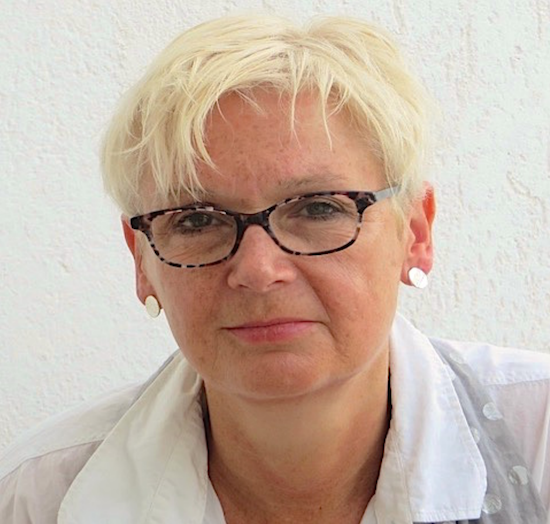 The award, open to all Channel Island writers, is for the best short film script telling a singularly female story, either by featuring lead female characters or following a female-driven narrative, or exploring themes relevant to women.

“We are very excited that Jenny has agreed to be part of this new venture, which is all about fostering creativity and inclusivity in the Channel Islands,” said Bruce Labey of the 13th Parish Festival.

“Funding for the first prize of £300 and two runner-up prizes of £100, has been generously provided by the Jersey branch of Soroptimists International.” A live reading of work by the finalists will take place during the festival on 17th-19th May at the Jersey Arts Centre.

Jenny Lecoat will award prizes at the closing ceremony. 13th Parish Festival will present the best of international independent films, screening a diversity of voices and genres in short films, documentaries and features. The festival programme will be launched in early April 2019. Full details of entry criteria, rules and submission details can be found at http://13thparish.org.je/.