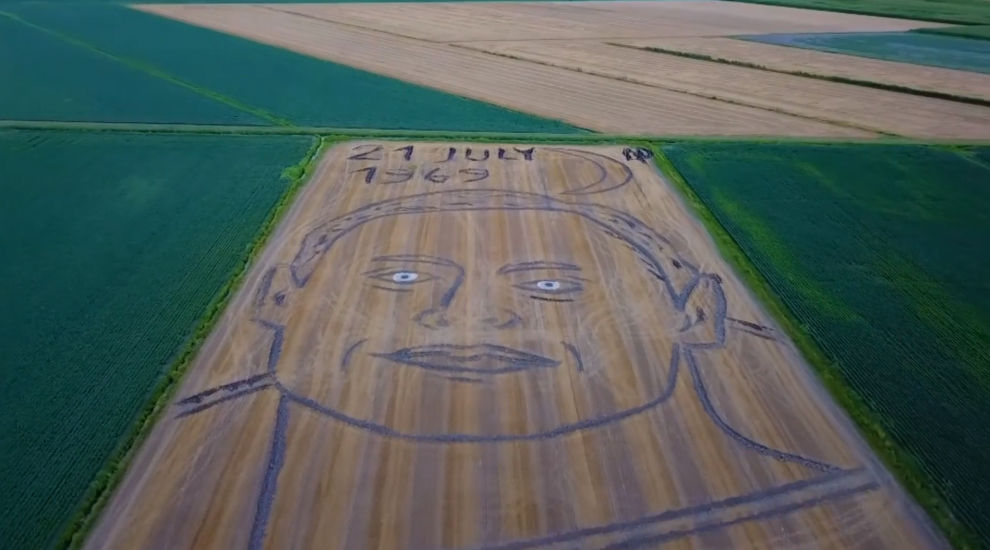 To mark 50 years since his mission to the moon, a giant portrait of Neil Armstrong has been mown into a field in northern Italy.

The 26,000 square metre (279.862 square feet) tribute to the American astronaut was made in Castagnaro, near Verona by Italian land-artist Dario Gambarin – who used a tractor to create it.

The artwork is one of a myriad of tributes that have been made to the first moon landing, which took place on July 20 1969.

Armstrong died at the age of 82 in 2012, becoming a global hero when, as a pilot commanding the Apollo 11 spacecraft, he made “one giant leap for mankind” by being the first person to step on the moon.

It is the latest in a series of depictions of famous figures by Mr Gambarin, who previously produced a giant image of former US president Barack Obama to coincide with his visit to Italy in July 2009, and Pope Francis immediately after his election in March 2013.

The artist often destroys the pieces within a few days so that the field can be cultivated by farmers.