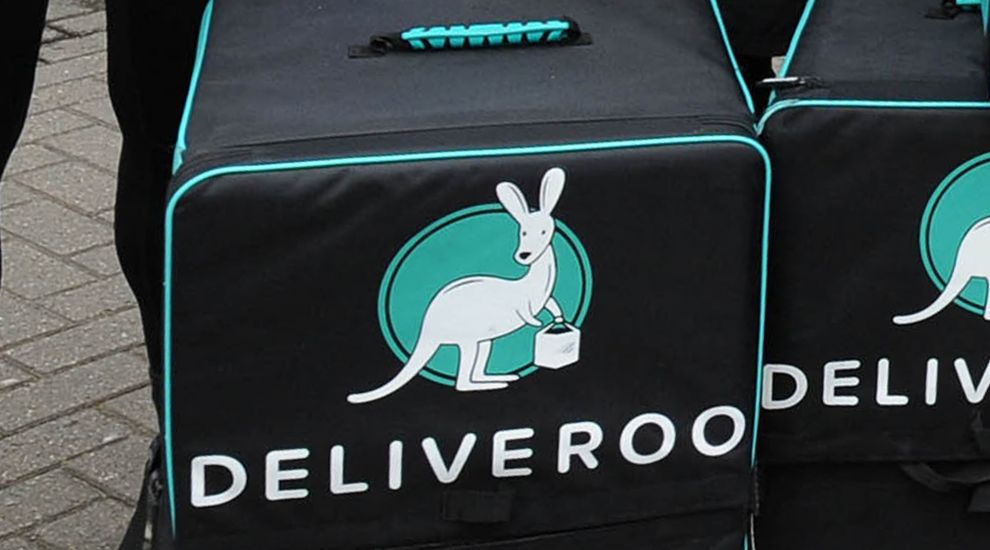 Takeaway drivers ‘serenaded’ with applause during Clap for Carers event

Takeaway drivers ‘serenaded’ with applause during Clap for Carers event

Twitter users have described Deliveroo drivers being “serenaded” with applause as people clapped in support of the NHS across the UK.

The national round of applause saw people, including Prime Minister Boris Johnson, taking to their balconies and doorstops to clap and cheer as a gesture of thanks to frontline healthcare workers.

In the midst of the applause were takeaway drivers, who people explained took part in the clapping while making their deliveries.

One Twitter user said: “Loved the two Deliveroo drivers honking their way down the road as if they were bringing the Olympic torch home, fantastic.”

A social media user explained that a takeaway driver down their road was “baffled” by the unexpected applause.

He said: “Heartwarming sight on my street as a baffled Deliveroo driver on a moped turned into the road at 8pm on the dot and was serenaded with a wall of applause from almost every household.”

Another Twitter user explained that the street clapped for a delivery driver riding past as well.

She said: “Heartwarming to see pretty much the entire street at their doors doing the Clap for NHS.

“Though it was also at the same time a Domino’s delivery arrived to someone, so we all clapped him too.”

The Clap For Carers campaign on Thursday, which started online, was staged because “during these unprecedented times they need to know we are grateful”, according to the organisers.

Among those taking part in the event were Prince George, Princess Charlotte and Prince Louis, who were filmed clapping on the Kensingtonroyal Instagram account.

“To all the doctors, nurses, carers, GPs, pharmacists, volunteers and other NHS staff working tirelessly to help those affected by COVID-19: thank you,” the Instagram post read.