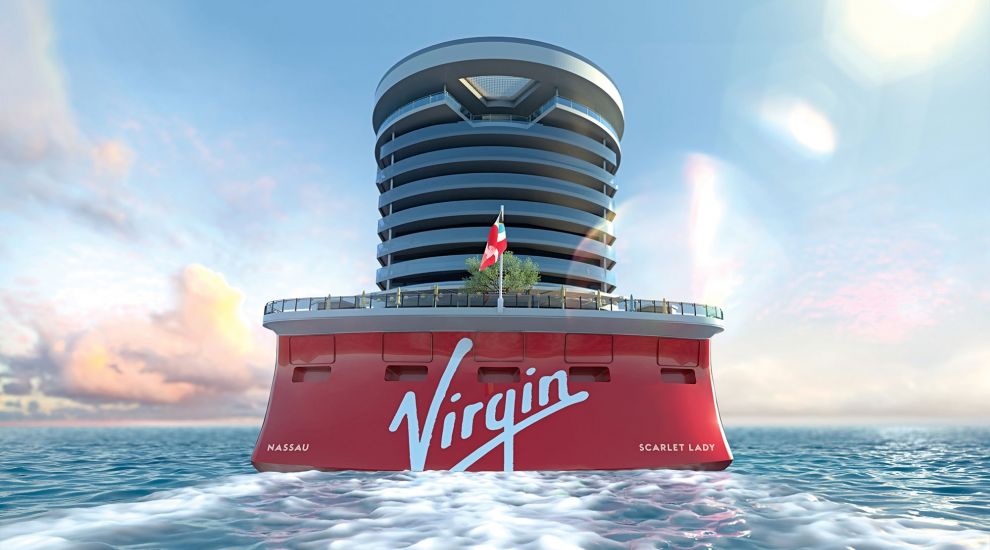 Sir Richard Branson says it is his dream to be launching his new adults-only cruise ship – and he plans to get a tattoo on board for his 70th birthday.

Speaking onboard the Scarlet Lady in Dover on Friday, Mr Branson said the venture had been his dream for 40 years.

Mr Branson’s new endeavour aims to bring the experience of an 18-plus boutique hotel to the sea, on what the company says is the first ship that from “day one” is carbon neutral.

The Scarlet Lady even features a tattoo parlour for passengers keen for a lifelong reminder of their journey on the high seas – and Mr Branson said he plans to get one for his birthday.

He said: “By July 18 I will have picked out what will be fun to have on as a tattoo.”

Virgin Voyages says the four ships will feature “dazzling” contemporary design and will “reinvigorate the cruise industry in the same way Virgin Atlantic did for aviation”.

Mr Branson said it had been his dream since before he was 30.

“(Now) I wake up in the mornings and before I open my eyes I sort of pinch myself and think this can’t be true. I must have had the most incredible dream.”

The Genoa-built Scarlet Lady set sail from Italy earlier this month and will soon be whisking travellers away to exotic destinations including Costa Maya in Mexico, Puerto Plata in the Dominican Republic, Key West and The Bahamas.

Its arrival outside the famous White Cliffs at the Port of Dover in Kent will be celebrated with fireworks over the weekend.

However, unlike other cruises children are not allowed on board – it is strictly adults-only.

But Mr Branson said: “I know we are not allowed to have kids on board but I brought my two grandkids on board yesterday and at every turn it was ‘wow, wow’.”

He spoke about the challenge of pulling off such an expensive venture and said having the rest of Virgin Group made it possible.

“Now we have got people from all the various different Virgin companies to be able to pull together when we launch a venture like this.

“Nearly 1,500 (people) from about 60 different nations and I just love that. To me that is how the world should be – a wonderful mixed group of people feeding off each other.”

The Scarlet Lady will later be joined by sister liner Valiant Lady which features seven-night Mediterranean itineraries out of Barcelona, Spain when she debuts in May 2021.

The new cruise line touts its use of Climeon, a technology that utilises heat generated from the ship’s engines to create electricity, thereby decreasing the demand for fuel.