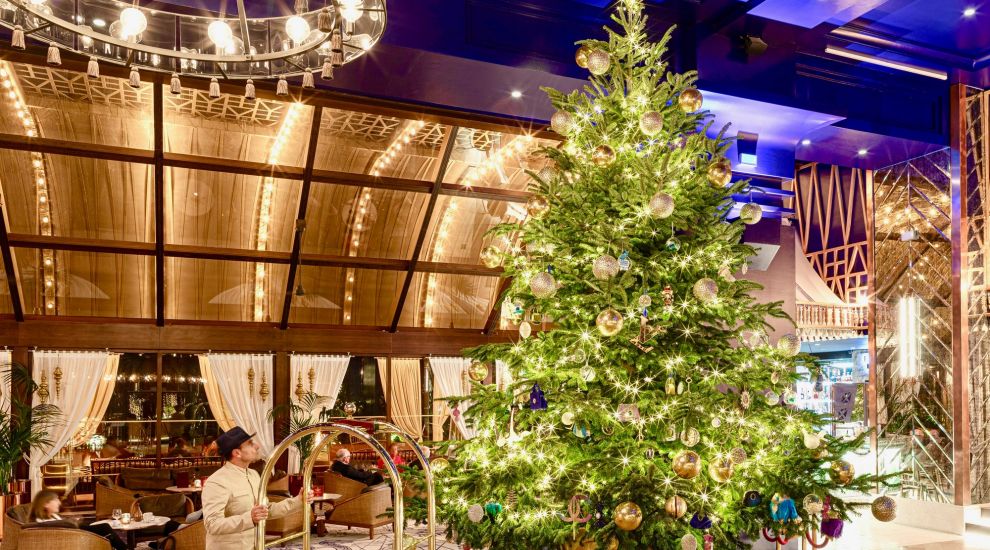 Or, you could snap up the Christmas tree in the lobby of the Kempinski Hotel Bahia, near Marbella in Spain, a festive exercise in decorative decadence that likely puts your paltry pine tree to shame.

And when we say decadence, we mean decadence. Seriously, this tree is nuts.

It’s been assembled by haute couture designer Debbie Wingham in conjunction with what feels like the majority of the world’s top jewellers; contributors include Cartier, Van Cleef & Arpels, Bvlgari and Chanel.

Diamonds are evidently a tree’s best friend, and the fir has been fitted with red, black, white and pink ones, alongside four carat sapphire and 24 carat gold.

Other luxury ornaments include high-end perfume bottles and martini glasses, and a host of miniature purses from top brands.

A number of the baubles are also fashioned from emu and ostrich eggs, along with diamond dusting, of course.

Traditionalists need not fear, as the tree also sports natural elements made from wood or peacock feather, and cutting edge 3D-printed choccies (we dare you to take a bite). According to the hotel, all the gemstones have been ethically sourced and upcycled.

The hotel is no stranger to jewel-themed oddities, and this festive season will also feature a so-called ‘Diamond and Champagne Night’, a cocktail evening in which one lucky competitor will walk home with a diamond worth £1,685.

The Guinness World Record for most expensive Christmas tree is currently held by an Emirati offering from 2010 – a 13 metre, jewel-encrusted behemoth erected at the Emirates Palace, Abu Dhabi. Valued at nearly £7 million, it may be about to be dethroned. 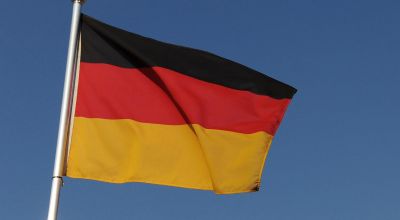