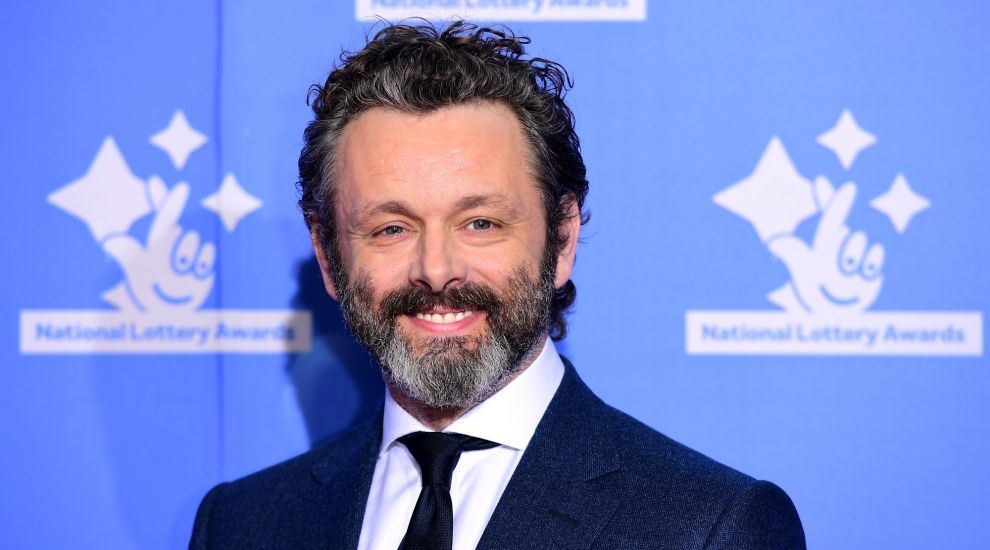 A crowdfunding campaign launched by actor Michael Sheen to help flood-hit communities of South Wales has doubled its target in its first day.

The Frost/Nixon star, who grew up in Neath Port Talbot, hoped to raise at least £10,000 for people whose homes have been flooded in the Welsh valleys.

Announcing the campaign on Wednesday, Sheen, 51, said: “The devastation that Storm Dennis has left behind is very real and thousands of people across the UK have lost everything.

“Friends and family of mine have been affected in South Wales and my hope is that we can raise money to help with the rescue efforts on the frontline.”

Posting an update to Twitter, Sheen said: “Thanks so much to all donating and sharing. Already doubled our initial target within 24 hours!

“People all over world sending £10, £20 donations and saying sorry it’s not more! Hugely touched by it. Let’s keep going.”

All the money raised from the campaign will go to the Wales Council for Voluntary Action, which Sheen has been the president of since 2017.

It will then be distributed to communities across Wales, with those worst affected taking priority.