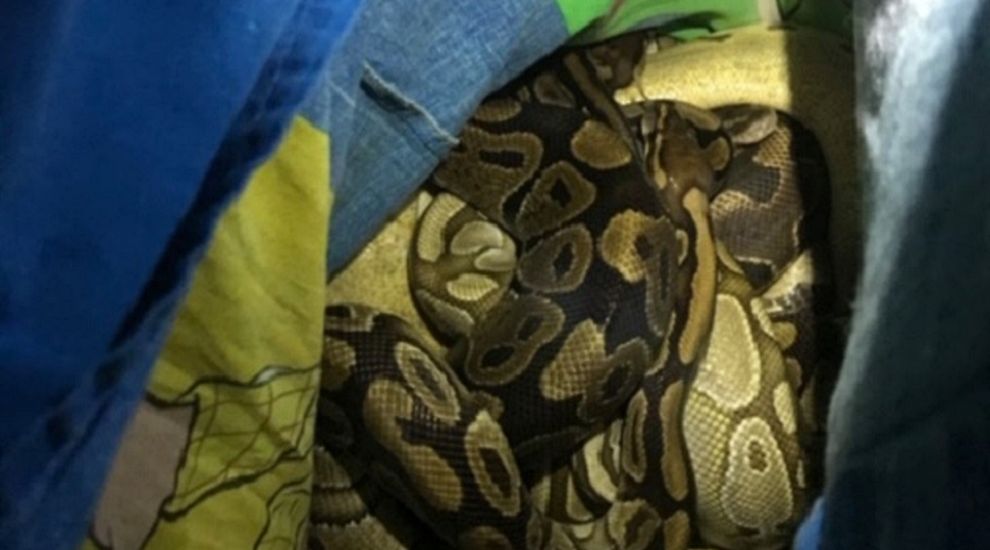 A bundle of snakes has been found abandoned in a Toy Story pillowcase outside a fire station.

The crew from Tyne and Wear Fire and Rescue Service (TWFRS) spotted a pile of what turned out to be two pillowcases, one of which featured Toy Story, just before 6.30pm on Thursday.

After opening the bedding, they discovered three large snakes and several smaller snakes – which could be babies, or another type of snake.

TWFRS station manager Kev Burns, from Farringdon community fire station, said: “I immediately called for a crew and fire engine to come and isolate the area in order to safeguard the public.

“I then called for assistance from both the police and the RSPCA.

“We were all very relieved when the RSPCA turned up to collect the snakes, who took them into their care.

“This is probably one of the strangest incidents we’ve ever had to deal with.”