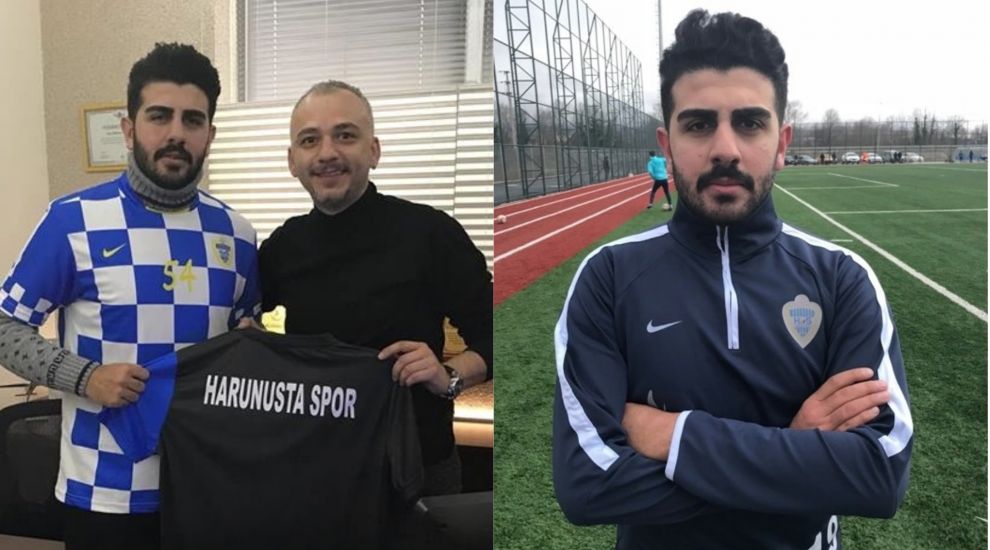 The chairman of a Turkish football club which claims to be the first to use Bitcoin to sign a player says he is “sure” big teams will use the cryptocurrency in the next five or 10 years.

“We are a village team, we are not a rich team,” Sehit told the Press Association. “We did it to make a name for ourselves, city (Sakarya) and our district (Akyazi) in the country and the world.

“I heard many people talking about crypto-money, saying they wanted to sell homes or cars with it and I decided to make a transfer by Bitcoin because I love my team and wanted to make a brand.”

Kiroglu told Sehit he “knew nothing about Bitcoin” but the chairman insisted it be a part of the deal, which was funded half from his sponsorship and half from his own Bitcoin account.

“The Bitcoin transfer is my copyright,” joked Sehit. “Maybe after five or 10 years big teams will use Bitcoin too, I am sure on it.”

As for Kiroglu, Sehit hopes the player will work “day and night” to help the club become champions and win promotion to the league above.

He said Harunustaspor currently sit just one point behind the league’s leaders.